For three consecutive days Bill had stopped at the same coffee shop to pick up a latte. And each day there was the same group of slightly older guys having coffee together. They would wave cheerfully at Bill wishing him a good day. Then on the fourth day, Bill walked into the shop and it was practically empty. “Kind of slow today,” Bill commented to the manager. Bill then learned that the group of semi-retired business leaders called themselves the Schlumpy Old Men. They enjoyed the opportunity to get out of the house and socialize, though a few had taken issue with the somewhat cavalier usage of the word “old” – even old people don’t want to be called old. 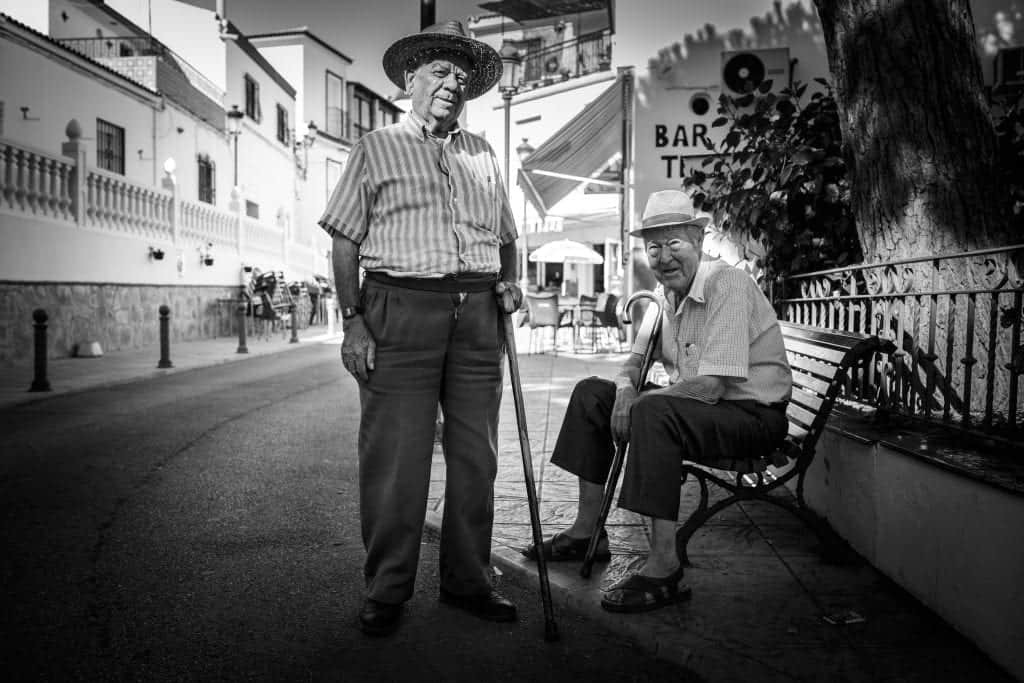 Soon enough, Bill was being introduced around the group. So what was Bill’s story, they all wanted to know. He told them that he had just returned from Turkey where he had visited his brother at the military base near the Iraq border. Bill enjoyed exploring Turkey, an exotic country with everything from beaches, to mountain climbing to geothermal baths. In his journeys Bill had acquired a taste for Turkish coffee but not Turkish delight which reminded him of the time in his childhood when he had tasted the cast on his fractured wrist. It was not the treat he imagined from “The Lion, the Witch and the Wardrobe.”

Shopping in Turkey, Bill discovered beautiful yet reasonably priced rugs. His favorite design was called the “Tree of Life.” He had the contacts to open a rug business. A friend had suggested he sell them from his truck. This prompted the question – “Do people pull over on the highway to buy a rug with their sweet corn and potatoes?” Loud laughter all around. With a combined fortune in the tens of millions of dollars, the Schlumpy Old Men knew business.

Bill needed a distribution center. Slightly outside the cities would be cheaper yet provide access to market and transportation. The Schlumpies had read of a similar business success story, except with Scandinavian clogs decades ago. As for a building, the Schlumpy Old Men suggested Sherman Pole Buildings, an efficient, economical, and flexible option. Bill promised that when his venture succeeds he would have the Schlumpy Old Men out for Turkish coffee. As for Turkish delight tasting like plaster-of Paris? That’s just Bill’s imagination at work.

December 2nd, 2022
Page load link
We do not guarantee that our sites will be secure or free from bugs or viruses. Kyst til kyst på puch maxi med maxitours.
Call Now Button
Go to Top