Long after Hope had grown up, married and had her own daughters, she kept her vintage Barbie Doll collection hidden away. While Barbie’s inventor believed that little girls just wanted to be big girls, Hope knew that among the numerous women who kept their Barbies long into their adulthood, the big girls really wanted to retain a little bit of their childhood too.

Then one day Hope read about a photographer who had created a series of photographs of Nigerian wedding customs. The man and his wife had used Barbie dolls as their models. They scoured the internet for months looking for everything for the photo shoot. From doll furniture to fabrics for the clothes to items for the scenery and even the Barbie doll models, all had been carefully acquired for the photo shoot. 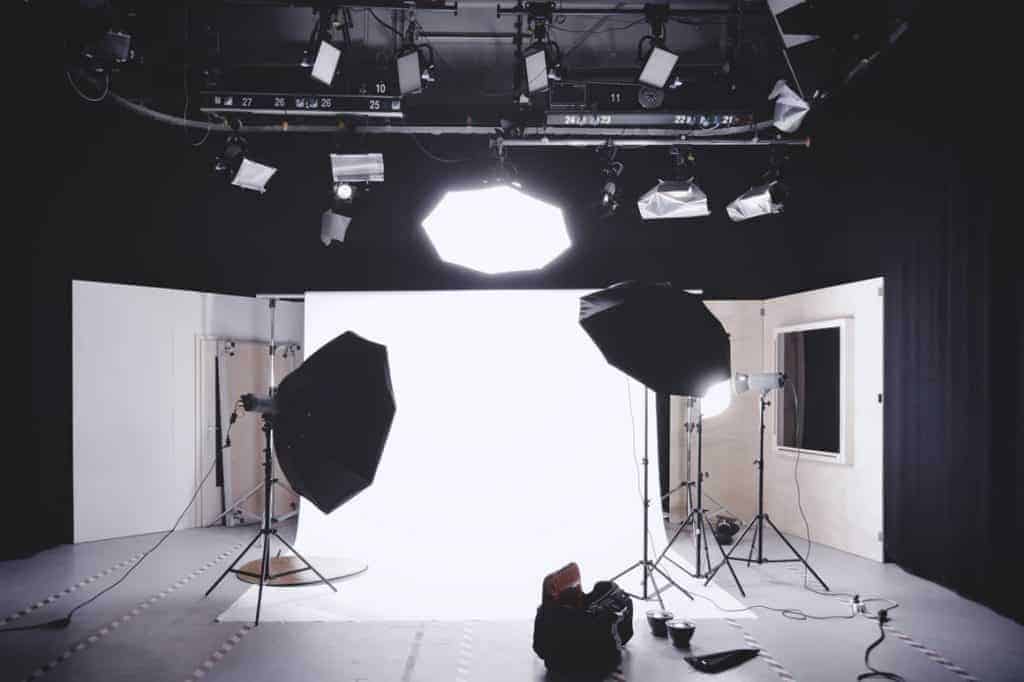 The resulting collection of photos depicted scenes from a Nigerian wedding, which was indeed a complicated affair. There were many detailed, elaborate scenes of the families meeting and greeting, meals being shared, and even of the groom and his family laying on the ground before the bride’s parents as part of their tradition.

Soon after reading about it on Facebook, Hope was inspired to get out her own Barbie Doll collection. She envisioned creating a similar project, except not the Nigerian wedding. Hers would be a timeline sort of project with scenes from the decades when her Barbie Dolls were manufactured. While the Nigerian wedding was a single project, hers would be on a much bigger scale covering several decades along with a variety of scenes from each.

As is usually the case with such a large project, Hope was soon trying to figure out how and where she would create, store and setup her photography projects. This is precisely the situation where a Sherman Pole Building would come in handy. A Sherman Pole Building could fill all of Hope’s requirements and soon she too could be posting her photography projects on Facebook.