A Place to Party On

A Place to Party On

Everybody knows that it takes a village to accomplish just about anything. This was Lea’s thought one evening at her Book Club meeting. The Book Club had become Lea’s village, which is why she wanted to bring her latest discovery to the book club members. While visiting relatives, Lea had happened on to the latest fitness craze – Zumba. Everyone was talking about this new way to workout because it wasn’t just a workout, it was a party. Given a choice between attending a party and working out, most people would not choose to workout.

Well, there was Sylvia who could still fit in to her high school prom dress. And every so often she would wear it to a party just to prove her point. No one had the nerve to tell her that not everything that fits should be worn. Additionally, Sylvia’s gift for organization, time management and prioritization didn’t always go over very well, considering the chaos that takes over most people’s lives. Most of the members had trouble motivating themselves to drive to some place to workout on a circuit or a treadmill or some other piece of equipment. Even if they could find the time, boredom with the routine left fitness as a mostly unaccomplished chore. 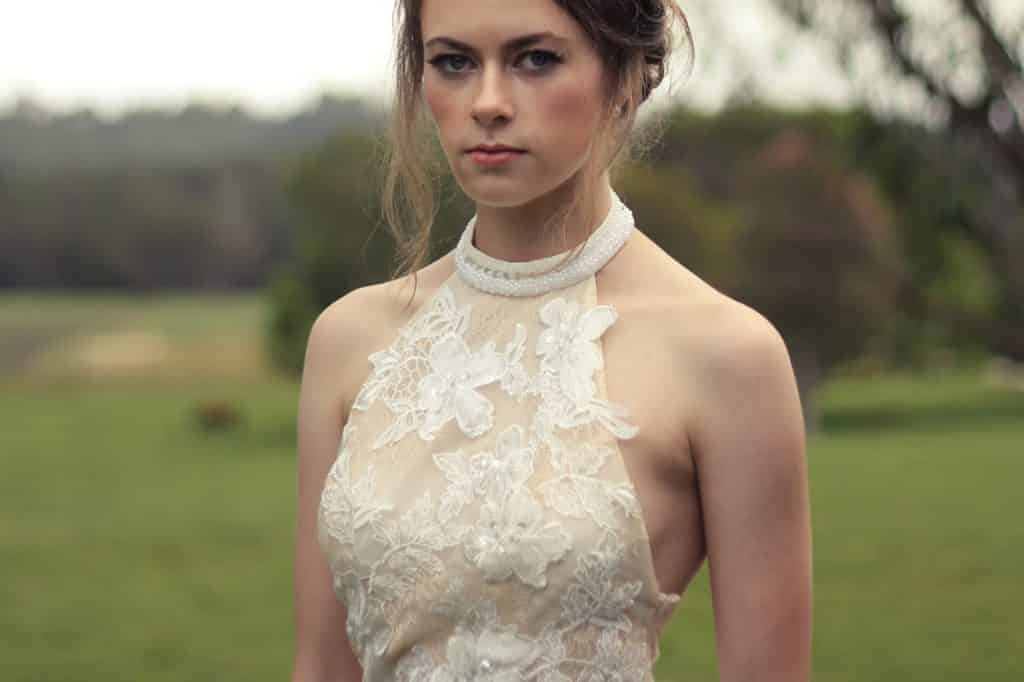 But now there was Zumba, which was fitness plus partying. The Zumba organization likens it to Post-it notes that happened accidentally while someone was testing adhesive properties. Zumba came about when a fitness instructor in Columbia went to class without his prescribed music and instead improvised with his own music – on tapes in his backpack of all places. And soon enough history was in the making.

As Lea saw it, the problem with Zumba was that in order to create a party atmosphere you need a lot of people. But once you crowd too many people in your basement, there’s no room to move, and pretty soon everyone is sitting down with the chips and dips, never to move a muscle. This is how the ladies of the book club arrived at the thinking that Lea’s idea of a dedicated space for their Zumba party was absolutely brilliant. They already knew that the way to go for such a space would be a Sherman Pole Building that could be customized to suit their needs. It would have a dance floor, a high powered audio system that would pump the music from their iPod playlists and all in all, a good time would be in store for all.