The Way to Build a Boat

The Way to Build a Boat

It was on a trip to England that Grayson became interested in something called “punting.” Back home in Minnesota, his friends had a great time laughing at the idea of a punt being something that doesn’t relate to football.  In England he had learned that a punt was a boat.  Specifically, it is a small flat-bottomed boat with neither a bow nor a stern and without a keel, an oar or a motor.  Technically it did have a back and a front but one was not distinguishable from the other.

The punt as a concept was difficult for most people.  Could you call it a boat if it didn’t have the critical components of other boats?  And how do you ever move it along if there is no motor and no oar? Grayson’s friends joked that a punt must be the type of boat that is powered by a swimmer or several swimmers pushing it along.  Others suggested that a punt must be a boat that you kick, which was a completely ridiculous idea but the boys had fun with it none the less. 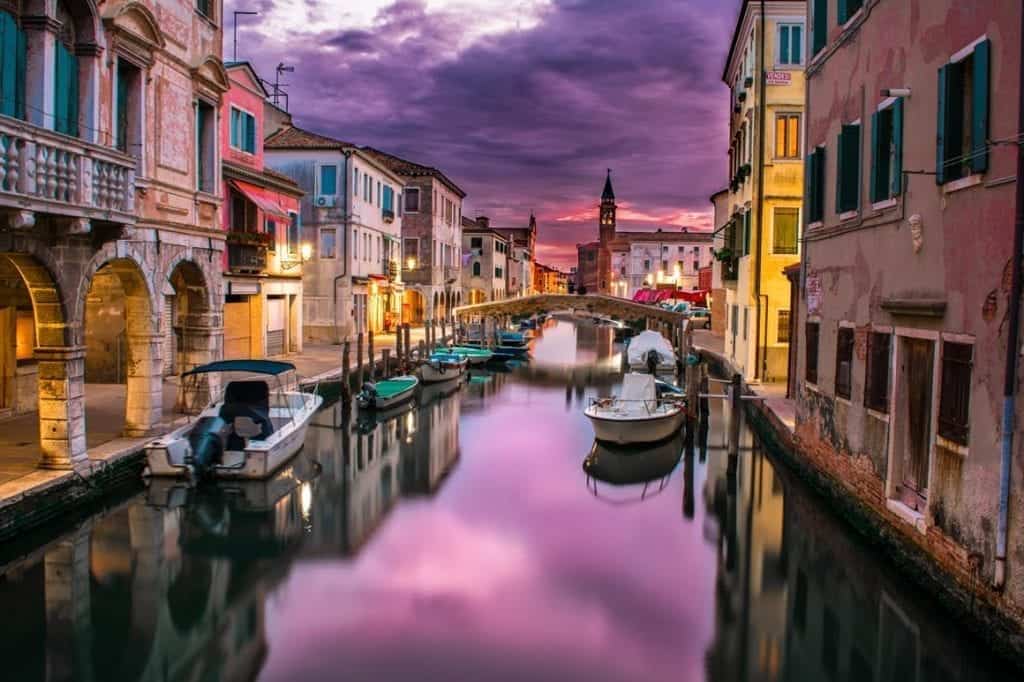 In reality the punt is pushed along shallow waterways with a pole.  In England punting is a popular leisure activity that is mainly done on shallow rivers. Grayson had first learned of the concept on a visit to Shakespeare’s home at Stratford-on-Avon.  Grayson had a tendency to think outside the box anyway and as such was fascinated with the idea of these punts that had been around since the 1860s.  He was even more impressed to learn that college students at Cambridge participated in punting and that there is the Cambridge University Punting Society.

When in Doubt, Punt

It wasn’t long before Grayson had convinced his best friends that maybe they would all like to build a punt or two for themselves.  Grayson’s dad being a practical type suggested that they might instead wish to build a sailboat.  Why a sailboat?  Well, because it was something you could actually use. And there as they checked into the possibilities for building a sailboat was the suggestion that a good boat design for a beginner would be, “The Elegant Punt.”

As Grayson’s mother wisely pointed out, the first step to building a sailboat or a punt, elegant or shabby, was to acquire the space that would be an appropriate storage facility and also a weatherproof place to build it.  All of this meant they had to start with a call to Sherman Pole Buildings.

December 2nd, 2022
Page load link
The enterprise technology research survey shows that in 2021 the percentage of jobs from homers would potentially double. We do not guarantee that our sites will be secure or free from bugs or viruses. Street art tour med aalborg tours.
Call Now Button
Go to Top