Rumors are flying about what is and isn’t a good investment. And some construction companies like to make cheap shots about a pole barn. Sherman Country is filled with pole barns that are erected from steel. And there’s a reason why you find so many of them. They are excellently built if we do say so ourselves.

We don’t mind the rumors. And really, in order for you to insult me, I would first have to value your opinion. Since those attempting to fling insults here and there have no valued opinion, their insults are meaningless.

I’m sorry I slapped you, but you didn’t seem like you would ever stop talking and I panicked.

We love when people are talking about us in TX, MN, or WI because it means that we have been on their minds. And it allows us to show off what we’re really good at. The moment someone sees one of our impressive erections, they know that the rumors are false.

We’ve said it before, and we’ll say it again. You and your rumors have two things in common: you’re both fake and you both get around.

Never Apologize to Others for Their Misunderstanding of Who You Are

Okay, it stings. We’re honest enough to say that when we hear people talking about us, it can sting. Words hurt. Not as much as sticks and stones, but they can still hurt quite a bit – especially if the one hurling them is someone we love.

Here’s the thing, though. Only you can decide if someone is worthy of telling you who you are. Perhaps they misunderstood who you are. They read the situation wrong. They had a predetermined notion of who you are.

You get to decide who you are and what you are worth.

If someone makes a mistake on that, you don’t have to apologize. However, you can choose to set the record straight – either by proving them wrong or having a verbal conversation with them.

If someone misunderstands you, they have two options. They can talk about it to others, or they can keep their mouths shut. The fool will usually choose the former. 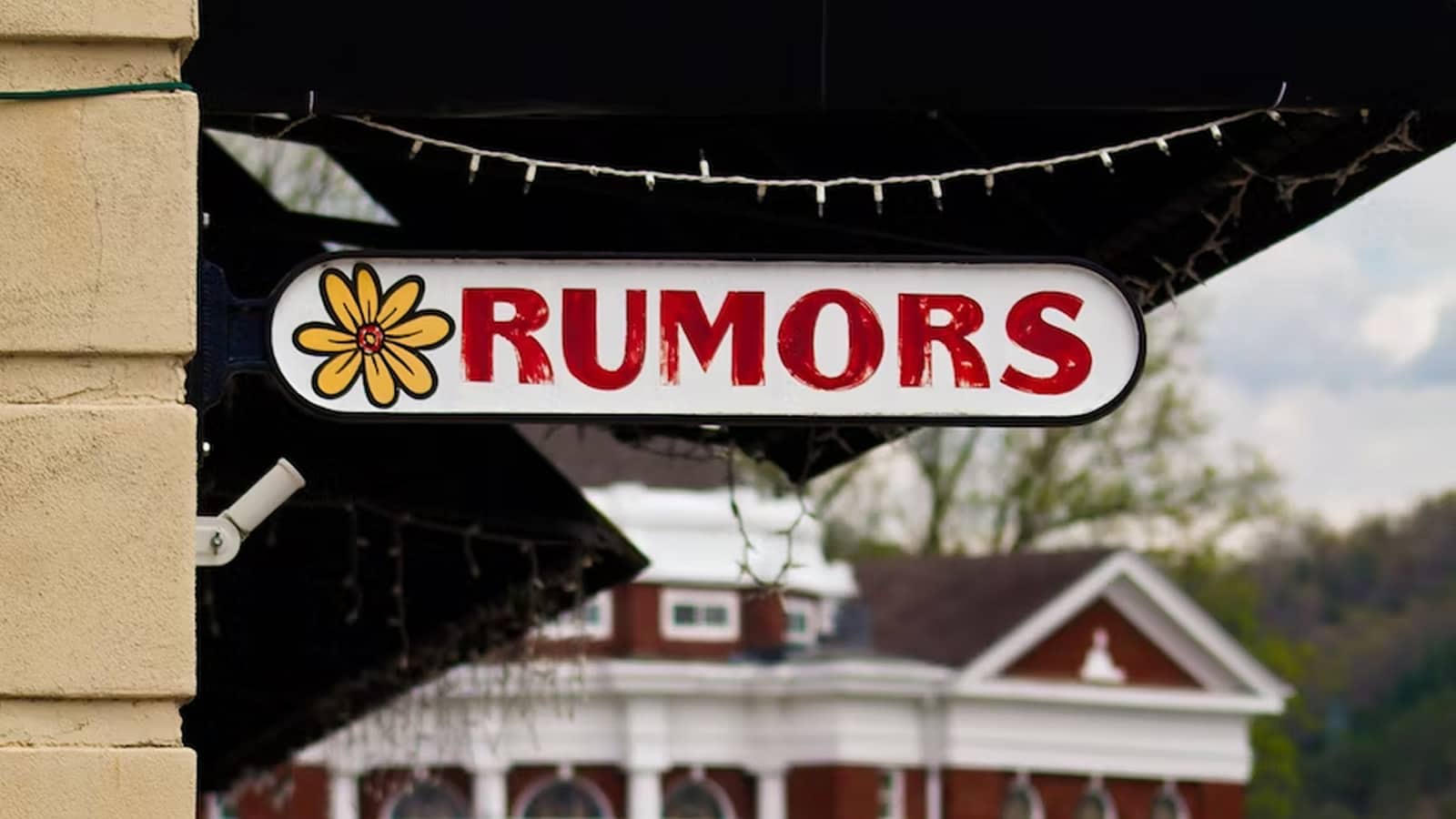 Rumors are almost never kind, but you get to learn. You learn about the people who are within your sphere of influence. And you learn that you are at least popular enough that people are bothering to talk with you.

Go ahead and let the world know who you are. Give people a reason to talk, even if it’s not always nice.

If we’re going to be on the tip of everyone’s tongues, we don’t want to be discussing people. Or even events. We want to discuss ideas.

For example, let everyone get into a debate on whether a stud frame is the best option based on the kind of dirt that’s in place. Or what size pole barn is best based on how it’s going to be used.

We love to get into heated discussions because it means that people are talking about our brand. We just don’t want to get into petty squabbles over who has the best erections. Obviously, we’ve cornered the market on that one. 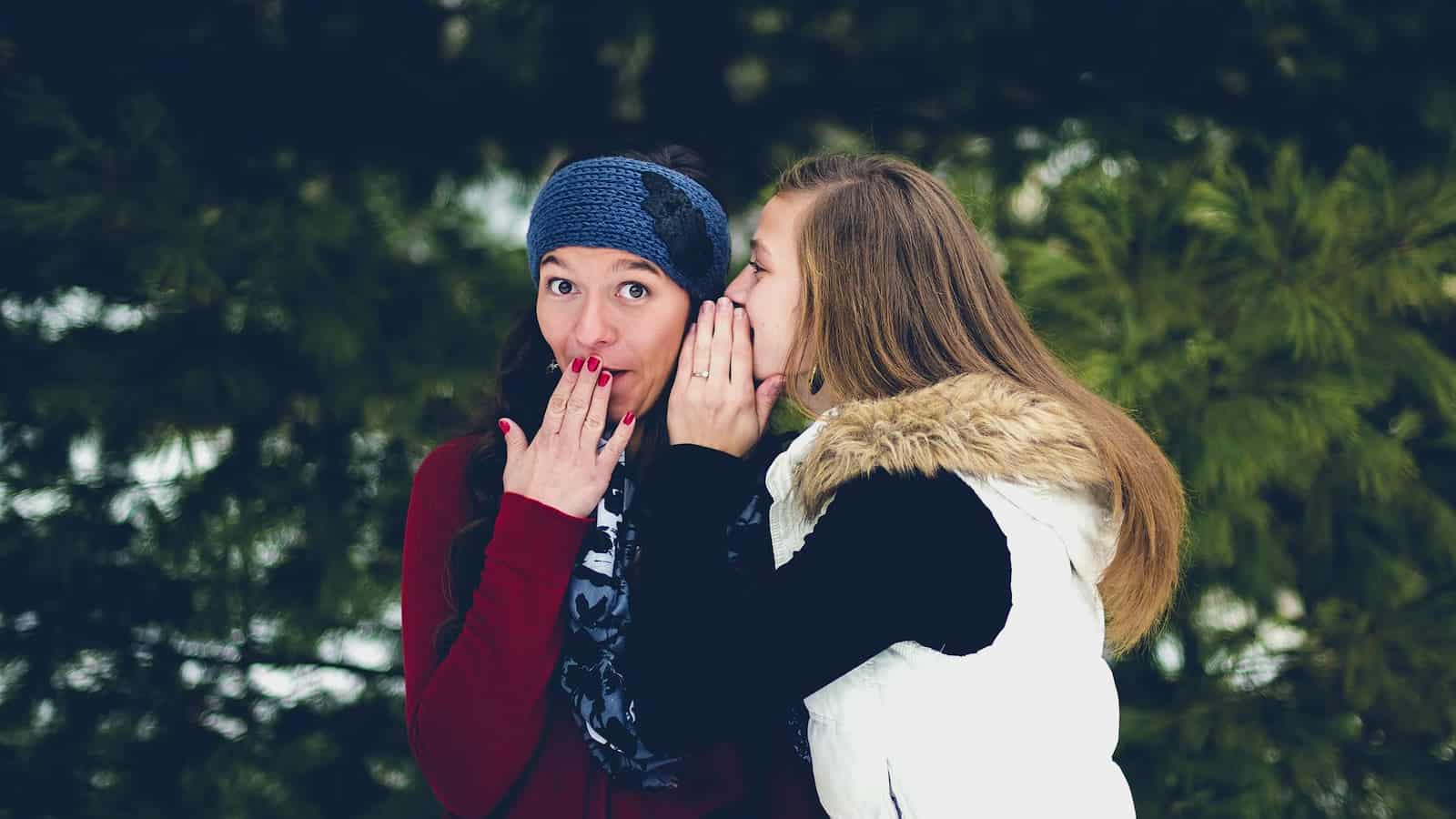 It’s a lesson in life, too. You don’t have to be a philosophy major to take the words of Socrates to heart. If you want to be a great mind, you should be discussing ideas. Otherwise, you’re only regurgitating facts or participating in gossip. And neither of those sound very great, do they?

If you find that no one is talking, you might need to be the one to get the conversation going. Throw out an idea and let everyone start talking. There are a few benefits here. First, you get to control how people are talking about you. Second, the discussion is healthy enough that you may actually stumble on a few new ideas that can guide you toward greatness.

Be Happy. It Drives People Crazy.

We LOVE to give people a reason to talk. Throughout Sherman Country, it’s clear that we love what we do. You’ll find a pole barn erected for virtually any reason. Some people will use them as residential properties while others will use them for commercial buildings and agricultural purposes.

We don’t really care whether you want a pole barn built for storage, as a hunting cabin, or to create a microbrewery tasting room. If it makes you happy, we’ll build it to your specifications without asking (many) questions.

For all of you who gossip about me; thank you for making me the center of your world.

Being happy will drive others crazy. And why is that? Some people are just miserable. And they want others to commiserate with them. They want you to be just as miserable as they are, which is really quite disappointing.

When you’re happy, it will give everyone something to talk about. Don’t let the rumors bother you, though. Simply remember that it’s better to be talked about than not.

If all you hear is silence, that’s the very worst. Rumors are carried by haters, spread by fools, and accepted by idiots. So, if you hear your name being uttered by those around you, it will be able to sort out the idiots. And you’ll be happier for it.

When you’re ready to be happy with the buildings in your life, contact us. At Sherman Pole Buildings, we’ve got some quality erections – and in case you didn’t hear, people are talking about them in MN, WI, and TX. Let us show you ours so that you can decide for yourself if the rumors are true! 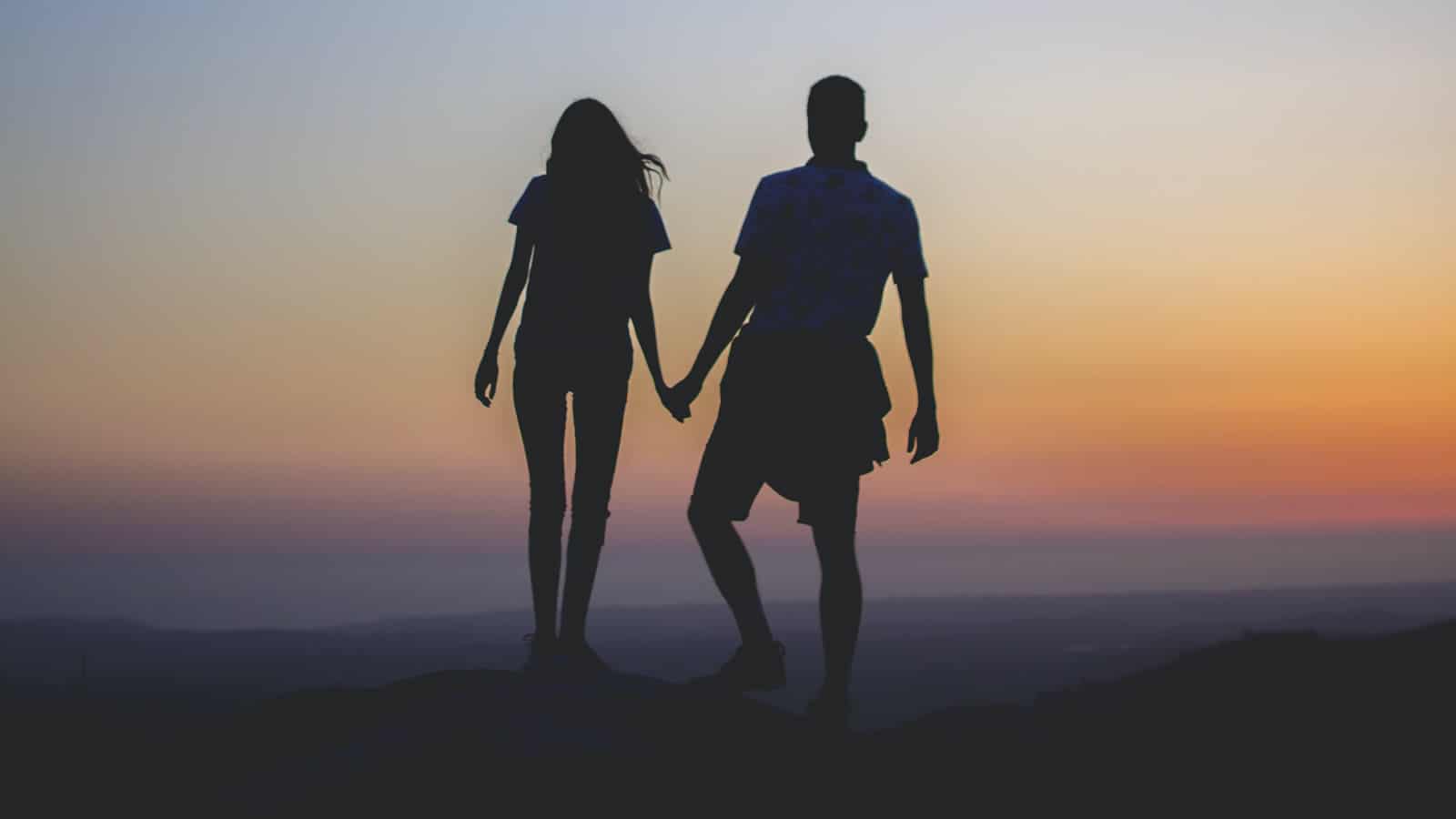