In Search of a World Record

In Search of a World Record

Dale had always been fascinated by the Guinness World Records.  As far back as he could remember, his parents had given him a copy of the Guinness Book of World Records every year on his birthday. He would read it from cover to cover and when he was done, he would read it again. Then when his friends came over to play, they would all cluster around and review the various world records.

But where others may have enjoyed checking out the records, Dale dreamed of the day when he could set his own world record and appear in the pages of the Guinness Book.  As a teenager in rural Minnesota, Dale’s first attempt at Guinness Record fame was growing giant vegetables.  It started after he visited the Giant Vegetable Growers of Ontario in Canada.  After seeing tomatoes bigger than his head and carrots as long as the width of the display tables, Dale knew he could do this. 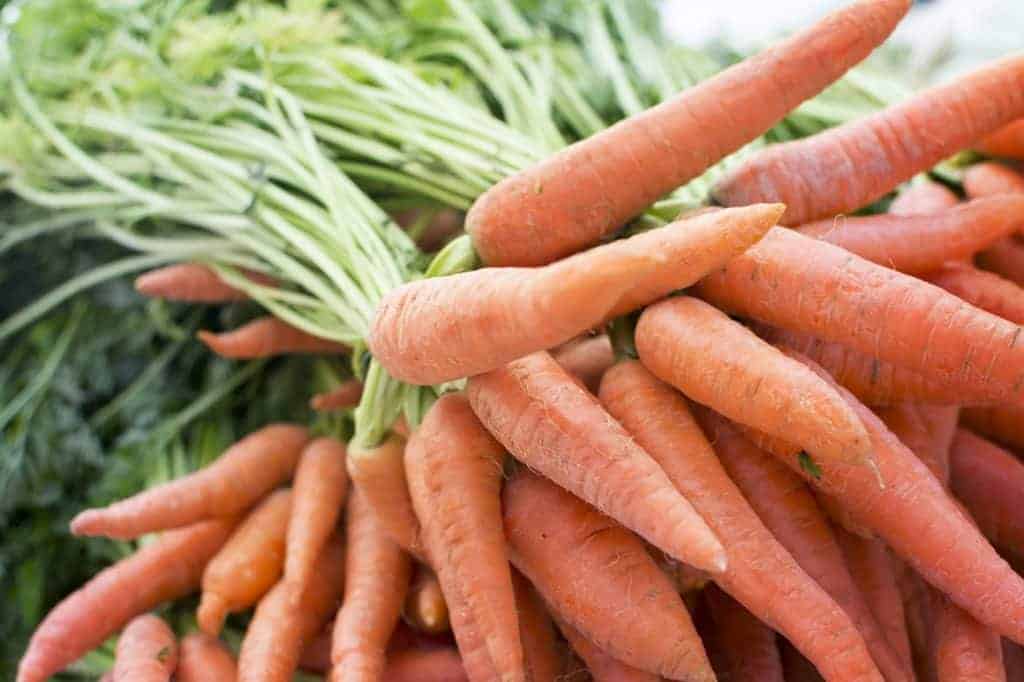 But the world of growing vegetables was fraught with disappointments.  Growing a giant vegetable was no easy feat.  You had to spend every waking minute and almost skip out on sleeping entirely to tend the giant veggie.  Dale wasn’t ready for this type of commitment and as a result his attempts to grow the great, giant pumpkin of all time yielded, let’s just say, less than satisfactory results. Well it was no results but who’s counting.

The Possibilities Are Endless

It occurred to Dale that the playing field was finally leveled.  Possibilities were now endless.  Being somewhat, unusually passionate, Dale decided that he would erect a building on his property, dedicated solely to the pursuit of a Guinness World Record.  In this building he would tinker and finally create something worthy of a Guinness record.  Of course this was possible because of the economical and flexible post frame buildings from Sherman.  All that was left was brainstorming.

Dale checked out the possibilities. Should he one-up the largest paintbrush?  What about the largest buffet?  The record for the world’s largest cup of soft drink was just topped in China at about a thousand gallons.  The longest baguette was not in France but in Vietnam.  Dale was tempted by the idea of the largest cupcake but then again here was something else that was up to nature at some level.  Largest shopping bag?  Most people applying moisturizer?  Good ideas all.  But there had to be something original left to do.  And in a flash, it came to him.  World’s largest pole building.  Had that been done yet? He put that on the list for the Sherman Pole Building design team.

December 2nd, 2022
Page load link
The parameters to consider when planning an indoor garden. We have no control over the contents of those sites or resources. Street art tour med aalborg tours.
Call Now Button
Go to Top