Sports fanatics across the state of Minnesota may not know the interesting history of how so many of the sports came to be. It almost always involved a few Wild fellas who were bored. Considering how cold it gets in the winter, there’s plenty of energy by the time spring rolls around. Some got creative for winter sports, too, allowing for fun all year round.

The History of Football 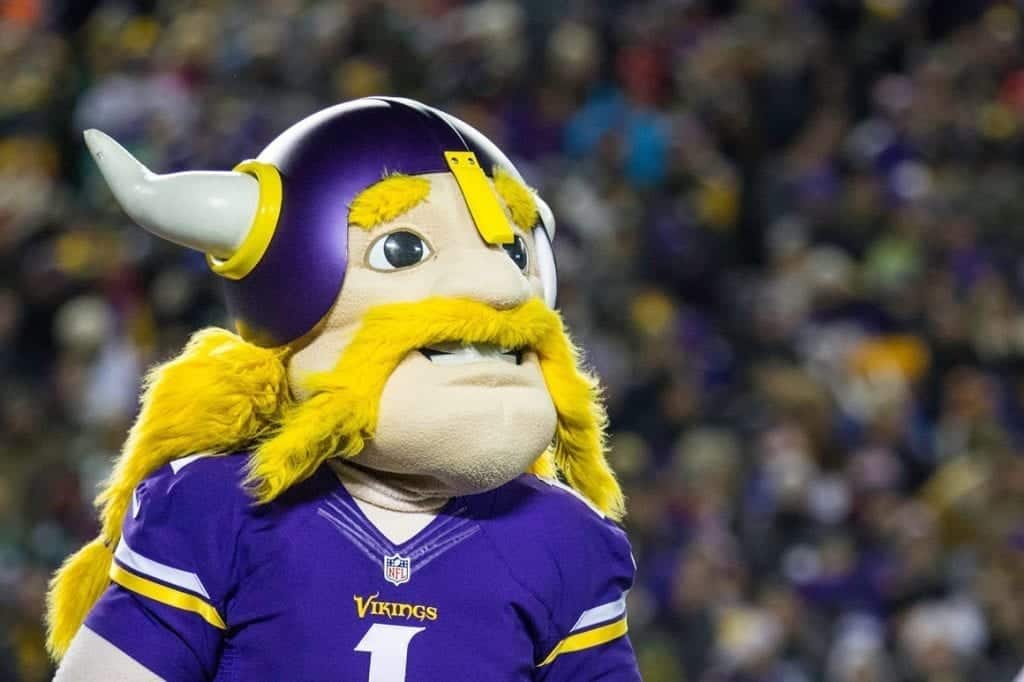 Twins from Minnesota had spent some time in other parts of the world. The brothers saw that there was a game known as soccer. They liked all of the foot action but thought that hitting the ball with their head was insane. Both men, Daunte and Culpepper, had fun playing the game. However, they felt the need to add their own twist.

They thought and thought. By the time they made it back to MN, they had scaled the Whitecaps. After suffering quite the Wind Chill, they were practically purple and gold from the abrasive cold.

They wanted to tie in their own heritage that dates back to the Vikings, too. High above their mantle was a helmet that looked like an oval. They decided they would model a ball after it. Once they had the ball, they went out into their backyard. Culpepper drew a few lines so they could measure out the distance. After 100 yards, they figured that was plenty of space to work with.

Dante invited some friends over. Before they knew it, they had a total of 22 people ready to play the game. To make it fair, they divided it up so that there were 11 for each team. After playing around for a while, Culpepper smacked the ball on the ground where the other team’s goal was. Someone else shouted, “Touchdown!”

Soon football came to be. They managed to get quite the cheerleading squad, too, ensuring that the teams were properly cheered on. For one reason or another, the teams seemed to play the most on Sundays. Every now and then, a Monday night game could be rallied up, too.

The History of Baseball 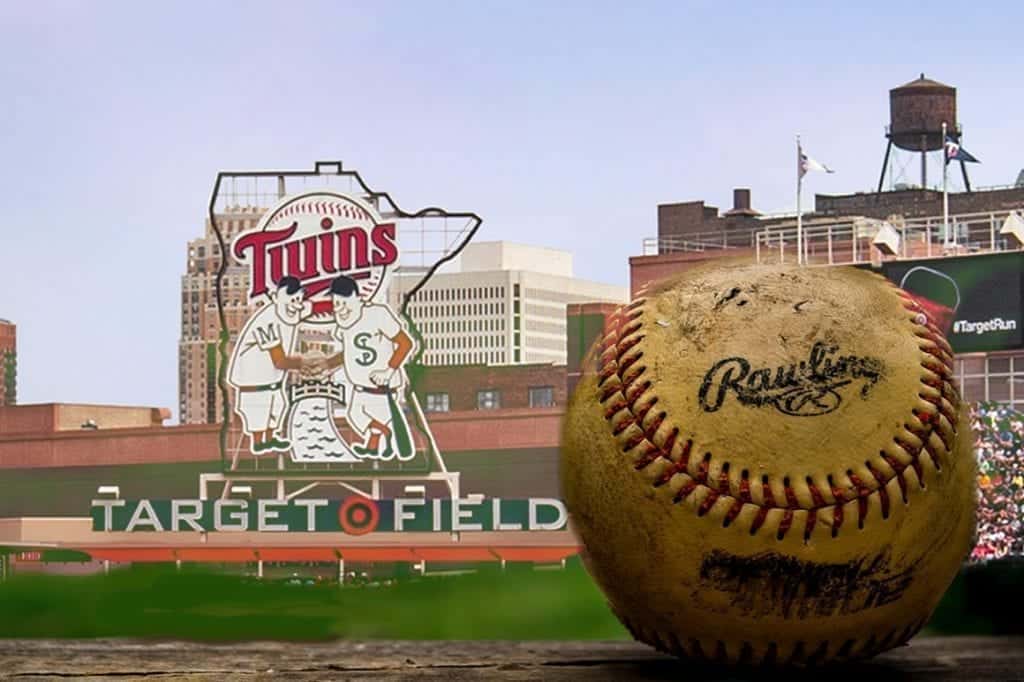 The Twins did a lot of hunting. It was common for them to go out into the woods looking for Lynx and Vixen. However, what they really loved were Timberwolves. There was something about these majestic animals that really called to them. The Timberwolves would howl into the night. When the brothers would go out, they would often take their friends, Kirby and Puckett.

The four of them would often spread out in order to throw off their scents from the animals out in the Wild. It was so that they could cover all of their bases. As a timber wolf would look up to the North Stars, the men would throw balls at one another in order to have a little fun. It almost seemed like a game of keep away. One day, Kirby decided to spice things up by throwing a ball to Puckett. Puckett grabbed a nearby branch and swung at the ball. The Twins yelled in unison, “Home run!”

It wasn’t long before the game of baseball came to be, drawing crowds from all over, from Fort Myers, Florida all the way to Minneapolis, Minnesota.

The History of Basketball 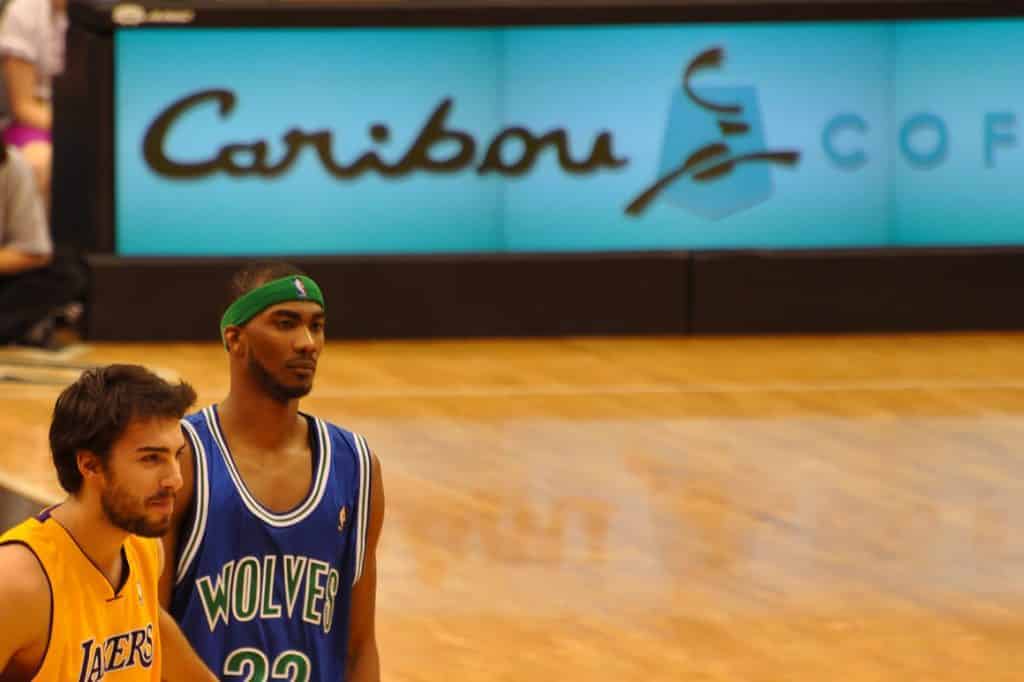 Another two brothers also loved being descendants of Vikings. These boys, Kevin and Garnett, were eager to find a way to pass the time in the winter. However, they were also highly religious. They spent every Sunday praying to the Saints for a way to spend their days when the snow finally thawed. Spending so much time in Northern Minnesota, they were used to being snowed in for weeks at a time. Once the snow melted in early spring, they were eager to go outside and play.

They came across a large ball one day. It was too big to kick and much too big to swing a bat at. They decided it would be fun to throw it into a net. After a lot of Thunder and Lightning one day, they figured the Saints would only protect them for so long. That’s when they decided to move their game indoors. This was the best idea ever because they could play even when it was snowing outside. In fact, Kevin had the idea to create a makeshift gym in his backyard so that they had room to dribble and shoot. While he wasn’t able to get it as fancy as a Sherman Pole Building, it did the trick many years ago. He would have certainly loved what a pole building could have offered, though.

Neither brother could think of a catchy name for the sport, so they went with the obvious. Basketball was soon catching on all over the state.

The History of Hockey 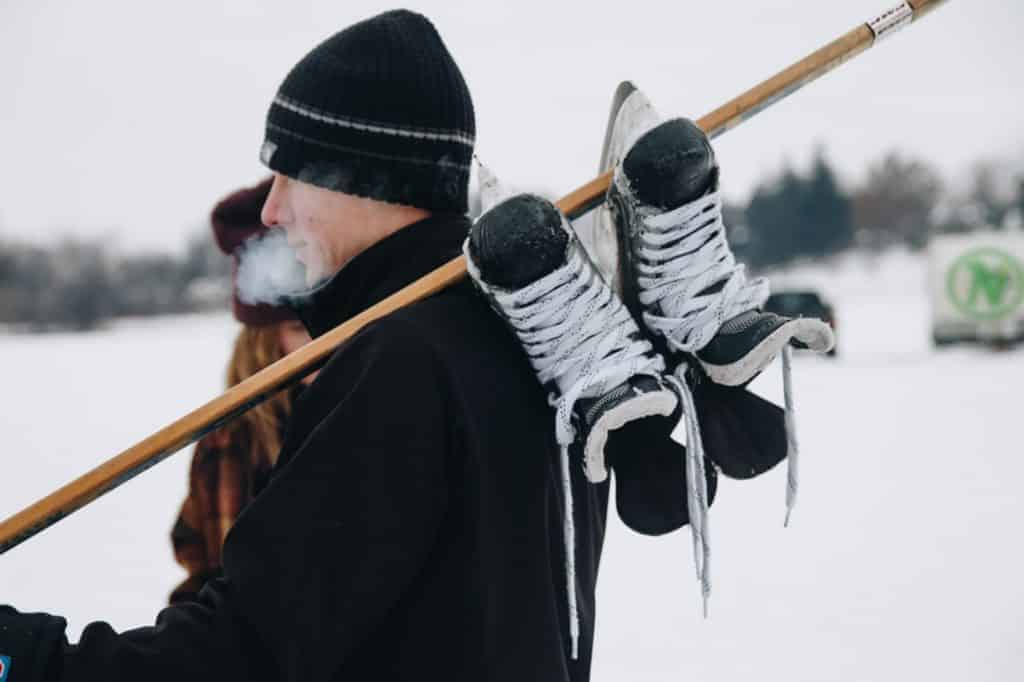 There was a problem with Gophers in the backyard of two brothers, Andrew and Jason. Every day, they would notice that the Gophers had made yet another hole in the ground. Periodically, they would find something unusual that had been dug up. A puck-like object was found one day, so the brothers decided to play with it. As one went to grab it, it slid across the frozen pond.

Now, the brothers were even more intrigued. They grabbed some sticks to smack the puck around with. The sticks kept scratching the ice so they curved them a little so that they would slide over the ice instead of digging into it. Then, the puck kept going into the deep grass on the side of the pond. Not wanting the game to be over, they made some nets for each side of the pond.

Some of the neighbors saw what Andrew and Jason were doing. They wanted to grab sticks and pucks to play on their lakes, too. A few girls on the other side of the Whitecaps heard about the game and couldn’t wait to play, too.

Hockey soon became a favorite sport, especially since it could be played throughout the winter months. For those who didn’t want to risk frostbite from the bitter cold decided they would create their own ice rinks indoors. It’s worked so far, so it seems those brothers were onto something.

Pole Barns for the Win 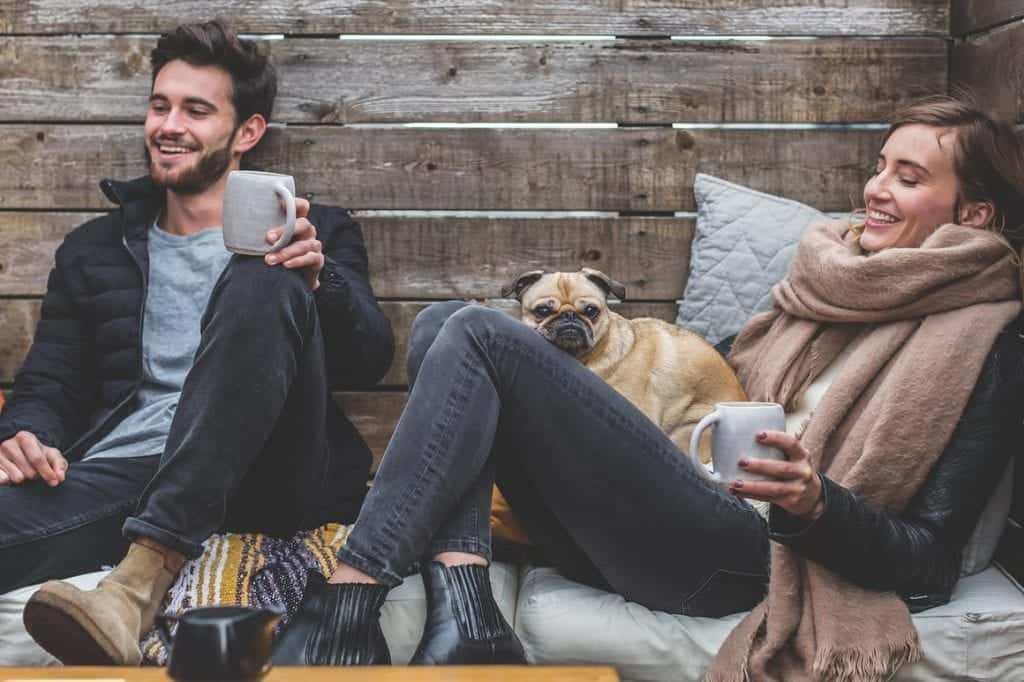 With sports in Minnesota having such a unique history, it’s easy to see why they’re so popular today. Whether you have dreams of hitting the big time or just want to play a casual game of football or hockey in your backyard, you can use a pole barn as a way to store everything. Of course, you can have Sherman Pole Buildings create a full arena for you, too. It would give you the opportunity to play any number of sports indoors so that you have no excuse not to play no matter what the weather looks like outside.

All of the Wild and crazy boys from Minnesota only wished they could have had a pole barn to play around in. It would have been easier to keep the games regulated, too. Instead, they had to play in the dirt and the mud. Bases were scattered everywhere, football fields were irregularly shaped, and hockey rinks could have broken open at any time. With Sherman, you get the best quality materials so that you can play the game without unwanted interruptions.