A Word from your Cold Weather Friends

A Word from your Cold Weather Friends

Hey there. Remember us? We’re your cold weather friends. Snowblowers, snowmobiles, snow shoes and the like. In other words, we’re your winter survival kit. We stuck with you through ice and snowstorm, sleet and biting cold, and that long, long winter. We were always up for the task on the coldest of days and the deepest of snows. And now we think we need a vacation. We think we’re owed a clean, uncluttered space to call our own. But what do you do? You shoved us in a corner on the side of the garage, piled other things on top of us, covered us with torn tarps, leaving us to battle with the elements. Sun. Bugs. Small furry animals. We don’t like bugs. They are not winter folk. This is not fair people. What did we do to deserve this kind of torture?

Snowblower here can trace his fine lineage back more than a hundred years. Proud inspired Canadians with innovation in their very genes were responsible for creating an automated snow removal system. Those ancestral snowblowers now occupy places of honor and reverence in museums – which are nice, climate controlled buildings. And were it not for snowblowers milk would not be delivered in winter. This would be bad for chocolate chip cookie eating, and … well let’s just not even go there. Plus, you would be stuck in your driveway for six months. If you think about it, snowblowers are the only things standing between you and six months of dark, misery. So, all we are asking is for a little respect here.

POLE BUILDINGS PROTECT FROM THE ELEMENTS

Meanwhile, let’s not forget snowmobiles. They don’t go back that far in history, and they don’t really like to discuss the fact that they were originally called motor toboggans. Oh the teasing and name calling they endured in that era. But they are major players in the history of fun. Without snowmobiles, people would have to ski uphill, backwards. Also, without the snowmobile there wouldn’t be cute snowmobiling outfits for men and women. Everyone would be wearing old fashioned military parkas, which are good for the military but not that good for the dating scene. Snowmobiles could be the very essence of survival of the species – so to speak.

Oh yes. We could go on and on about our importance in your lives but we’re not the nagging kind, although, it is said that “Nagging is the repetition of unpalatable truths.” Instead of nagging we’ll just tell you plain and straight. We’ve seen a Sherman Pole Building and it is us. It is us in the sense that such a shelter will keep us safe and leave us to a peaceful summer of slumber and relaxation. And when that summer sun is waning, as it surely will, we’ll be back, with renewed vigor to get you through the winter again. So do us a favor, make that call to Sherman Pole Buildings. And get some bug spray, please. 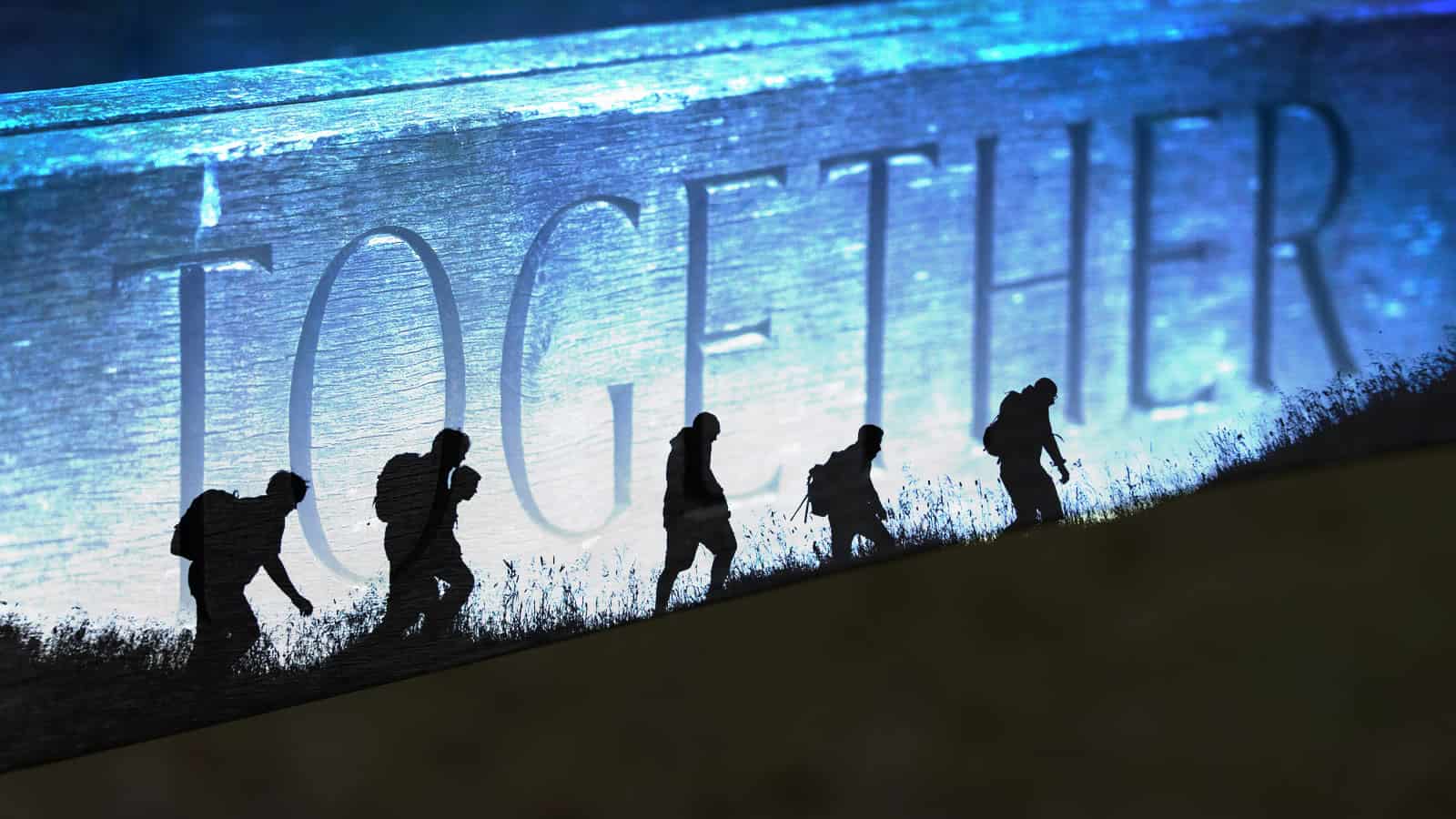