Society is stranger than it used to be. After the dinosaurs died during the Ice Age, us cavemen (the ultimate outdoorsmen) had it so much easier. We would hunt while the women would forage for berries. They didn’t care that we showed a little extra leg with our loincloth. In fact, they kind of liked it. We got to spend all of our time outdoors. It was expected of us.

There’s nothing quite like grabbing a handful of hair from a saber tooth tiger as you show it who is boss. Seeing the pride on my wife’s face when I dragged home a beast for dinner would make me want to go back into the woods to do it all over again.

We were mean to be Outdoorsmen

Men were men back then. If spending two million years on this earth has taught me anything, it’s that we’re meant to spend time outdoors. It’s all about getting in touch with the earth. Perhaps too many of the men in 2019 have never actually held a spear in their hand and had to kill dinner. That’s unfortunate. There’s nothing quite like killen’ it and grillen’ it, especially when it comes time to eaten’ it.

I’m not saying that I don’t like 2019. Running around with sneakers on my feet is a whole lot better than being barefoot. I can’t tell you how many times I tore up my feet running around Northern Minnesota. The weather up north can be brutal, especially in the winter months. I’ve lost three toes to frostbite, so I’m not a barefoot or sandals man.

There are a few things that I still manage to do periodically so that I don’t lose touch with who I am as a caveman. 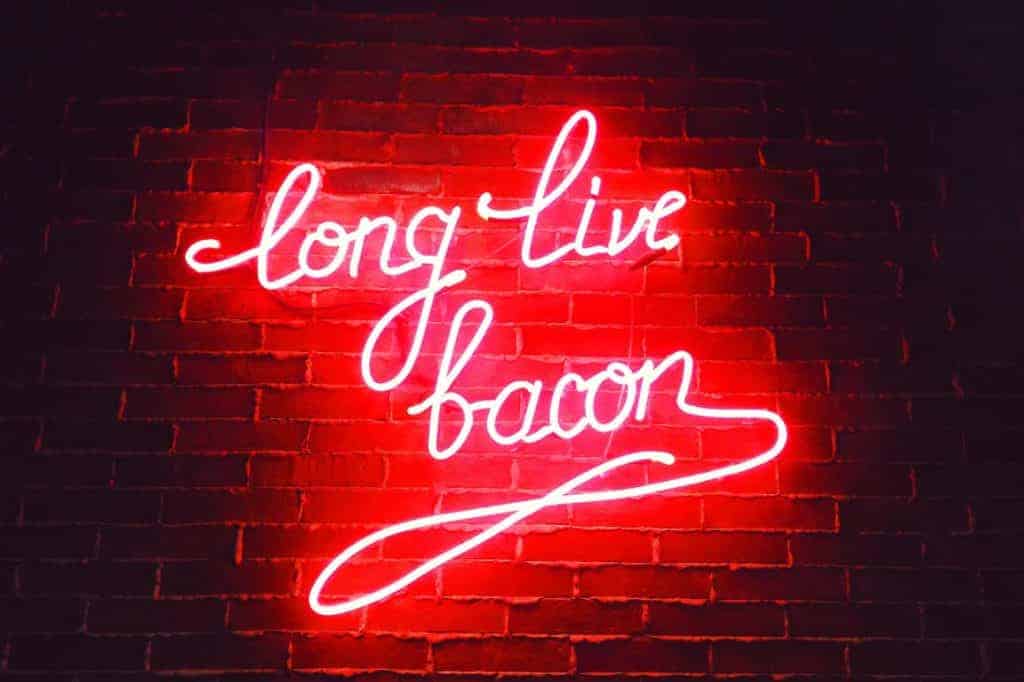 Have you ever tasted bacon? It’s one of the most delicious meats in all of the world. Candied bacon, maple glazed bacon… I digress. I’ll admit that I’ve become quite a fancy pants when it comes to bacon in the modern era because these chefs really know what they’re doing. However, in northern Minnesota, the best bacon comes from a beast that you have hunted and smoked yourself. If you don’t believe me, try it out for yourself.

As long as I can eat plenty of bacon, it helps to put me in touch with being a caveman. I guess you could say that bacon speaks to my soul. 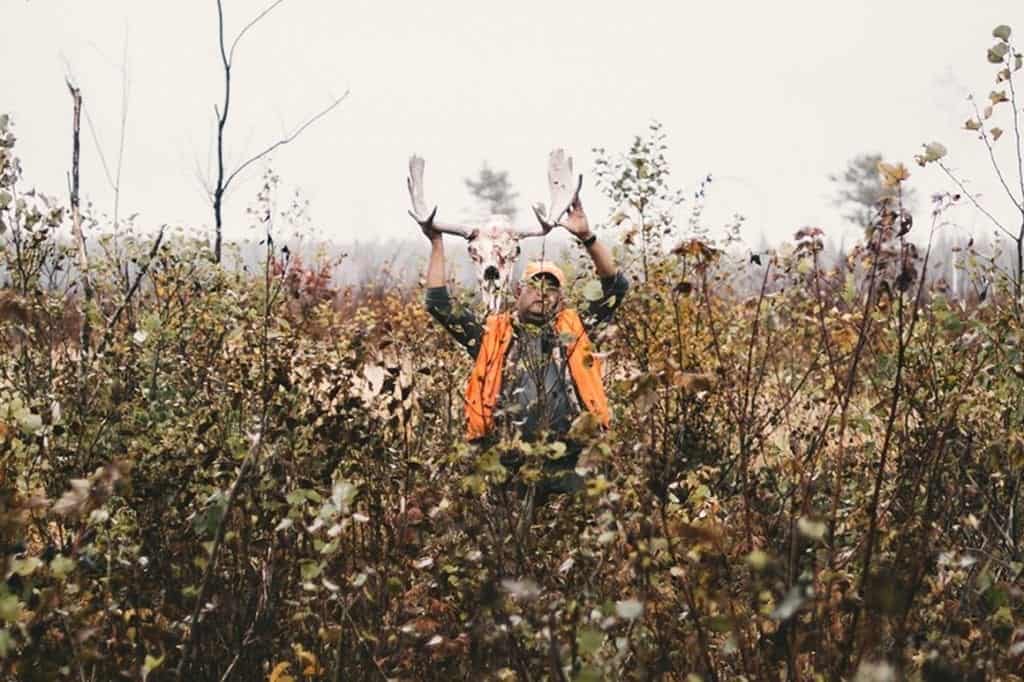 My wife is all about doing her grocery shopping in different grocery stores. She thinks that they’re the best invention since sliced bread. Seriously, though, we were so excited when people started slicing up loaves of bread. It was mind-blowing to us. She gets ground beef and we throw hamburgers on the grill like other couples of 2019. It’s fun, but I like to hunt for my food. I round up some of the best outdoorsmen that I know. We grab our rifles and hop on our ATVs. We have a men’s weekend in the woods and come back with a feast. It’s a great weekend. Hunting is what I do. [Enter manly grunt here.] 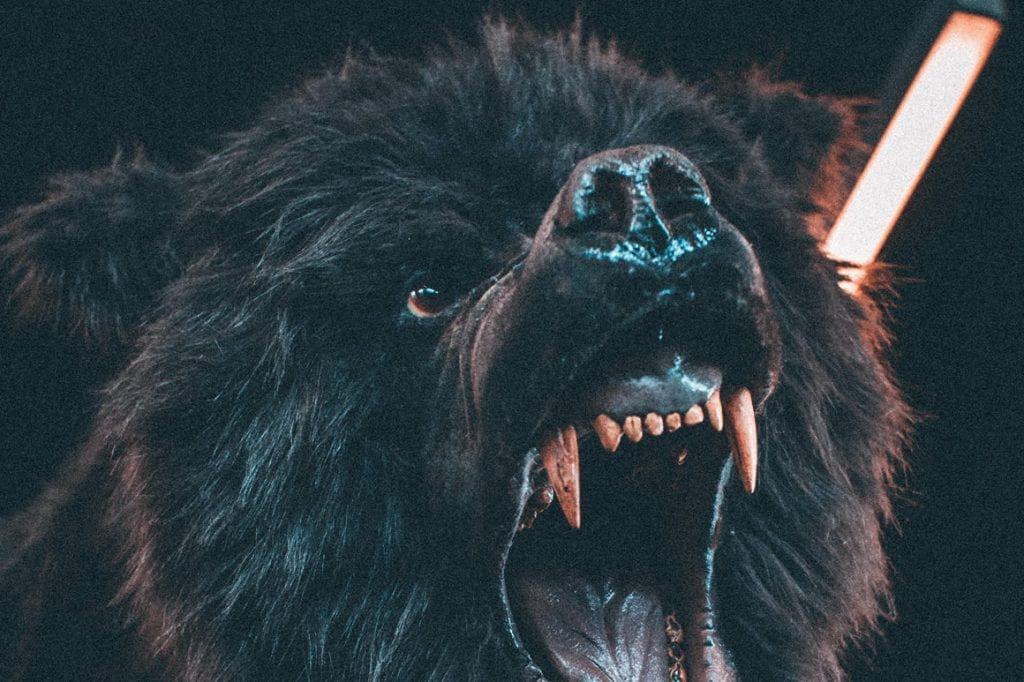 If you have never crouched down and stared into the eyes of a beast, it’s hard to understand just how exciting this can be. Do it. Just once. You might regret it, but you might not. I feel it’s something that every outdoorsman has to do at least once if he wants to call himself that.

It’s no fun to shoot from a distance where the animal never saw what was coming. I’d rather wrestle an alligator down to the ground before I have alligator tenders for dinner. I’d rather stare down a bear before I grill him up for lunch. Heck, I’ve been known to thrash around in the water after a fish as opposed to using a fishing pole.

The battle with the beast is what makes the victory so much sweeter. When you get to hunt with your bare hands, it makes the meat taste a whole lot better. Don’t ask me to try to explain it because I can’t. It might be something you’re going to have to trust me on. 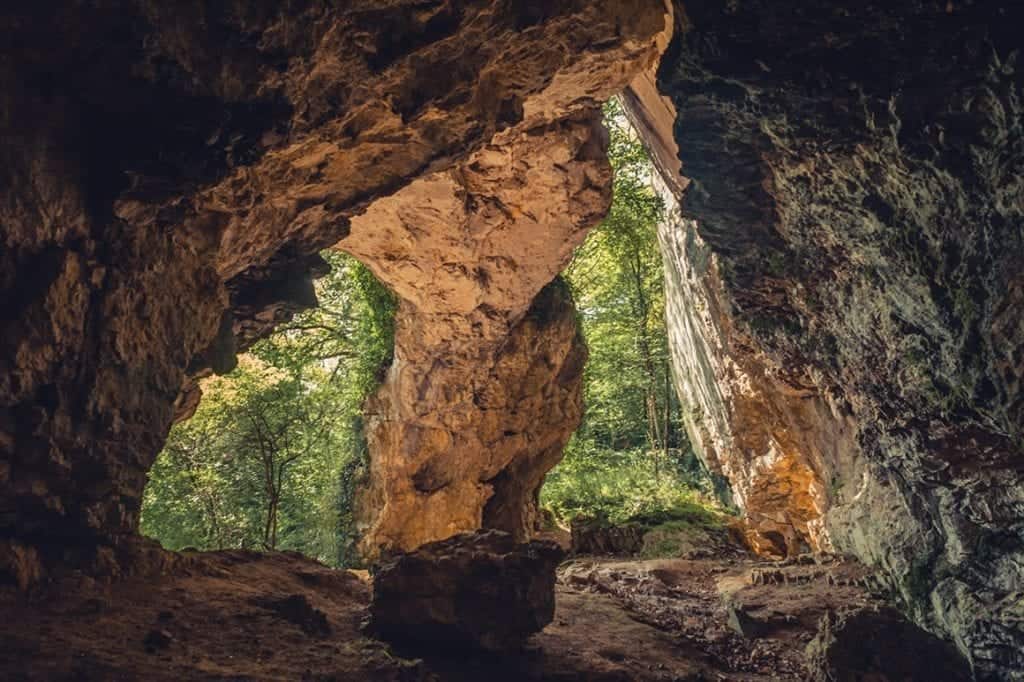 I’d like to say that I’m one of the ultimate outdoorsmen; having spent over a million years on this earth without ever having a front door to my home. Cave time is enjoyable, especially when my wife is beside me.

Now, we have a modern home. My wife loves the kitchen and something about a rotisserie. She can have her fun, while I enjoy watching Animal Planet on the big screen down in the basement. So I’m not going to say anything bad about anyone with a man cave, I get it. I love my cave time.

Wish I could have had a building from Sherman Pole Buildings back in the Stone Age. I can close my eyes and dream about having all of that space and a place to go to get out of the cold up north. Especially when I was running from an angry wildebeest, I would have loved to go into a pole building and shut the door. It would have provided me with some shelter and some peace and quiet. My wife and I did the best that we could to make our cave as homey as possible, but at the end of the day, it still had a dirt floor. It wasn’t like what the average indoorsman has now.

I’m still no indoorsman, but, there’s something to be said about a pole building. It’s a game changer. Today, it gives me a place to keep all of my outdoor toys so that they are kept safe. Back then, I could have treated my wife to something other than an actual cave. She would have really liked one of those buildings, too. I could see her having a fancy girl’s night with all of the other cavewomen around. I could have been revered by the cavemen for having such a spectacle. 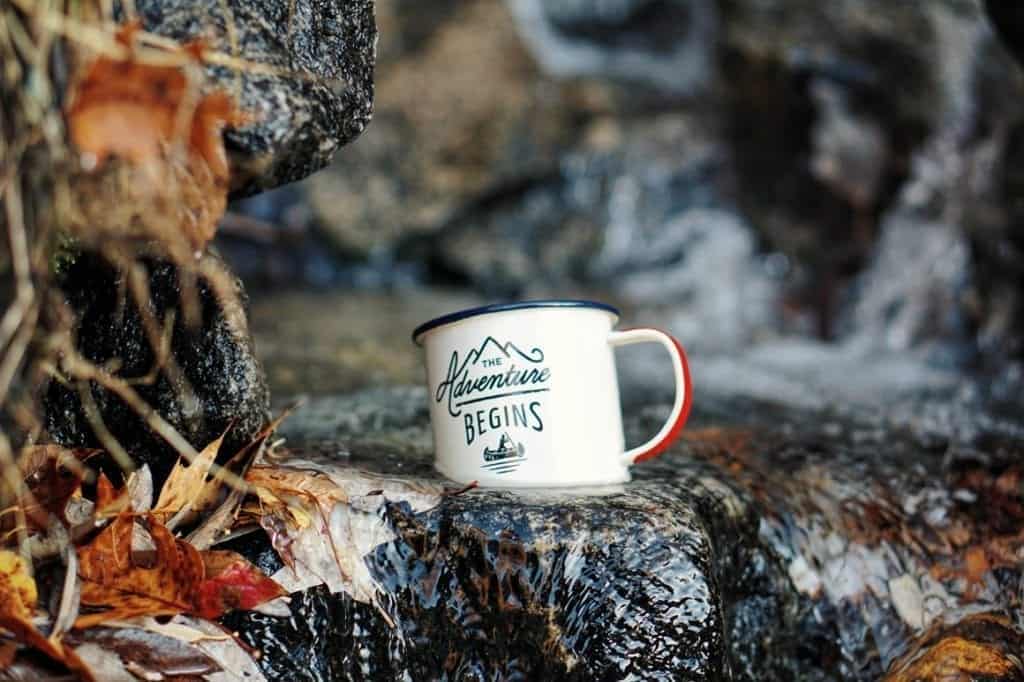 So, in the end, while you might not be an actual caveman like me, it’s possible to still act like one. It’s a lot of fun. And, if you get yourself a Sherman pole building, it doesn’t mean that you have become a sellout. You’re still not an indoorsman, okay?