What is the difference between a steel building and a pole building? Have you ever had one of those moments where it seems like everything you say is lost in translation? I’ve been a Minnesotan my entire life. I’ve never done a lot of traveling, so when I decided to head to Texas as a way to soak up the scenery and look at some pole buildings, it was an eye-opening experience. I found myself scratching my chin on many occasions, being lost in translation with how Texans go about things.

100 Best things to do in Texas

Texas has a huge amount to offer tourists.

100 Best things to do in Texas

Texans believe their state is the best in the whole country. In fact, they look on Texas as their own country, and are very proud of it! Whatever your opinion on this, you will agree that Texas has a huge amount to offer tourists. Ranging from outdoor activities, to restaurants and bars – and everything in between – there is something here for every holidaymaker.

Check Out The 100 Best things to do in Texas

It Started with the Airport

I landed at the San Antonio airport wearing a pair of jeans and a sweater. It wasn’t particularly cold outside in Texas, but it was colder than the summer months. In comparison to where I just flew from, it was the hottest day I’d experienced in at least six months. What I couldn’t figure out was what everyone else was wearing.

It was as if one half of their body wasn’t communicating with the other half. Some people were walking around in basketball shorts and parkas. Others had jackets on but were wearing flip flops. None of it made a whole lot of sense, but if they were comfortable, who was I to say anything?

I was just looking forward to soaking up some of the Texas sun and doing some sightseeing. I was comfortable and couldn’t wait to try some of the good ‘ol southern food I’ve heard so much about. 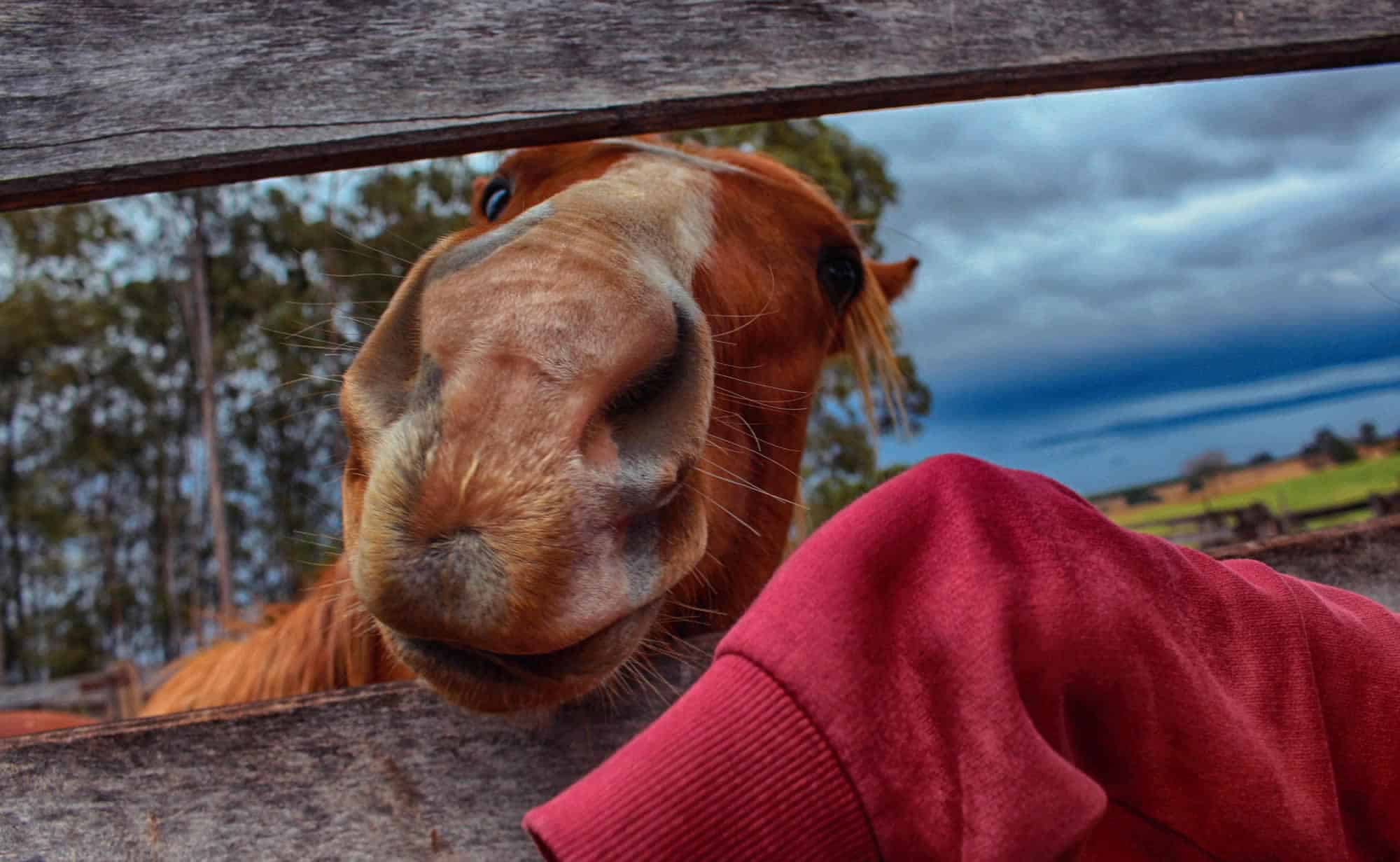 Then, There was the Restaurant

A pleasant lady with a southern twang greeted me. She was, as they would say in these parts, “as sweet as sugar.” She asked me what I wanted to drink and, I said a soda. That’s when everything became lost in translation. She brought me a soda water. I apologized for anything I might have said that was confusing and asked for a soda. She pointed to my glass and told me that’s what she gave me.

The men at the table next to me turned around. “What did you just ask your waitress to do to you?”

I put my hands up in defense. Clearly, I must have said something that was inappropriate. “I just want to get a soda. A pop. A, ummm, a Coca Cola.”

The waitress nodded. “You want a Coke. Why didn’t you just say so?”

When she finally brought me the Coke, it ended up being a Dr. Pepper. I didn’t say anything after that. I was pretty sure that I had asked for a Coke all along, but I guess not. Apparently, Coke was the term used everywhere for Dr. Pepper because it’s the oldest major soda in the area. I filed that in the back of my head knowing that it would be useful for the rest of my time here. I didn’t want to run into any more problems with ordering the wrong drink. 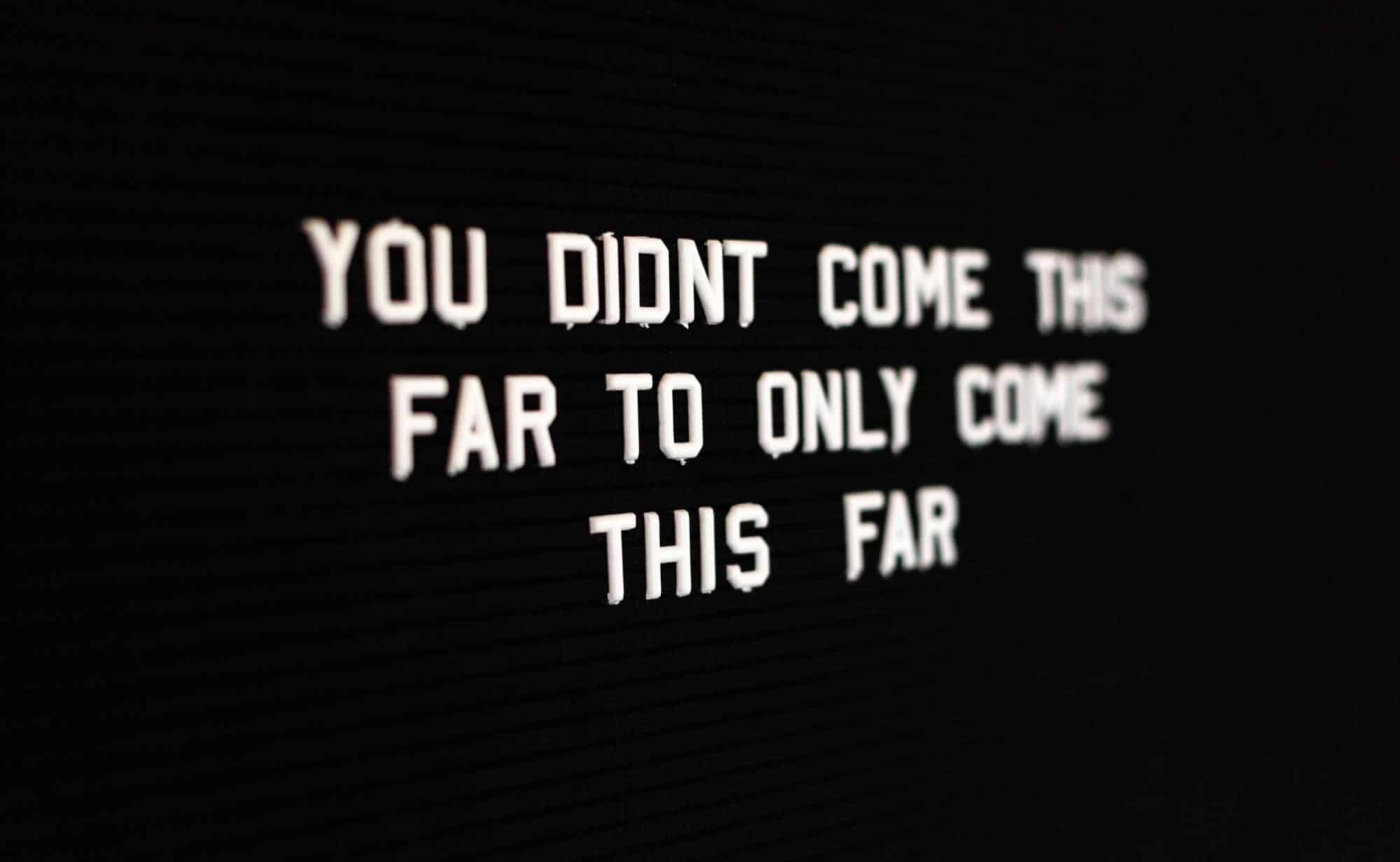 While I love Minnesota, there’s something exciting about Texas. The landscape is beautiful and there’s never too much snow on the ground. I figured that while I was here, I’d check out some of the real estate. I’d heard mention of a barndominium and had to know what it was all about. Plus, there’s been a lot of people talking about steel buildings, and I wanted to see about the hype.

More and more people are looking for affordable homes with low maintenance. That’s why the concept of a barndominium is gaining in popularity. “I’d like to see some of your steel buildings,” I told the real estate agent.

“You mean a shouse?”

“Bless you,” I said, expecting her to reach for a tissue.

She shook her head. “You’re talking about shouses.”

I stared at her for a moment. “I’m not sure I know what you mean. I wanted to see some of the steel buildings.”

After her telling me that she could tell that I wasn’t “from around these here parts,” she explained that a shouse was the combination of a shed and a house. I had that “aha” moment and we both had a good laugh at me being lost in translation yet again. When we finally got out to see them, I had another “aha” moment. It turns out that metal buildings are just pole buildings. Turns out I already knew what they were, they were just called something different.

Pole barn homes are just as popular here in Texas as they are in Minnesota. The real estate agent showed me a lot of beautiful land. Now that I know that they’re the same thing, it makes it a lot easier to know what people have been talking about. 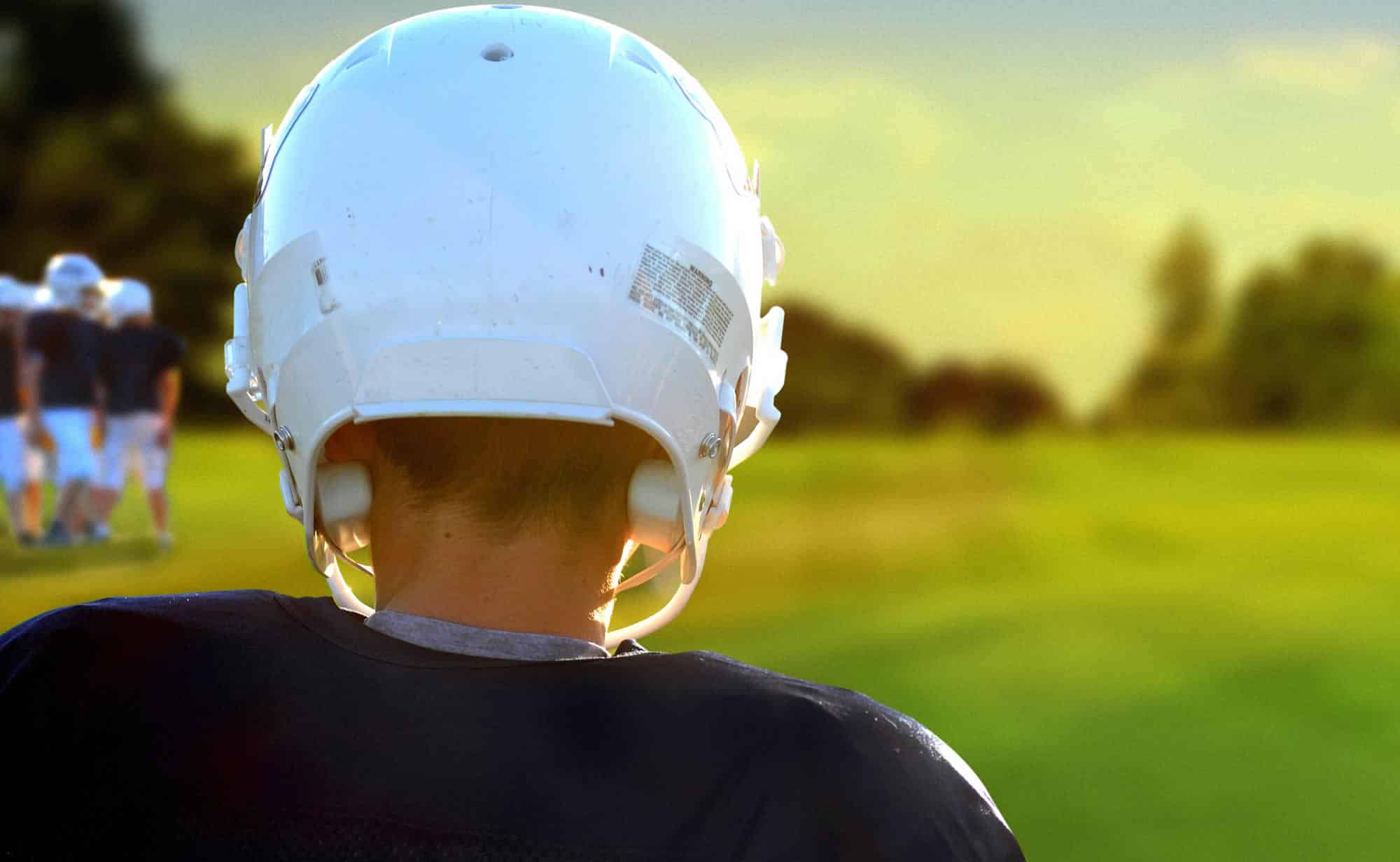 The Love of Football is Strong

I’ve been a Vikings fan from the time I was in the womb. My first onesie was purple with a Viking hat on it, so there was never any doubt that I would be a fan. However, Texas takes their love of football to a whole new level. It was absolutely awe-inspiring.

Seeing how they cheer is incredible. If I could bring this kind of excitement to the NFC North, I’d do it in a heartbeat.

Now, I don’t plan on suddenly becoming a Cowboys fan or anything. Let’s not get crazy. However, with them being in the NFC East and the Vikings being in the NFC North, it’s possible to like two teams. At least until they have to face each other on the field, which isn’t very common.

I think it’s the love of football (and this amazing thing called chicken fried steak that isn’t made with chicken) that has me really falling in love with Texas. I’m still trying to get used to hearing people say “Y’all” when they’re trying to get a crowd’s attention, but it’s growing on me. Well, there’s that and someone told me at the bar that their kid was having a conniption fit. I’m thinking it might have been a temper tantrum, but I really didn’t want to ask and look like an idiot. 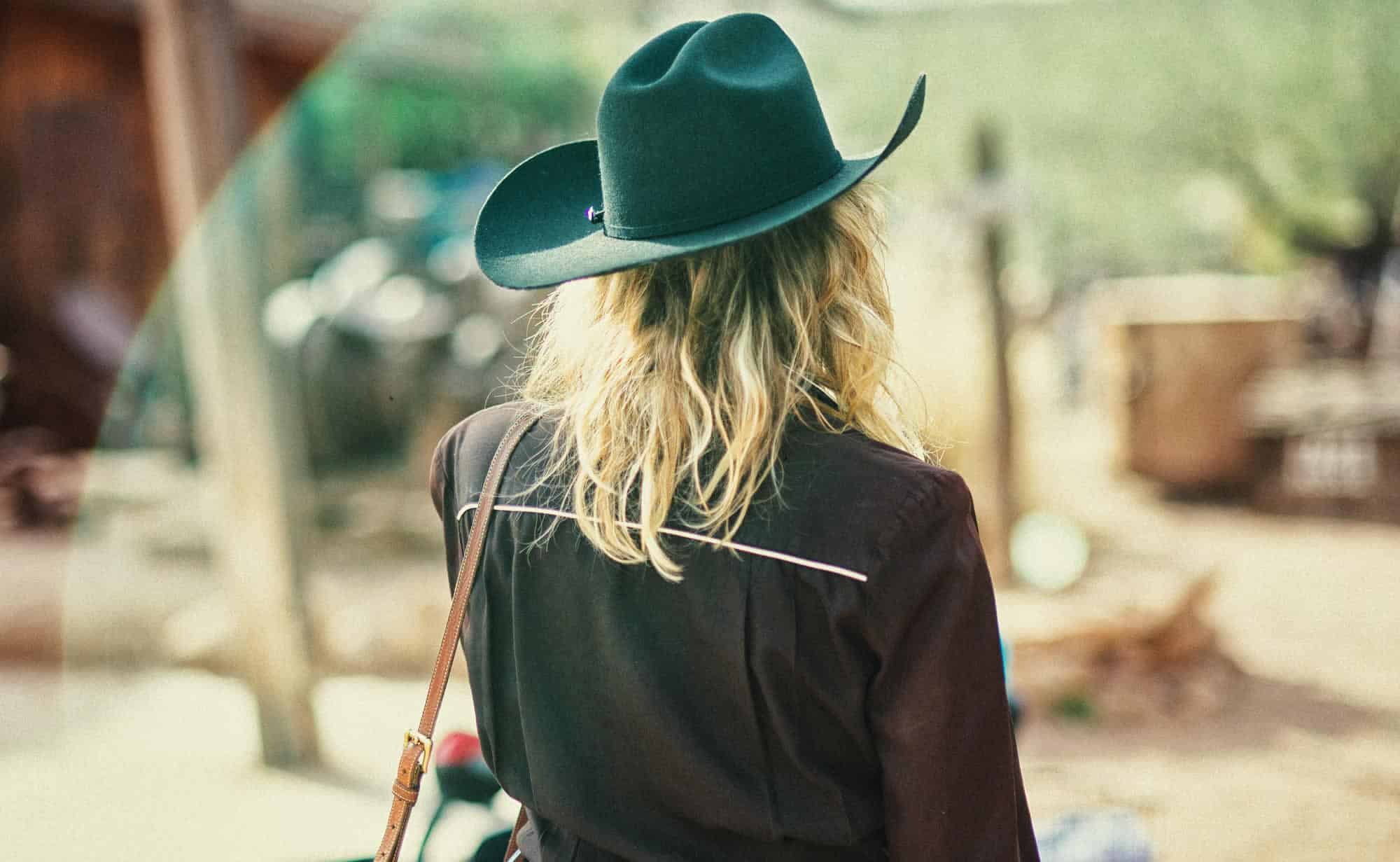 I plan on being a Minnesotan for many years to come. However, I’m all about balance. What better place to balance me from the way north than the way south? I’ve decided to get a pole barn on a piece of land to turn it into a home. I’m still planning on calling it a pole barn because I can’t forget where I came from. However, you might call it a shed house or a barndo or something else. Whatever it is that you want to call it is fine by me. It’s a metal building that I’m going to live in a few months out of the year. It’s the same thing, just a different name.

It turns out Sherman Pole Buildings has moved to Texas, too. Their custom sheds have served me well in Minnesota, so I reckon their steel buildings will serve me well here in Texas. Now, it’s just about time to sit down with them to discuss what it is that I want in the building so that I can turn it into the best Texan home that it can be.

Until the barn is built, I’ll continue to get lost in translation with some of the strange expressions they use down in Texas. Sherman’s already told me that they’ll “Git r done,” so I can’t wait to see what the pole barn home looks like when it’s all finished. 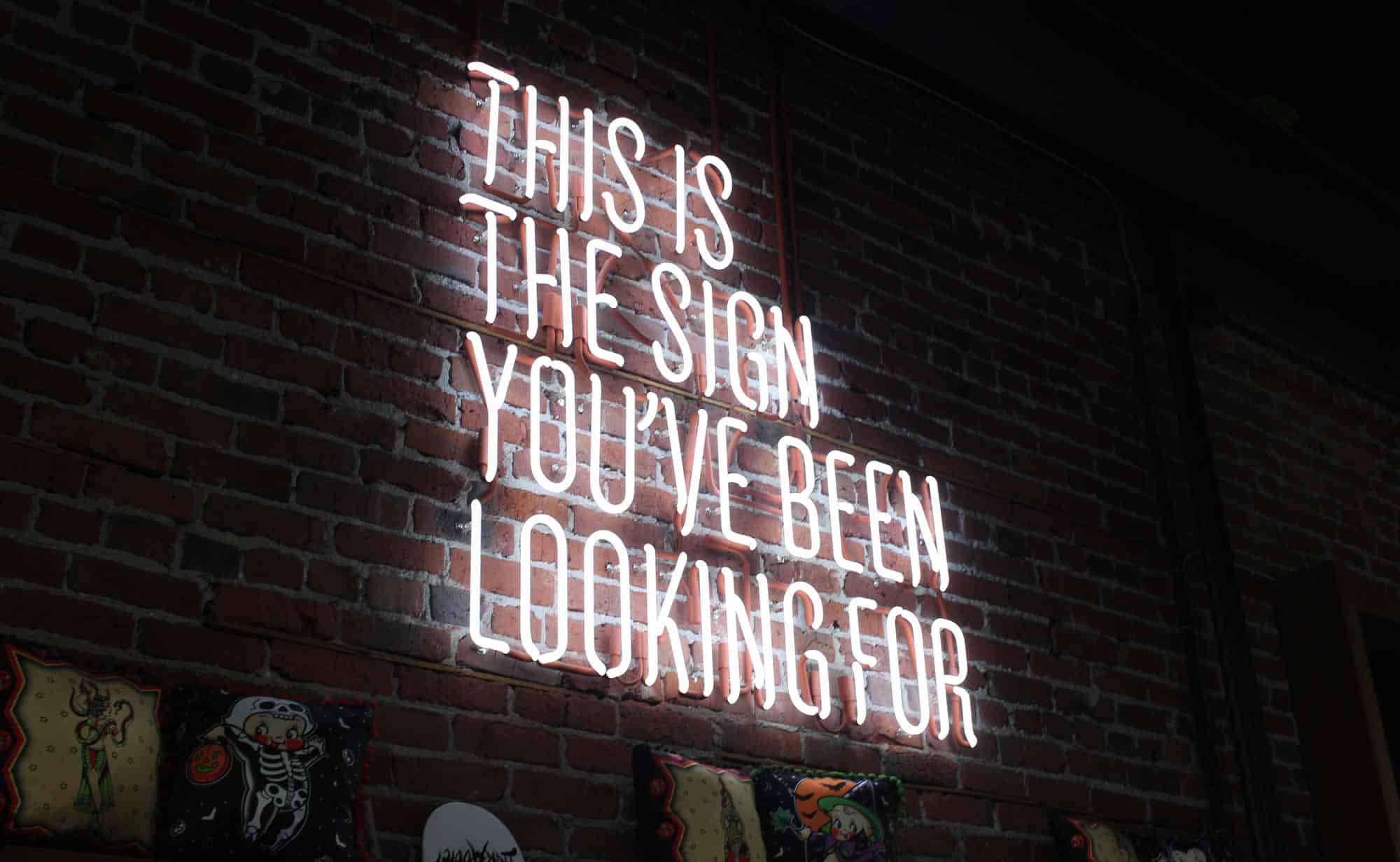 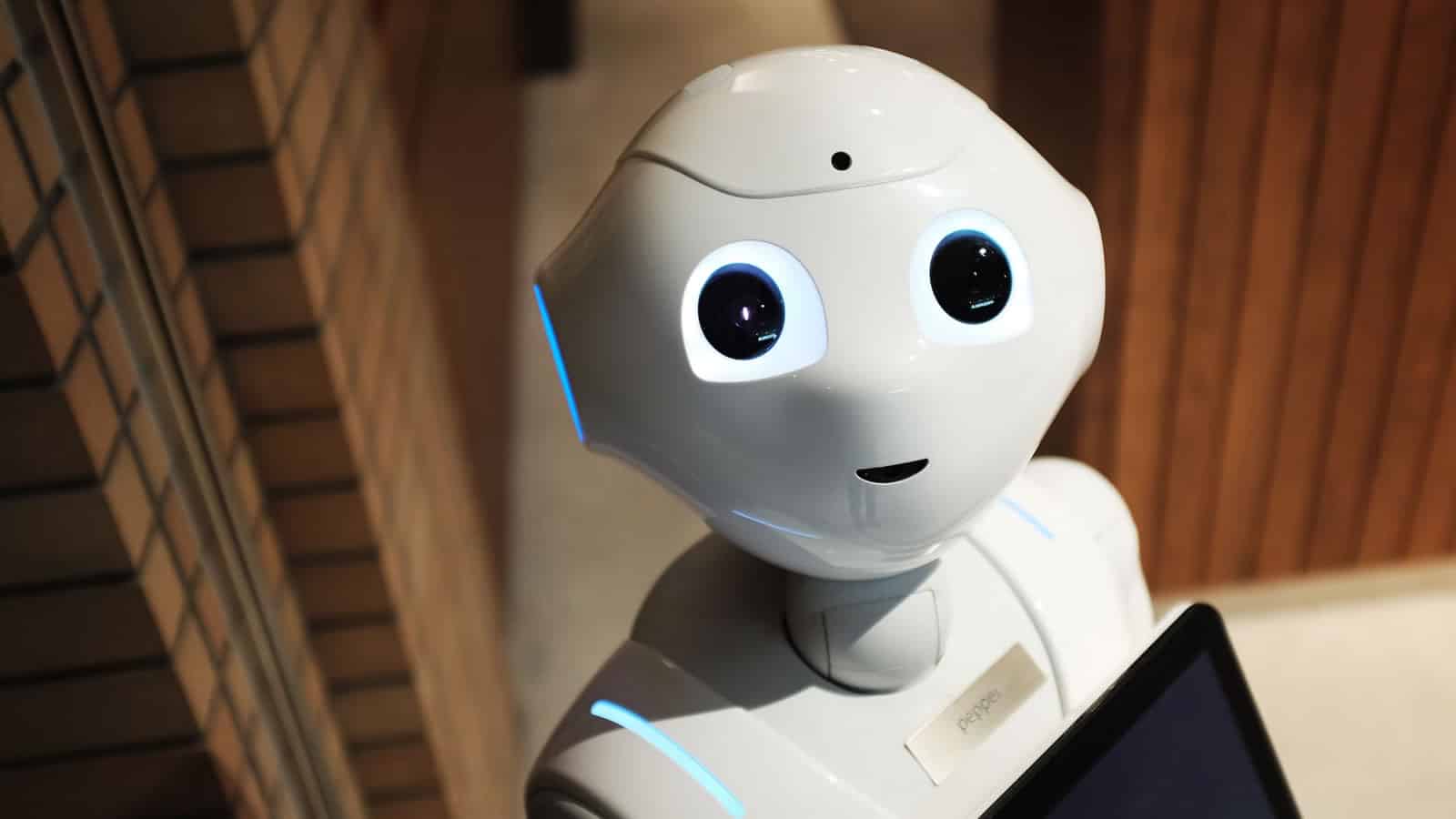