I’m Not Superstitious, But I am a Little Stitious

I’m Not Superstitious, But I am a Little Stitious

Being superstitious can take up a lot of your time. You’re constantly on the lookout for a black cat, worried you’re going to break a mirror, or simply searching for a piece of wood that you can knock on to reverse bad luck. It’s exhausting.

“If a black cat crosses your path, it signifies that the animal is going somewhere.” ― Groucho marx

As Michael Scott once said, “I’m not superstitious, but I am a little stitious.”

Being a little superstitious, otherwise known as being stitious, can actually have a soothing effect on our lives. It allows us to have a sense of control, even when all hell is breaking loose around us.

It’s all a matter of achieving balance. You don’t want to be too superstitious as it will cause you to miss out on the fun around you.

Depending on how you were raised or where you grew up, the superstitions that you hold onto may be quite different. So, we decided to do a little research and see what some of the top superstitions are. We’ve seen quite a few of them around Sherman Country, so we’re apt to quote Chuck Palahniuk on this one: “What we don’t understand we can make mean anything.” 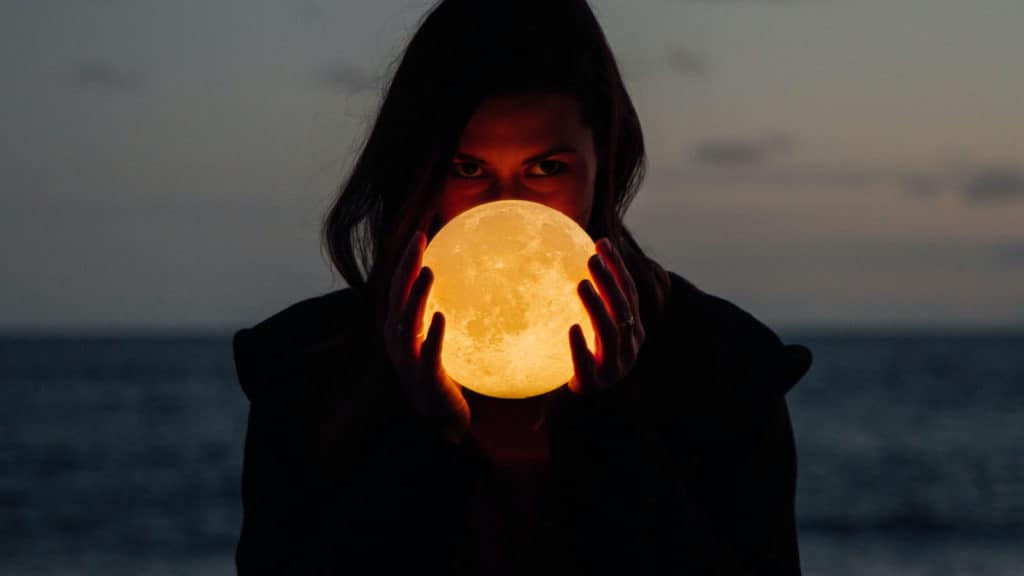 Any time we see a full moon, we expect the craziness to happen. In some cultures, it’s associated with evil, which means there’s always that thought in the back of your head that someone is going to be summoning something or someone.

While there are some lunar superstitions, they are usually just that. Even the Farmers’ Almanac has been trying to make the most of a full moon. If you’re just a little stitious, you might want to stick to advice about when to plant your crops as opposed to anything that leans to the crazy or even downright mad. 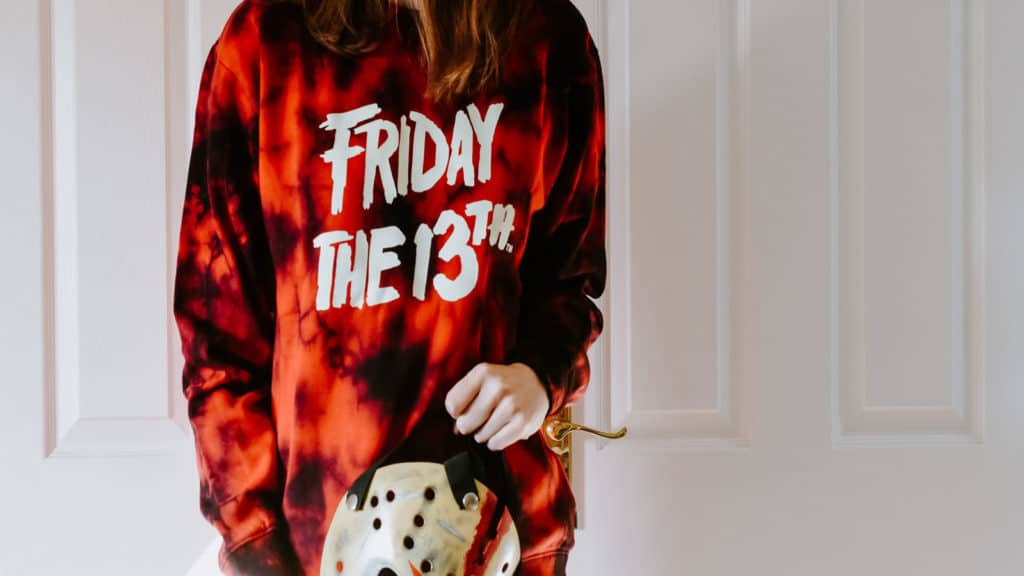 Perhaps it’s because of all of those scary Friday the 13th movies, but this day has always been filled with dread. And unfortunately, it shows up on the calendar a few times a year. The number “13” is one of the most superstitious numbers out there. Hotels don’t even have a 13th floor in most instances.

It’s a day of bad luck, supposedly. However, you’re more likely to experience bad luck if you go into the day expecting it to happen. 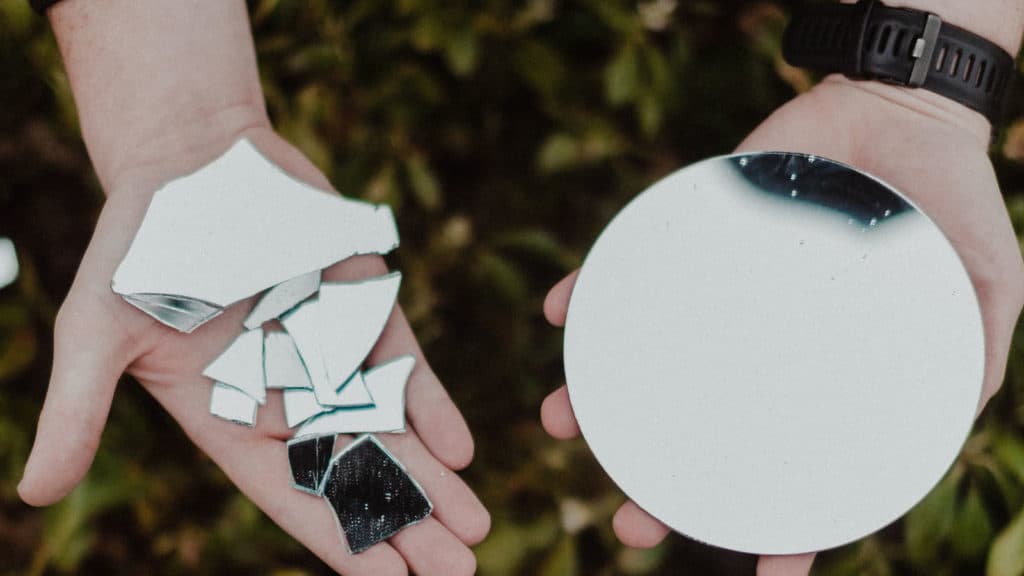 Breaking a mirror is said to bring you up to seven years of bad luck. It doesn’t even matter what size mirror breaks.

Some say that it’s seven years because it takes the same time to replace all of the physical cells in your body. Others say that a mirror reflects the soul, therefore, breaking one harms your soul.

The only thing we can be sure of is that if you break a mirror, you’ll probably be picking up bits and pieces of it in your pole barn for days to come. 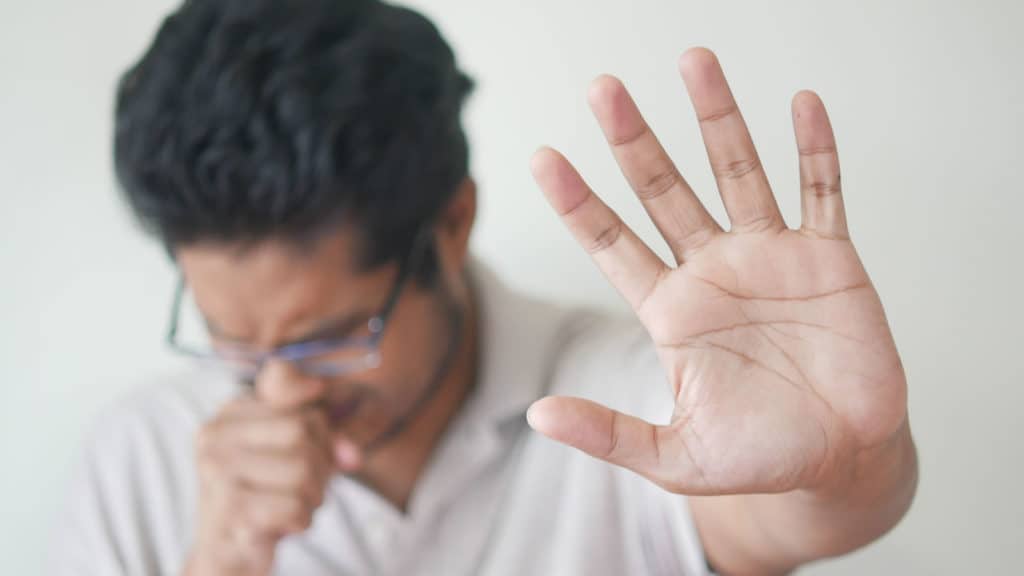 Saying “God Bless You” After a Sneeze

It’s easy to see how this made it onto the superstitions list. It is believed that your heart stops for a second after a sneeze. You say “God Bless You” as a way to make sure that the person’s heart starts again.

Most people simply grew up believing that it is good manners. But, even if you believe that it will expel evil spirits as they did back in 6th century Europe, you might want to get in the habit of saying it when you hear a sneeze. It certainly can’t hurt anything. 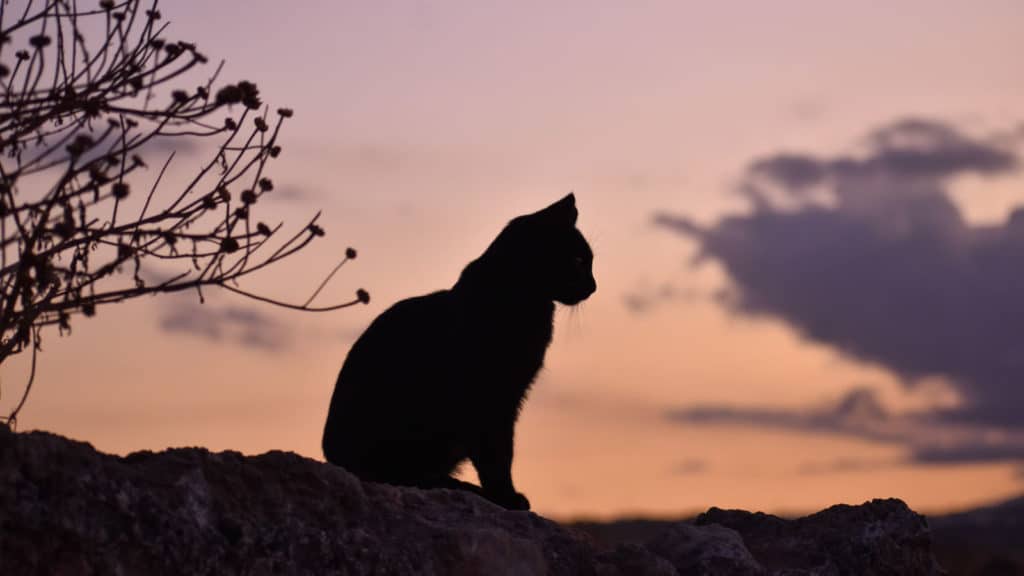 Black Cats in Your Path

Black cats get a bad reputation. In the Middle Ages, it was believed that witches kept black cats (only black ones, mind you) as companions. Some of the more gullible even believed that black cats could morph into a witch or demon.

If a black cat crosses your path, you’re said to have bad luck. Some may even go as far as saying that you’re cursed.

A fun fact: both Napoleon and Hitler were supposedly terrified of black cats. 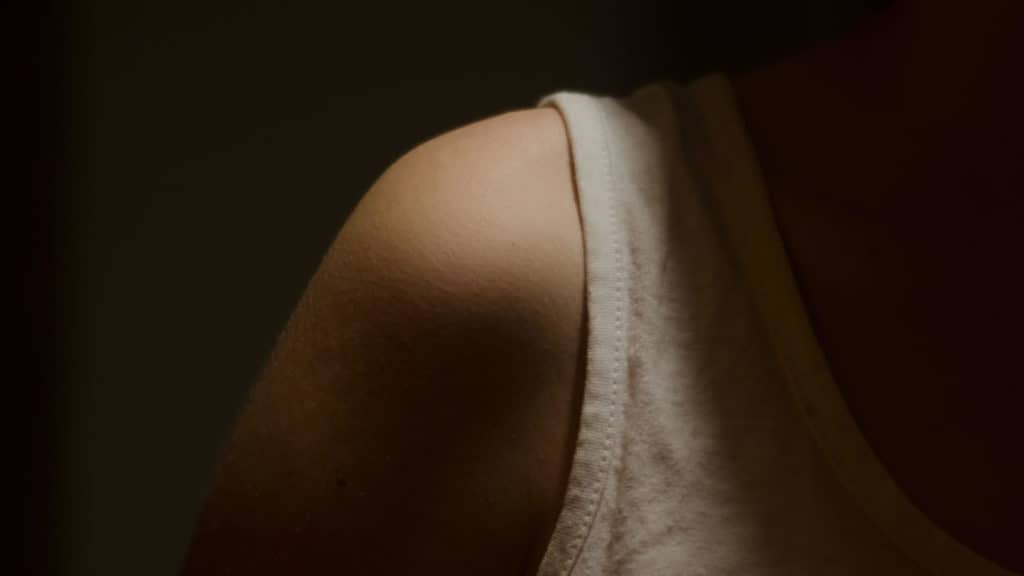 Throw Salt Over Your Shoulder

Salt has been a very valuable commodity throughout history. If it was spilled, it meant that people were losing money.

Salt is also used in various cleansing spells and is thought to ward off evil.

If you spill salt, you’re supposed to pinch some of it to toss over your left shoulder. It ensures you drive away the evil spirits that were attracted to your spill.

We hope that if you spill any salt, there’s food over your left shoulder that could use a bit more seasoning. Waste not, want not, right? 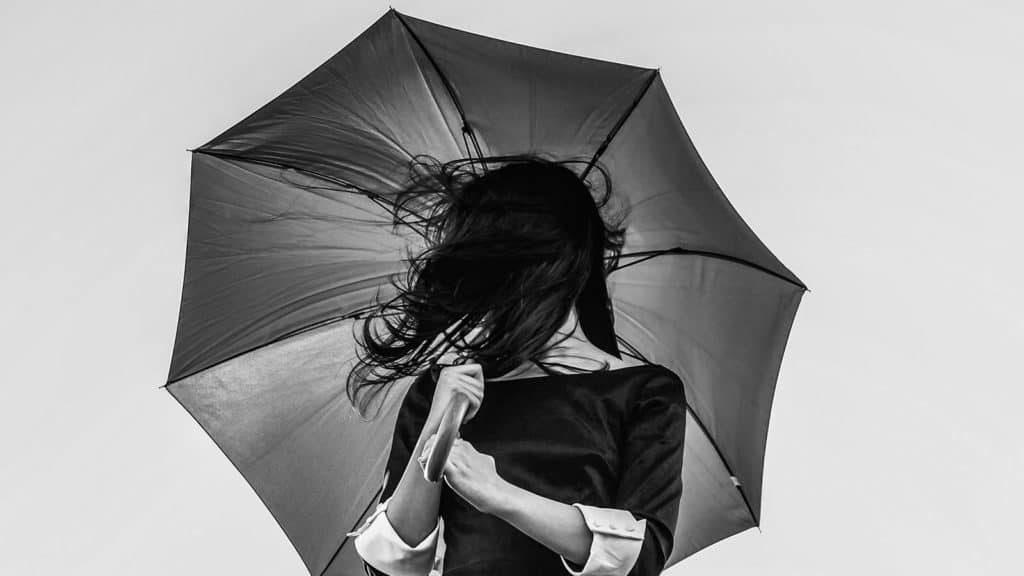 Make the Most of Your Stitions

If you’re only stitious, you only have to worry about stitions, not superstitions. At least, that’s our story, and we’re sticking to it.

We want to have as much fun as we can, and there’s always something to do in Sherman Country. Whether we’re spending our free time hunting, fishing, or even mudding off-road, we’re getting dirty and having a good time.

As we’re kicking up mud and planting a smile on our faces, we might come across the periodic superstition. But, since we’re only a little stitious, we don’t let it take up much of our time.

Even if you’re only a little stitious, it’s better to err on the side of caution, isn’t it?

There’s no reason you should be taking a chance, especially when it comes to the buildings you build. Sherman Pole Buildings provide you with the peace of mind you need in today’s crazy world.

With A Well-Built Pole Barn, You Don’t Have To Worry

With a well-built pole barn, you don’t have to worry about the various superstitions out there. If you choose to spill salt over your shoulder, just make sure that there’s a broom to sweep it up when you’re done. And if you happen to plant clovers in your yard or hang a horseshoe on the wall, it will be for pure enjoyment rather than to thwart off evil.

All throughout Sherman Country, you can see people being a little stitious. There’s nothing wrong with making sure that you’re lucky rather than unlucky. It gives us more control over things. It gives us a sense of calm.

If you don’t want to succumb to the fear of buying a home, a business, or a storage facility, let us help. With our custom pole barn solutions, we’ll ensure that you get the quality construction that you demand.

Give us a call. As long as we’re not in the middle of tossing salt or knocking on wood, we’ll be here to guide you on your pole barn every step of the way.