Am I The Only One?

Am I The Only One?

I Can’t Be The Only One

Am I the only one who’s looking around our country and realizing that things are headed in the wrong direction? It’s like we can’t depend on anyone to do what they say they’re going to do anymore.

Take a look around. Read a newspaper or two. Listen to the news.

Things are a mess, and I’m not just talking politically. Don’t get me started about all of that.

School districts are telling us what we can and cannot have a say about regarding our own kids. And the government can’t decide how in the world we’re supposed to put this pandemic behind us.

It’s easy to get frustrated with all that’s going on. 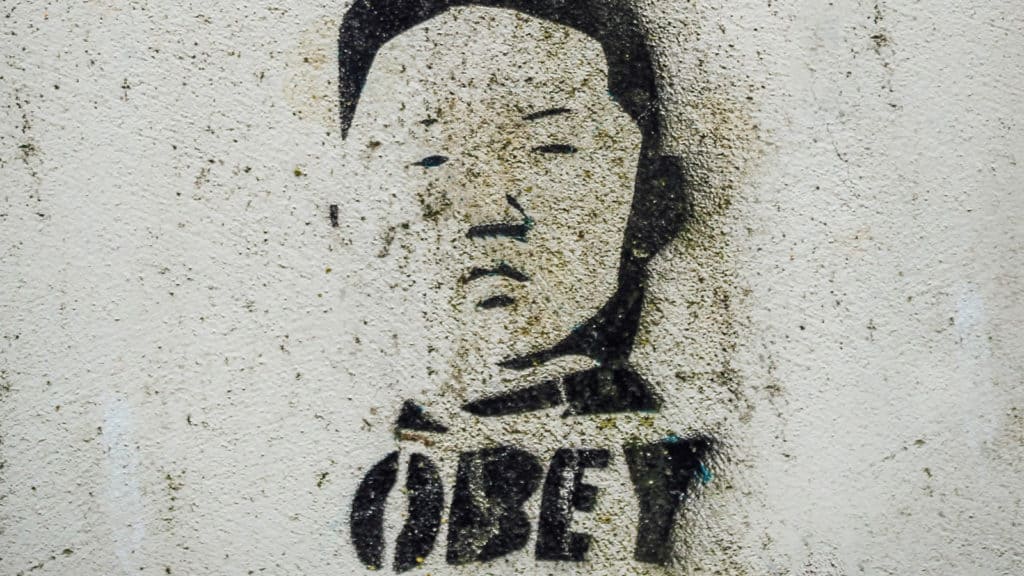 And who is to blame? It’s easy to say that it’s the younger generation. They’re the ones that are changing the rules. They’re the ones getting their feelings hurt. Of course, they’ll say that the only reason we’re upset is that we’re not “woke” enough. Don’t they know that’s not even grammatically correct?

Am I the only one who wants to turn off the TV and forget about it all for a while? 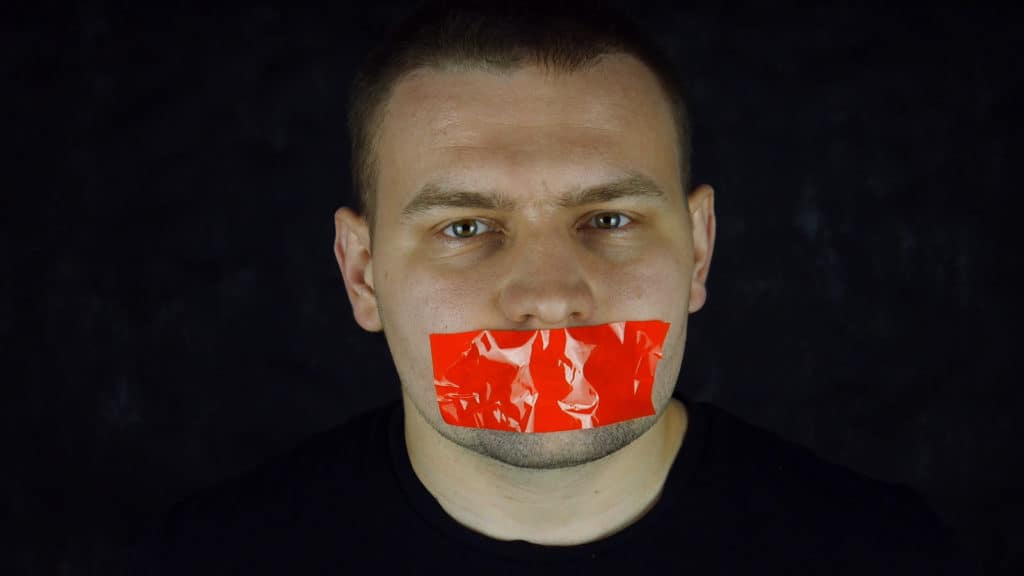 Turn Up the Country Music and Play in the Dirt

Okay, so I know I’m not the only one who needs a break from all of the bad news. We can only take so much of the rules being changed on us. Why can’t the media share anything positive that is going on in the world?

I bleed the colors of the American flag – red, white, and blue. I’m as patriotic as they come. I served in the military, I fly Old Glory proudly in my front yard, and I am a proud exerciser of the Second Amendment.

I’m not about to take crap from anyone, whether it’s the mayor who wants to come for my guns or the school board that wants to tell me what I’m allowed to push for my kids.

When things get to be too much, I look for an escape. I turn up the country music. I invite some friends over. And we drink beers until we forget just how bad things have gotten in this country.

Am I the only one who does this? I sure hope not.

And when the country music and the beer aren’t enough, I play in the dirt. And the wetter the dirt, the better. I ride my ATVs, I hike through the trails, and I don’t come home until I’m caked in so much mud that I can no longer see the blue of my jeans. 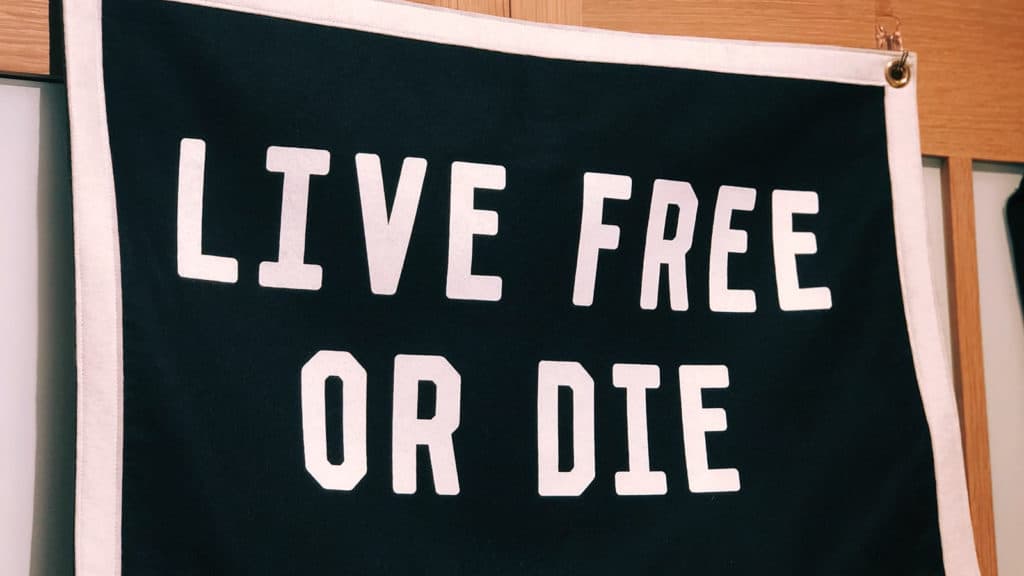 Get Ready to Fight

Am I the only one willing to fight? Hell no, I’m not.

To be silent is to be accepting of all that is going on. That’s what they want. They want you to stay silent and simply accept all that is being changed. Only, if you stay silent, you won’t recognize your country in a few short years. 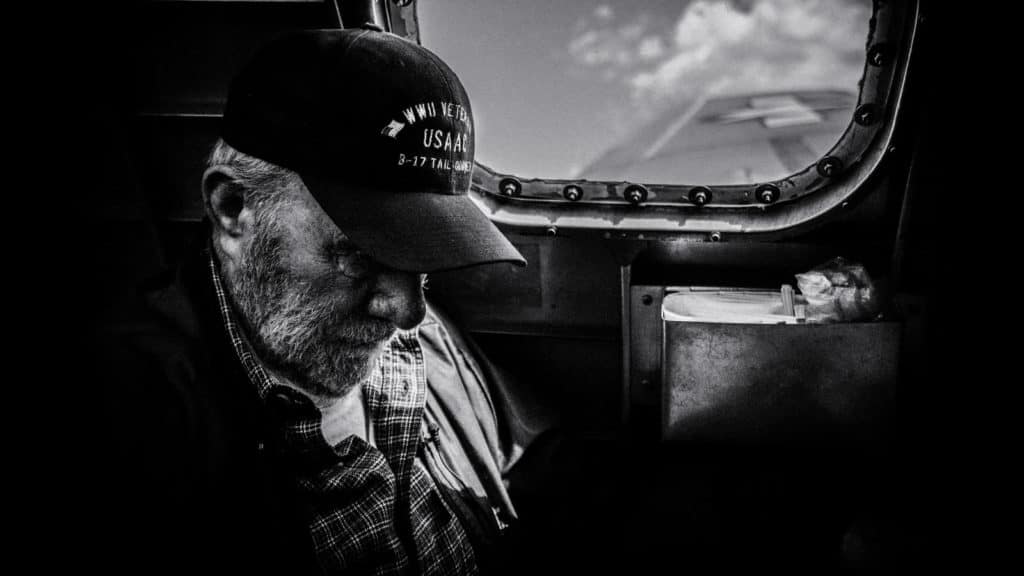 We have to get involved at every level. We have to be there to vote, participate in school board meetings, and speak out when we know that something is wrong.

Too many people come to America because they want to be a part of the American dream. And there are too many people already in America who want to turn it into a nightmare. I’m not the only one yelling at the news every day, telling everyone who hates the country to get out if they don’t like it. I’m proud to be an American, and I’ll fight to keep it great.

Stay Blessed Inside the US of A

The USA may not be what it used to be, but it’s the only country we have. I don’t care whether you live in Texas, Wisconsin, Minnesota, or anywhere else, you have to be proud to be an American.

If you’re not proud, then you’re part of the problem.

And if you are proud, you probably know the lyrics of Lee Greenwood’s favorite anthem. You know all about the lakes of Minnesota and the plains of Texas…and we have to remember that “cause the flag still stands for freedom and they can’t take that away.”
So, we must remember that. We are proud.

I’m not the only one to have sung that song with a tear in my eye over the past few years as I watch how things have changed, and not for the better.

It’s okay, though. I have my toys so that I can escape with my country music and my mud. When things get bad, I toss the newspaper across the room, turn off the TV, and remember that I have some amazing things to be thankful for. 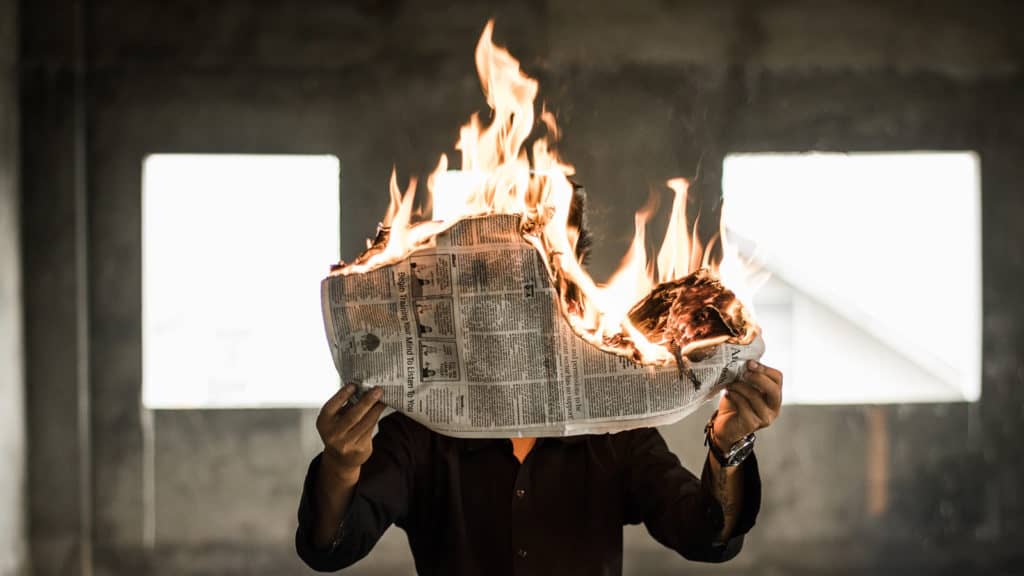 Thanks to Sherman Pole Buildings, I have a pole barn where I can store all of my toys. I don’t have to watch as they get ruined, just as some aspects of the country have been ruined. If only we could put the entire country inside of a pole barn, we could keep it protected from all of the elements that want to ruin our favorite thing in the world.

Pole barns are built to be sturdy. They’ll stand the tests of time just as Lady Liberty stands proudly, smiling down on all of us.

Am I the only one who is still patriotic enough to love where I live? I can’t possibly be. If you’ve got toys, get out there and start exploring. And while you’re at it, grab yourself a pole barn from Sherman so that you have the protective shelter that you can depend on.

After all of this ranting, I need a beer and some country music. I may have come to the shocking realization that I’m turning into my father. Might need to make that a six-pack of beer. 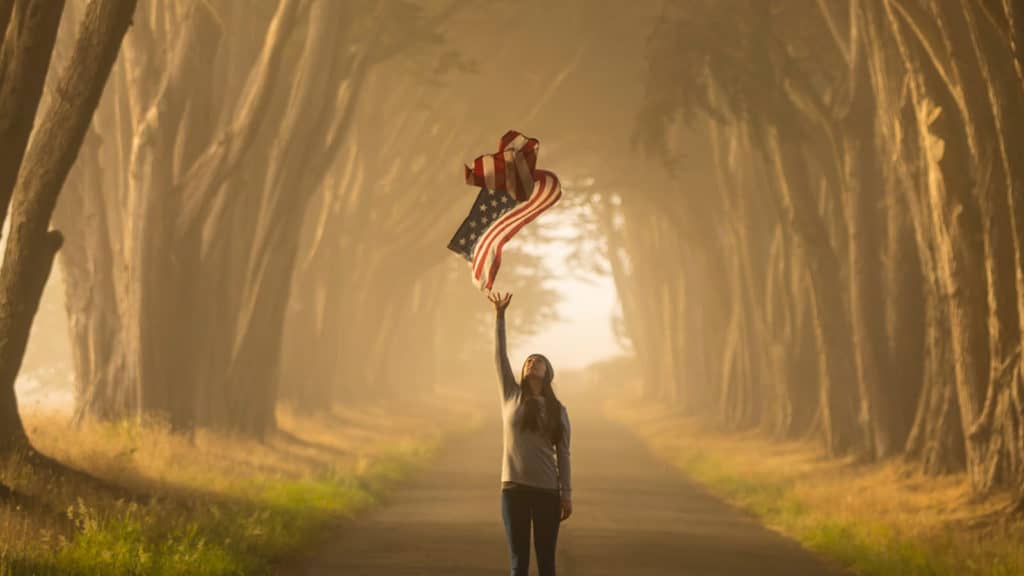