How can you start a band, if you don’t have a garage?

How can you start a band, if you don’t have a garage?

Doing so jeopardizes your life in most instances, though. Without a garage, you’re forced to play inside. Your wife or your mother is likely to kick you to the curb if you bring all of your crazy, instrument-carrying friends into the house to play music, especially at the times you’ll likely want to play. Unless you’re all going to wear headphones (and that’s just ridiculous), it’s going to make a racket.

What you need is a place to practice. 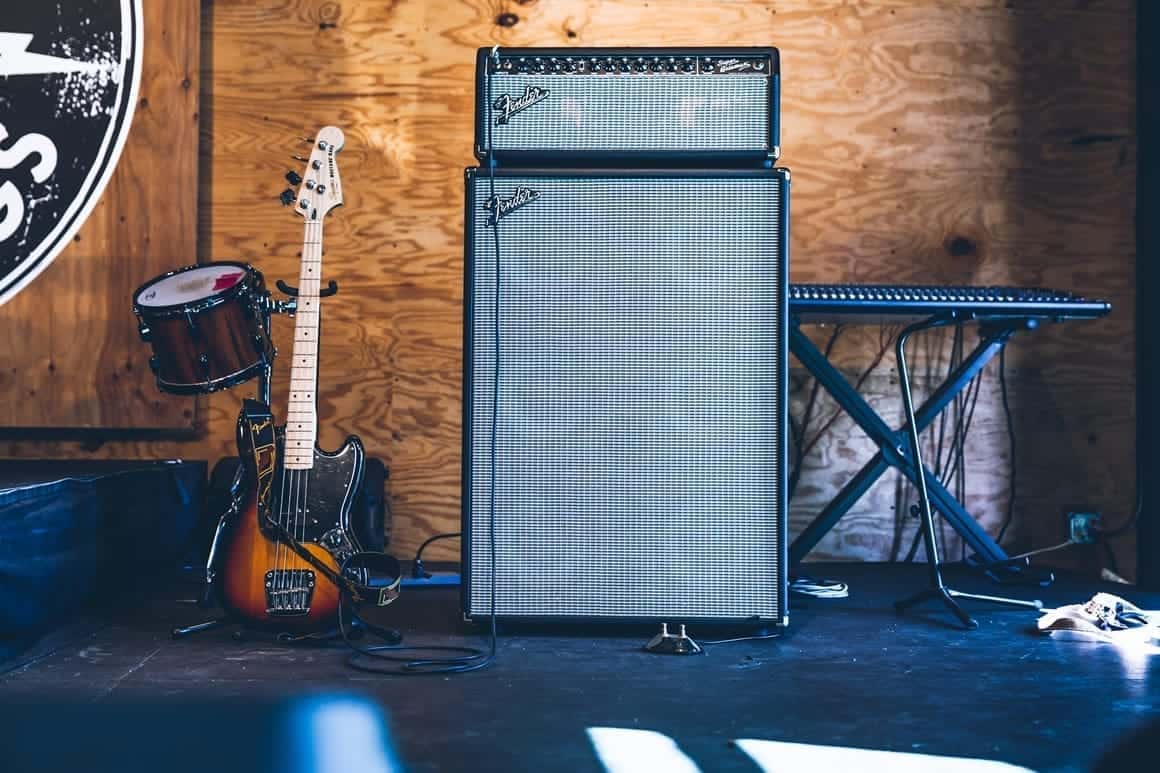 Studio space is for the big leagues. You’re not looking to record an album. You just want to get together with your friends and see if you can even produce sounds together that resembles decent music.

With no garage, you can still move forward with a band. There’s no need to add a member to the band just because they have a garage, either.

We Don’t Need No Space

Any decent band needs space. If you’re a garage band in Texas, there may be a reason why a two-car garage sounds so spacious. There’s plenty of room for guitars, a drum set, a piano or keyboard, as well as amps and a microphone.

Think about a garage, though. Is this really where you want to practice? Only if you have to. They’re greasy. They smell. And they may be loaded with a whole bunch of crap that you can’t move just because you want to put a drum set where your holiday decorations are. This means that garage bands are notoriously short on space. Cramped may even be a better word for it. How are you supposed to exercise your creativity if you don’t have any real room? 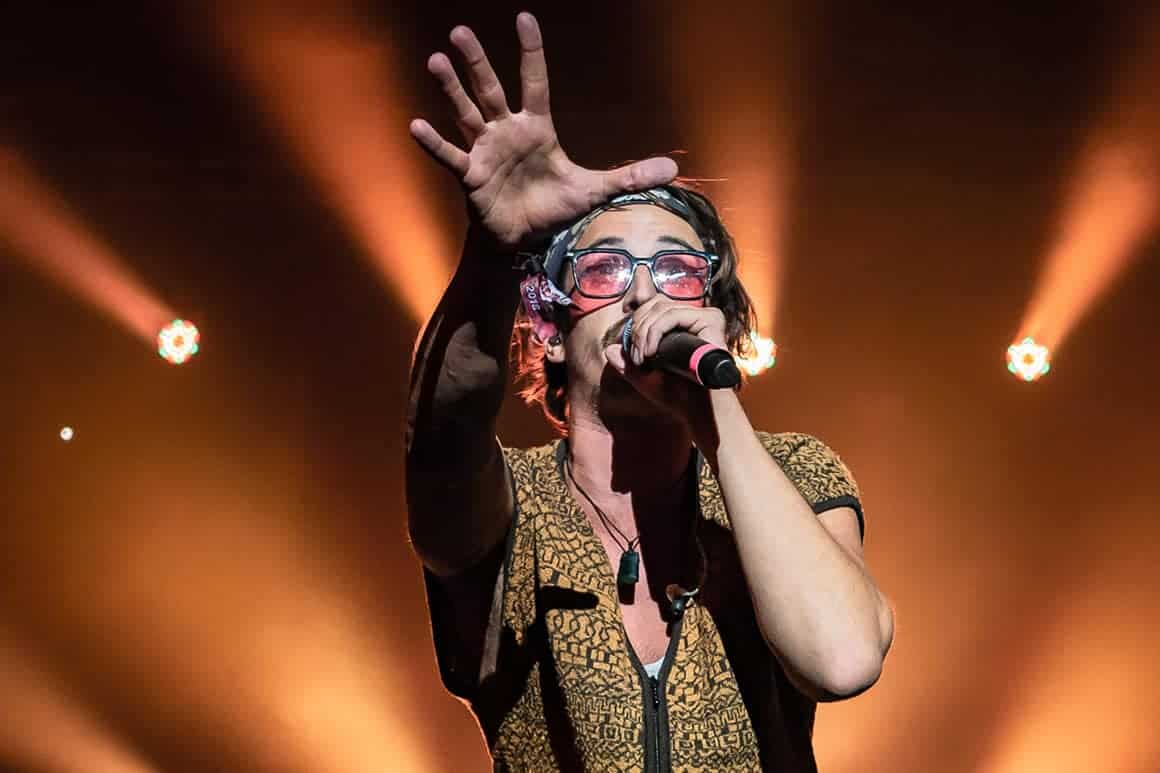 You and everyone in your band need room to jump around and dance while you’re singing. If you’re kicking around lyrics, you might need some room to pace. Being confined to a bedroom or other small space simply isn’t going to do it.

You need space. A pole barn garage can be the perfect solution as it provides you with the space that you need. It gives you the place where you can retreat in order to practice. With Sherman Pole Buildings offering plenty of customizations, you can decide just how much space you need. By choosing larger than what you actually need to practice, you can have room for performances, too. It could end up becoming a venue as well as a place to practice.

All in all, it’s just another space to consider.

We Don’t Need No Noise Control

The last thing you need is for someone to call the cops because you’re up until midnight, having a jam session with your friends in the middle of suburbia, Minnesota. Bands who play inside of garages are constantly dealing with noise control because garages aren’t as soundproof as you would like them to be.

While you’re rocking away in the garage, what is everyone else in the house going to hear? You could risk waking a baby, keeping the kids from doing their homework, or annoying the stuffing out of your spouse. None of these situations are good, so it’s best to forget the “garage” component of your band. Just because you’ve been told that you need one doesn’t mean that you actually need one.

If you chose to move out into a pole barn, it could change the situation entirely. It’s not connected to the house. You can choose to have the barn placed somewhere on the other side of the property so that it’s not so close to the neighbors. You can play as loud as you want and as late as you want without anyone telling you otherwise. Get the lyrics wrong? Do it again. It’s not like anyone will care if you play late when you’re in your own space.

All in all, it’s just another decibel to consider.

No Dark Glances in the Driveway 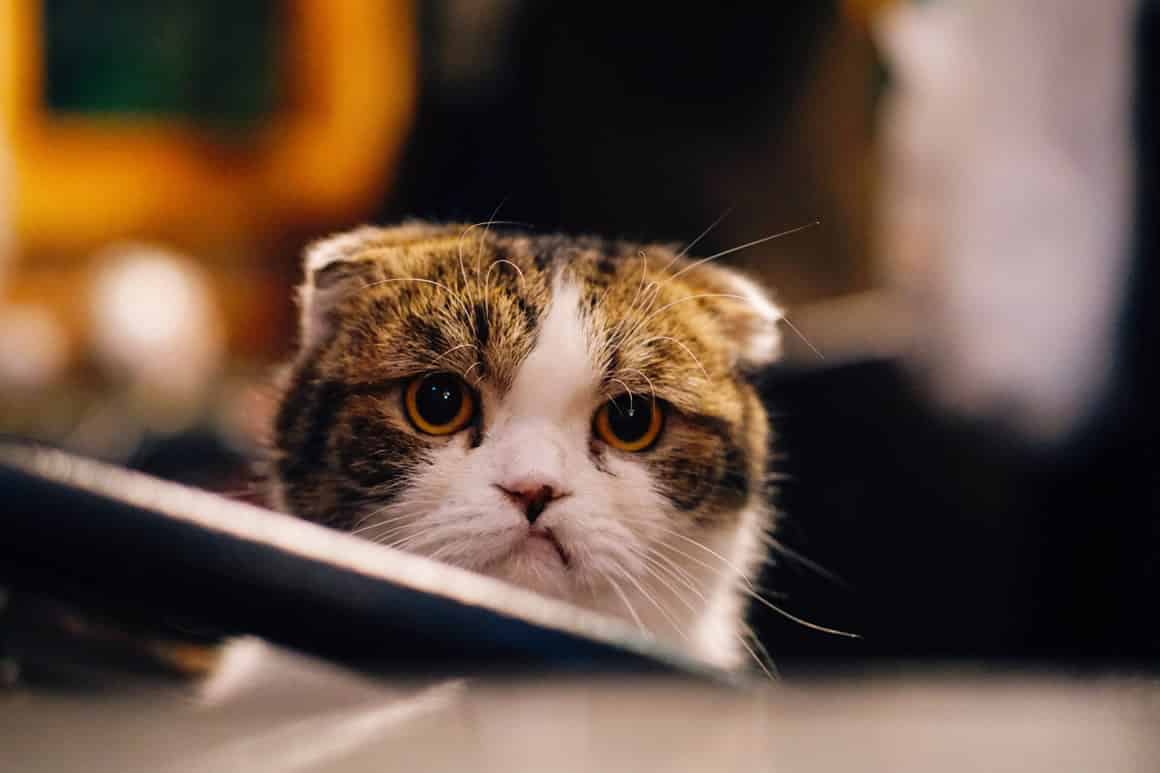 Unfortunately, band members get a bad rep. Even if you’re the cleanest cut rock band around, you’re still using loud instruments. There are people going in and out of your garage at all hours of the day and night. It’s going to cause a lot of suspicion amongst the neighbors. So, best to rule out that location entirely.

Neighbors have a tendency to complain about the smallest things. If you don’t want anyone to complain about you practicing, it’s best to be out of sight. After all, out of sight, out of mind, right? When you do get to chat it up with the neighbors, you can shock them by telling them that you have a band. They may wonder where in the world you practice because they’ve never heard a peep from your property. That’s when you know you’ve chosen the best place to get your jam on.

If you’re in Texas or Minnesota, you can have a pole barn created by Sherman. It’s a chance to make sure that you have all of the privacy that you desire. The added bonus is that you won’t be opening and closing the garage regularly as people come and go. No one will have to see the kind of equipment that you have. As you invest more into your band, you might find that people would be more likely to steal from you. With the security of a complete building, it’s one less thing to worry about. Plus, with not having to share the space with anyone or anything else, you can keep your band equipment set up at all times.

All in all, it’s just some security to consider. 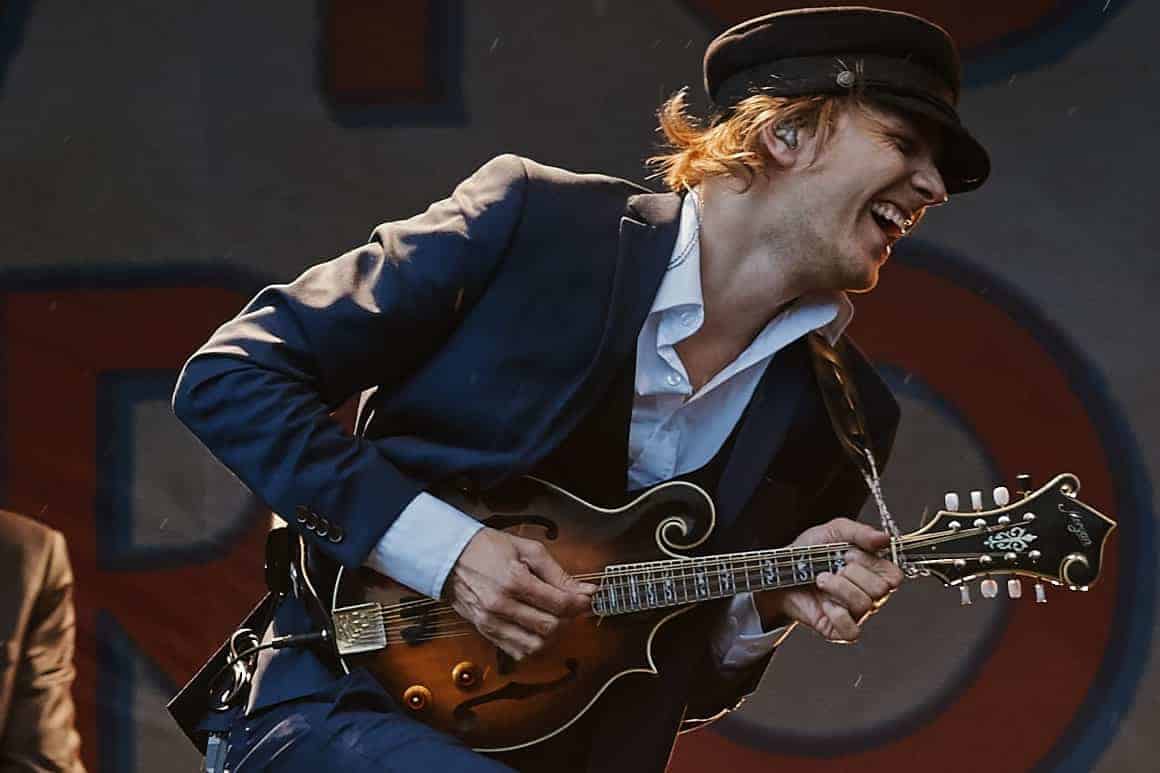 Garages are for bands that don’t have any real aspirations. They were kicked out of the house and had no place else to go. But, that doesn’t have to be you. You don’t have to let anyone kick you out to the point that you have to give up your dreams.

Don’t let the neighbors tell you that you can’t have a band, either. Practicing out in the middle of the driveway or on the deck of your home isn’t going to be an option, sure. That doesn’t mean that you’re out of options, however.

Get a bit creative. If you can write song lyrics and create band logos, you can get a bit creative with where you practice. Don’t let the neighbors bully you into deciding that you can or can’t have a band.

A custom steel building can be exactly what you need to let your creativity flow through music. Once you have the space of land to make it happen, all of your dreams can come true.

As long as you have the talent (or the motivation to practice), you can have a band without the garage. As Roger from Pink Floyd would say, you can’t have your pudding if you don’t eat your meat. But, what if you could have your pudding?

No garage? No problem.

Sherman Pole Buildings will show you that you can have the space that you need to get a band together. Fill it with all of the instruments that you want. Create a band of any size. Soundproof it so that you can record some of your own music. Heck, you can even have enough space to set up chairs and entertain a complete audience.

The sky is the limit when it comes to what you want to do with your band.

The Ramones, The Kinks, Nirvana, and plenty of other bands started out in a garage and made it to the big leagues. If you can start out in something even better than a garage, think about what you have the possibility to become.

Space never has to be the issue. With the right investment, you can overcome the fact that you don’t have a garage. We’ll create the pole barn garage that you need in order to rock on. 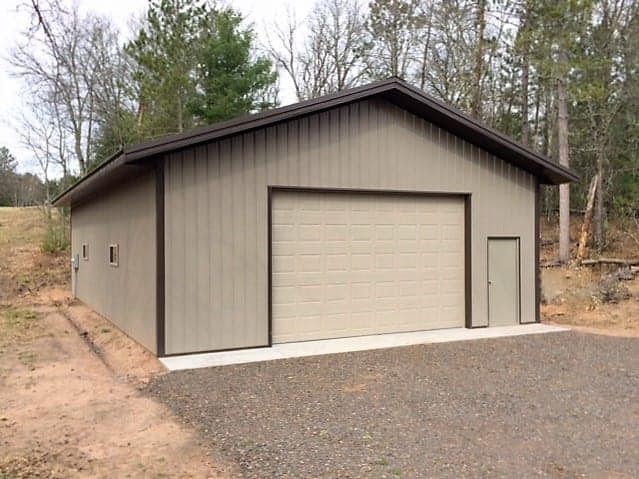