When the air is warm and the wind is in your hair, life is grand. You can spend time on the beach, plucking seashells out of the sand. You can sit on the deck of your boat, dreaming of a simpler life where all you have to do is throw out an anchor to enjoy the relaxing swells of the Minnesota Lakes.

All of this can be the dream, but only if you’re taking care of your boat. That’s me. Hope Floats is the name and I’m a convertible cruiser. I love going out on the water and providing my family with the simple pleasures of cruising. However, I have a bone to pick with my owner, Scott.

It all started last week when I was docked at a restaurant marina after a day of boating in MN. A gorgeous sailboat was next to me by the name of Morning Glory. When I say gorgeous, I mean she was pristine. She didn’t have a barnacle on her body and she was glistening something fierce. I’m a little ashamed to say that she saw me crushing on her. 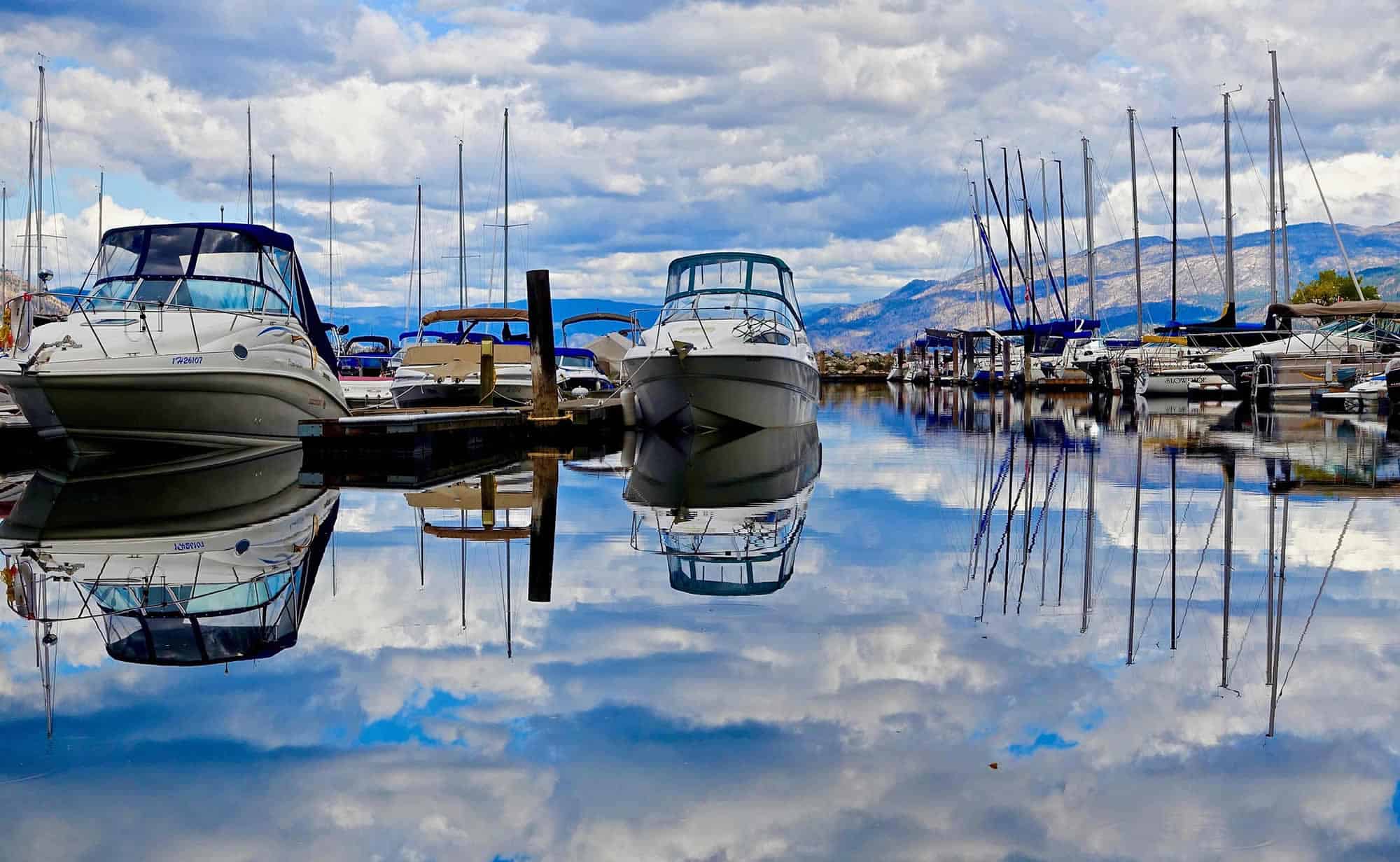 After a few minutes of trying to play it cool to show that I didn’t notice her, she laughed it off. We started talking about a few different things. I told her I was from across the lake in MN. She was in from out of state, Wisconsin I think she said. We actually had a lot in common with going out on the Minnesota Lakes quite often with our families.

She let me know her secret

She smiled at me and let me know her secret. Her family keeps her in boat storage when they’re not in a lake. She explained that it’s a unique pole barn that was built just for her. She told me that it was a Sherman Pole Building, and I was instantly jealous. I had heard whispers about these kinds of places at other marinas I’ve been docket at, but I didn’t know that they were real.

She told me all about how spacious the barn was and how she enjoyed spending time there when she wasn’t out boating. It made me jealous and she knew it. She explained that it helped her to stay clean because she wasn’t exposed to any of the elements. She asked where I was kept. I really didn’t want to say, but she kept pushing. Finally I blurted it out. “I’m kept in the driveway!”

She gasped. Swear I heard at least three of the neighboring boats gasp, too. Oh, the horror. I never knew that life could be better than a driveway and thought that these Sherman Pole Buildings were like mythical unicorns. Morning Glory and I didn’t talk much after that. I just sat there and basted in my anger. Scott and I needed to have a talk.

Scott knew something was up as soon as he boarded the deck. He talked lovingly to me, but I didn’t want to hear it. I pushed a wave towards one side of the boat, sending him skidding to the other side. He asked me what was the matter. If I had arms, this is when I would have crossed them. I let out an exasperated sigh.

“I thought you loved me,” I finally said after a few moments of silence.

“What? I do,” he replied instantly. Hmm, I wanted to give him points for saying it so quickly, but now was not the time to let him off the hook. I was mad.

After telling him all about the pole building, I asked him why I didn’t go into any kind of boat storage. And I told him about how embarrassed I was to have to tell Morning Glory that I was kept on a driveway. “Boats that are loved aren’t kept in a driveway, Scott.” 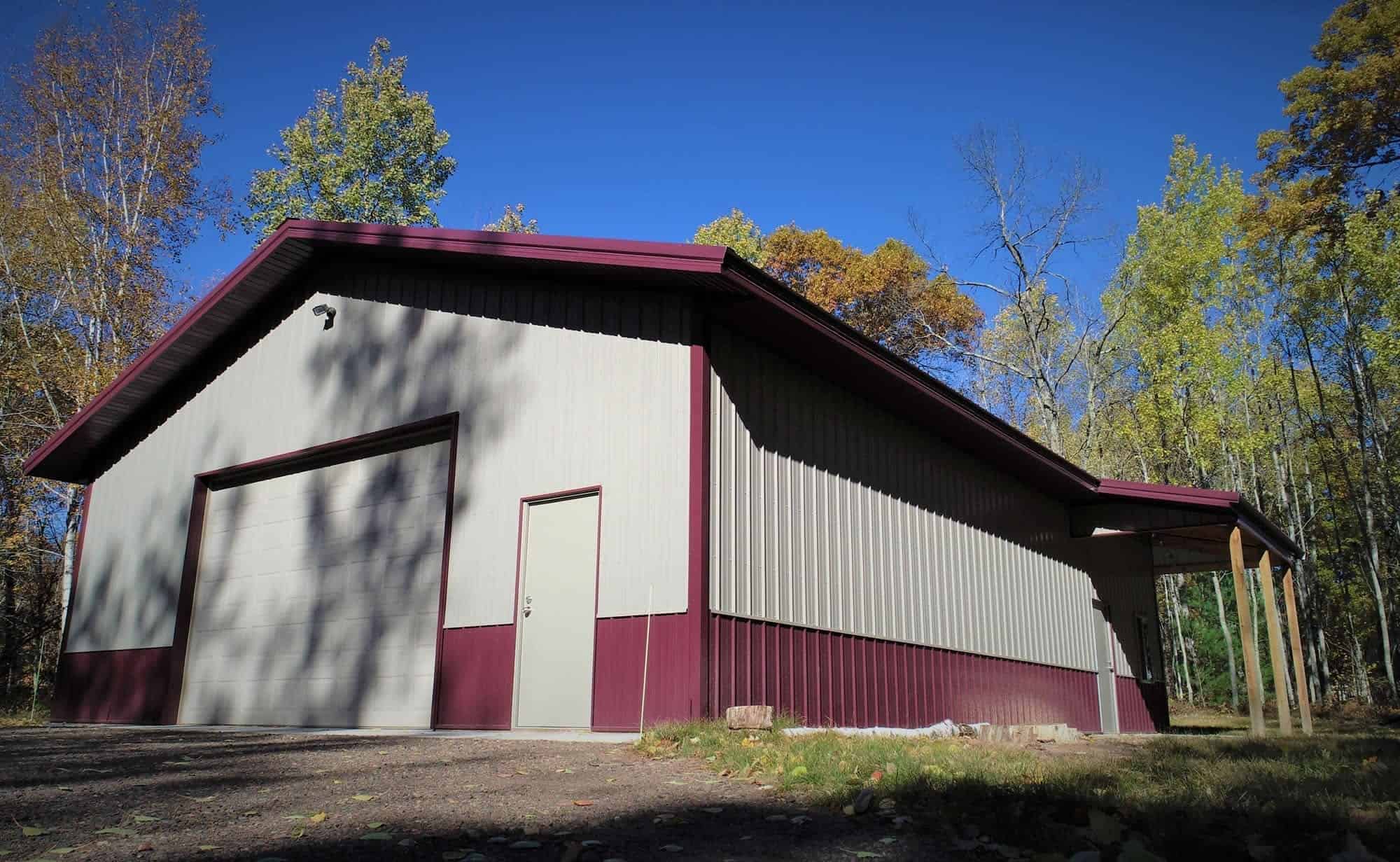 “I—I don’t know what to say. I didn’t know about these Sherman buildings,” he confessed. “I want the world for you. You’re my favorite boat. You’re my only boat. I would be lost without you.”

I didn’t say anything. He was saying all of the right words, but I’ve always been the kind of boat that wanted to see action. He hasn’t said what he’s going to do with me when we get home. I’ll never look at the driveway the same knowing that other boats get their very own home. Just thinking about the space that would be all mine without being rained on and snowed on made me want this building. I wouldn’t get sun blisters from the UV rays. When Scott washes me lovingly, peeling barnacles from me, I would get to rest in peace and quiet without hearing all of the traffic from the highway. Oh, I wanted Scott to understand my needs.

I’ll never look at the driveway the same knowing that other boats get their very own home.

He sighed. “And then I’ll contact Sherman Pole Buildings to get you the kind of home that you deserve. You know I always want the best for you. You’ll never be in the driveway ever again.” 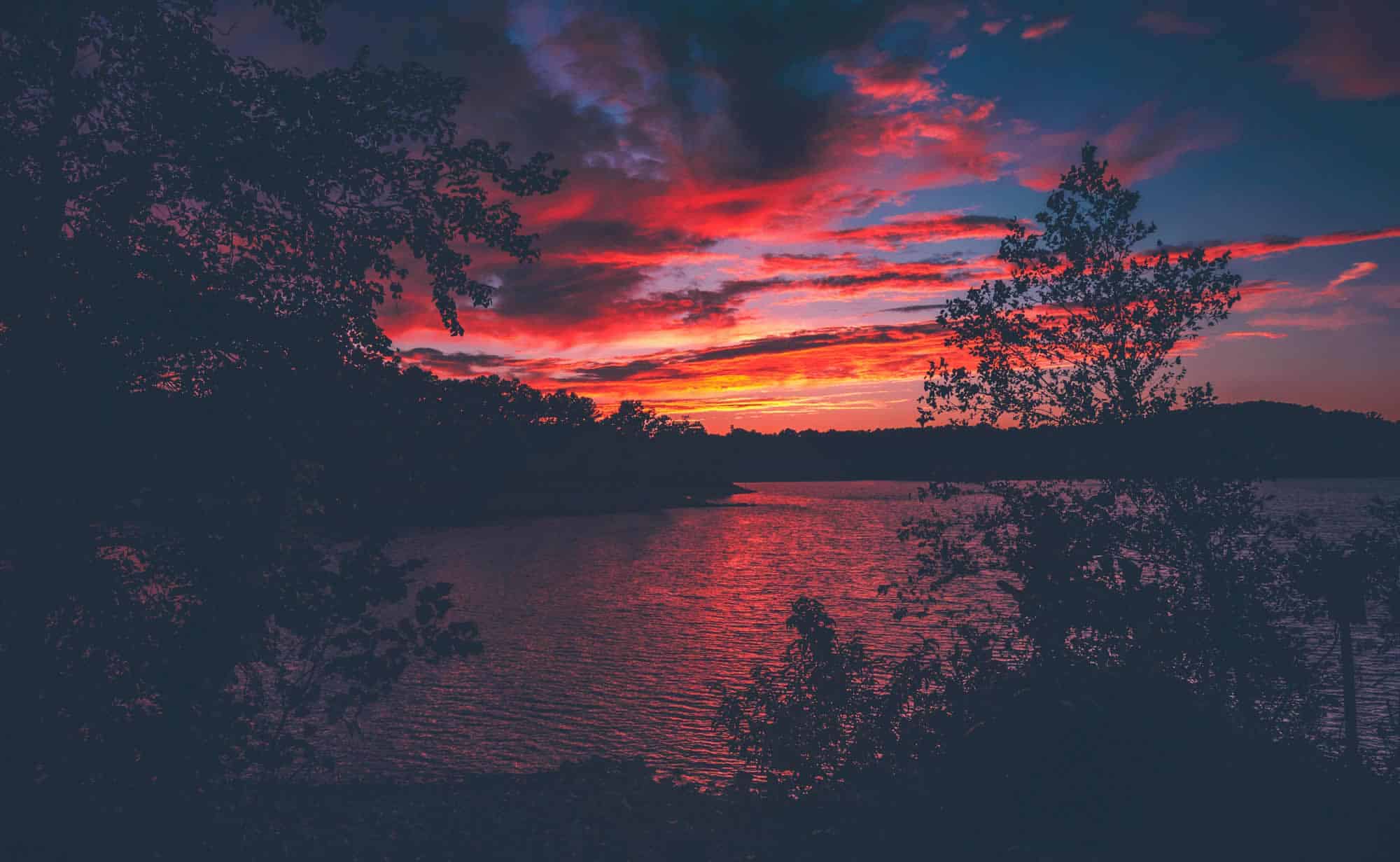 Scott was true to his word. After the whole family got on board and we headed home, he got on the phone with Sherman Pole Buildings. He gave them all of my dimensions (which I won’t share here because I’m a lady), and explained some of the features that he wanted.

The pole barn was constructed in no time. Scott apologized for having to keep me on the driveway during the construction, but I was okay with it knowing that I was getting an upgrade.

Life has been good. I saw Morning Glory the other day and it turns out I have a bigger place than she does. She’s apparently going to have a talk with her owner about that soon.

Here’s the thing, guys. Your boats talk. If you think it’s okay to treat your boat like they’re a car, you’ve got another thing coming. We deserve the best, and that means one of the pole barns from Sherman. 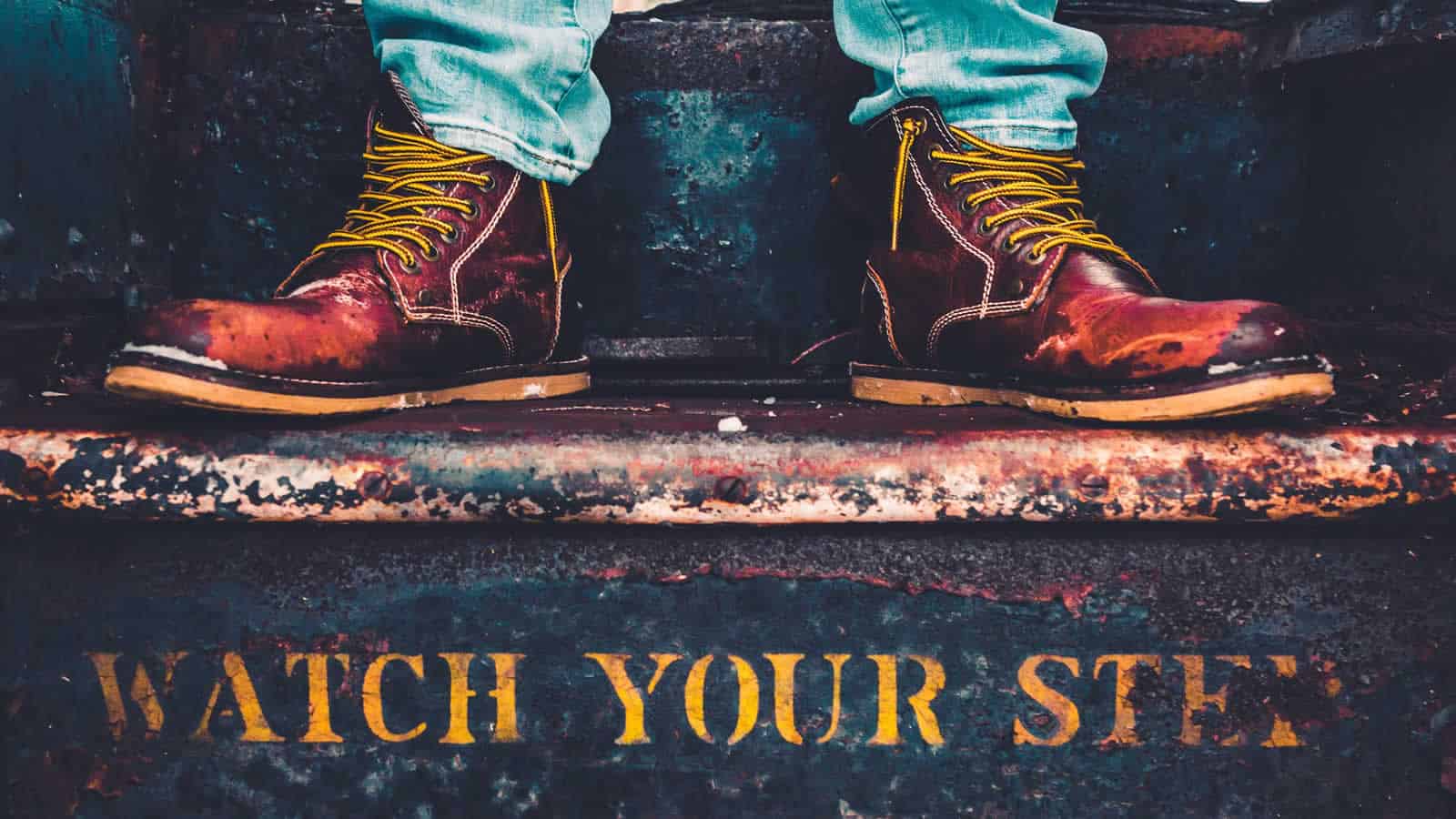