If Attacked By Clowns, Go For The Juggler

If Attacked By Clowns, Go For The Juggler

Have you ever found yourself believing a whole lot of nonsense? Suddenly, you begin building a life on these lies, and everything around you is spinning out of control.

There’s a saying that seems applicable here. If you surround yourself with clowns, don’t be surprised if your life resembles a circus. And if you allow yourself to be around clowns, you’ll suddenly start to wear a frown. It’s not a good look, and you certainly don’t want to complete the look with a bright red nose, either.

There’s a time to laugh, as long as it’s not at your expense.

It’s All a Joke

How do you make a juggler laugh? You tickle his balls.

Whether you laughed or you groaned, we have your attention. That means that we’ve accomplished our goal.

Jimmy Buffett once said, “If we couldn’t laugh, we would all go insane.” It’s solid advice from Mr. Margaritaville himself. We need laughter as a way to make sense of all of the craziness. And yes, even if you end up laughing at the most inappropriate times.

Laughter is good for the soul. And it tends to be the best therapy that we could ask for. 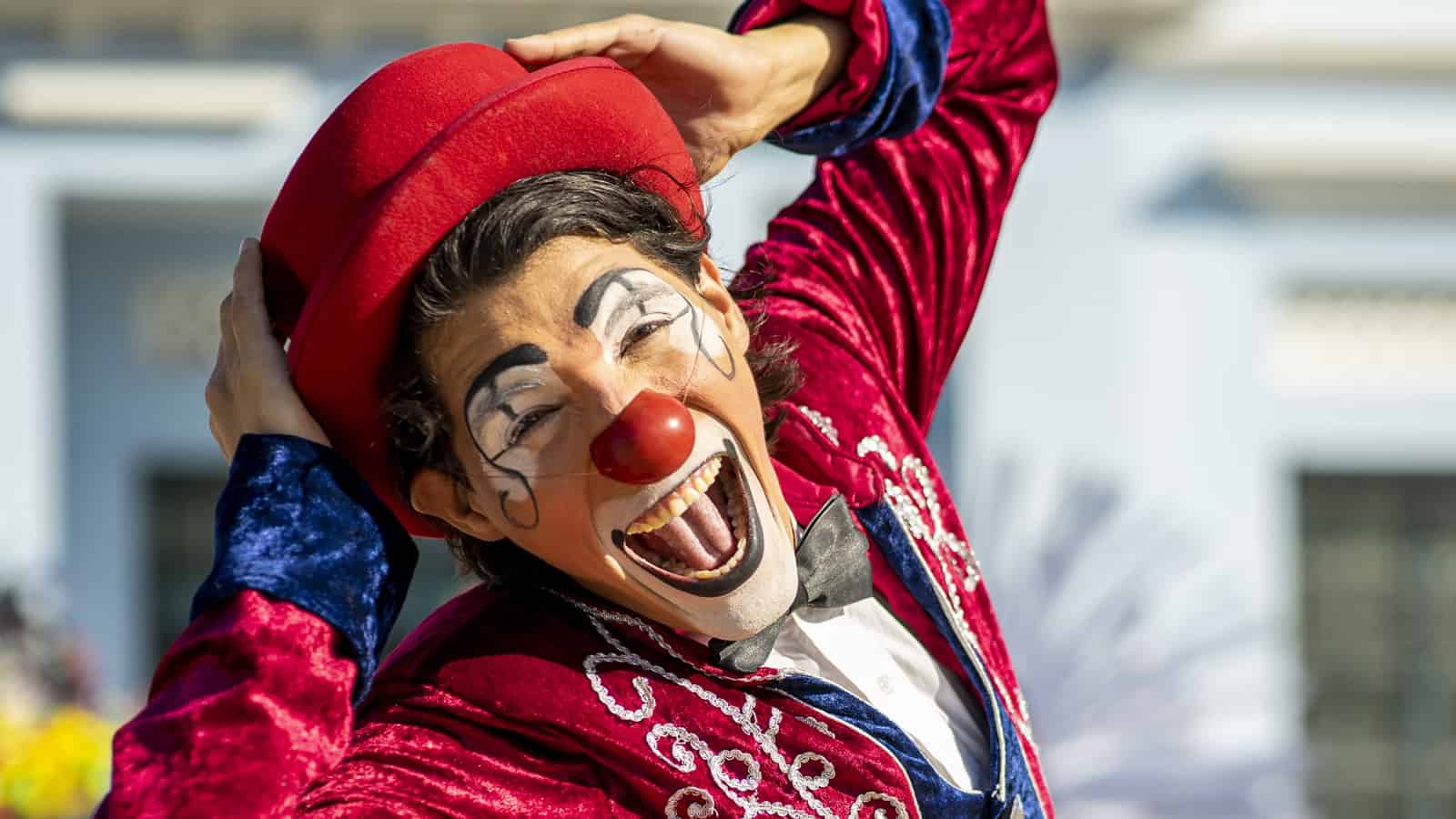 It’s important to know why a joke is being told. If it’s to feed your soul, then bring on the clowns. However, if it is for nefarious reasons, you need to know to throw the red flag. You may even want to go right for the juggler, ahem, the jugular, that is.

In Sherman Country, we love a laugh as much as the next person. Whether you find yourself in Wisconsin, Minnesota, or even Texas, there’s laughter as long as you know where to look.

What’s not funny is when you’re being told lies so that you end up looking like the clown. It can end up costing you a lot of money. You may base business decisions on those lies. And you may even end relationships (or not end them) because of such lies.

You don’t want to be the clown, so if there is someone clowning around, be sure that it is to make you laugh. Otherwise, you might have to take action.

Clowns Have No Respect for Pie…or for Truth

Whenever you buy tickets to the circus, you’re bound to see clowns. And for some reason, they find it amusing to pelt each other in the face with perfectly good pies. Whipped cream pies are so much more than a prop for clowns. They’re delicious, whether the whipped cream is hiding chocolate, lemon, or other sugary goodness underneath.

It’s all fun and games at the circus. The moment you see a tiny car pull into the ring, you know there are going to be an unfathomable number of clowns climbing out. And suddenly, the pies will appear out of nowhere. The pie in the face is always bound to get some laughs.

A clown held a door open for me the other day. I thought, “what a nice jester”.

We’re starving for dessert and clowns are using them to get laughs from an audience. How disrespectful!

Clowns don’t have any respect for truth, either. You probably know a few clowns in your life. If you don’t just turn on the radio or read a newspaper. There are plenty of clowns in the news these days. 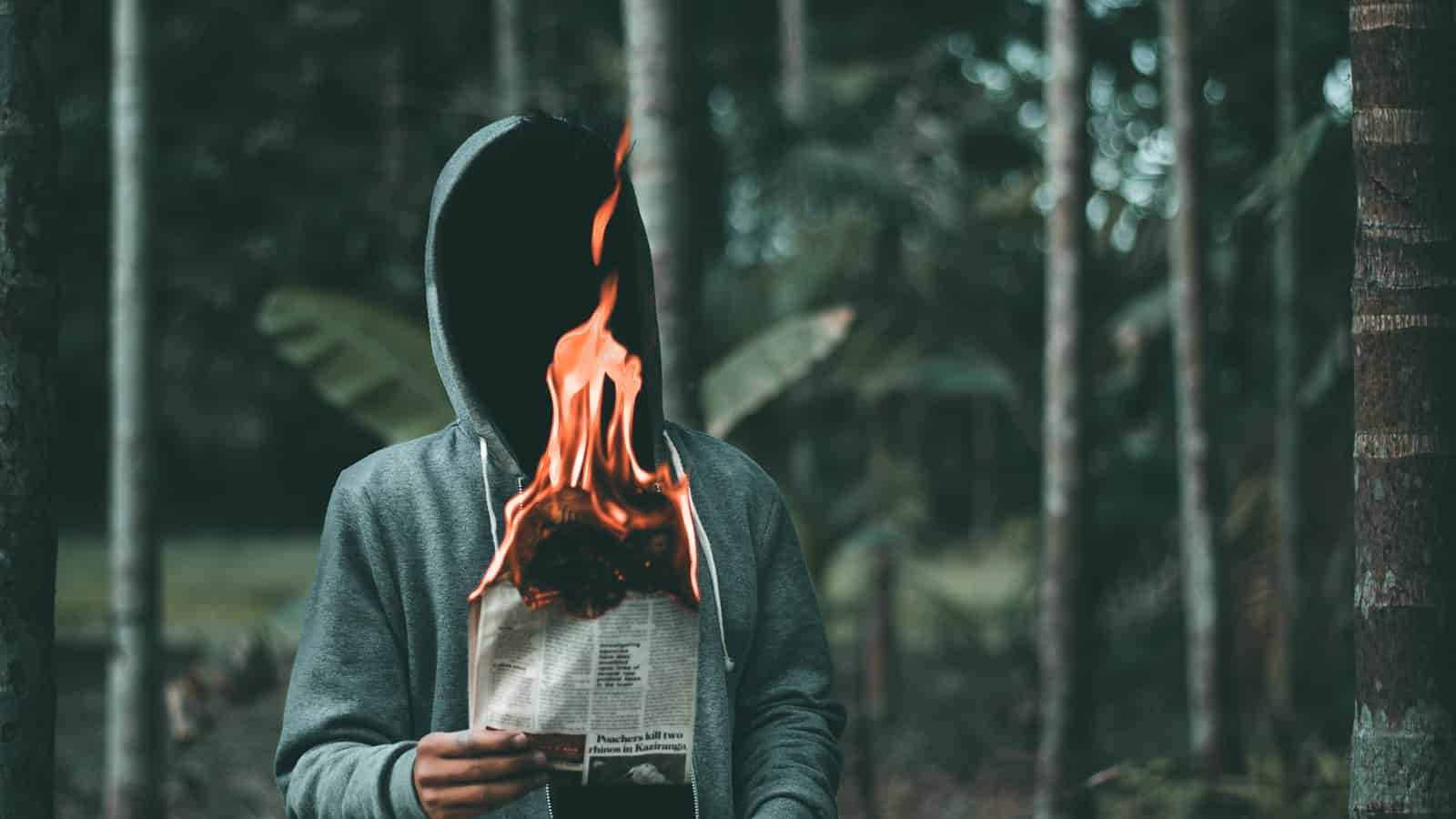 Often, the jokes are being told to make you believe something that isn’t true.

You know what they are –
The economy is doing just fine.

I’ll only have one chip in the bag.

My mother gives the best gifts ever.

If a lie is repeated frequently enough, it ends up being the truth. At least that’s what the clowns hope they will accomplish.

How many times have you found yourself living a lie? It can be devastating once you learn the truth. And you almost always remember who the clown was that told you the lie. 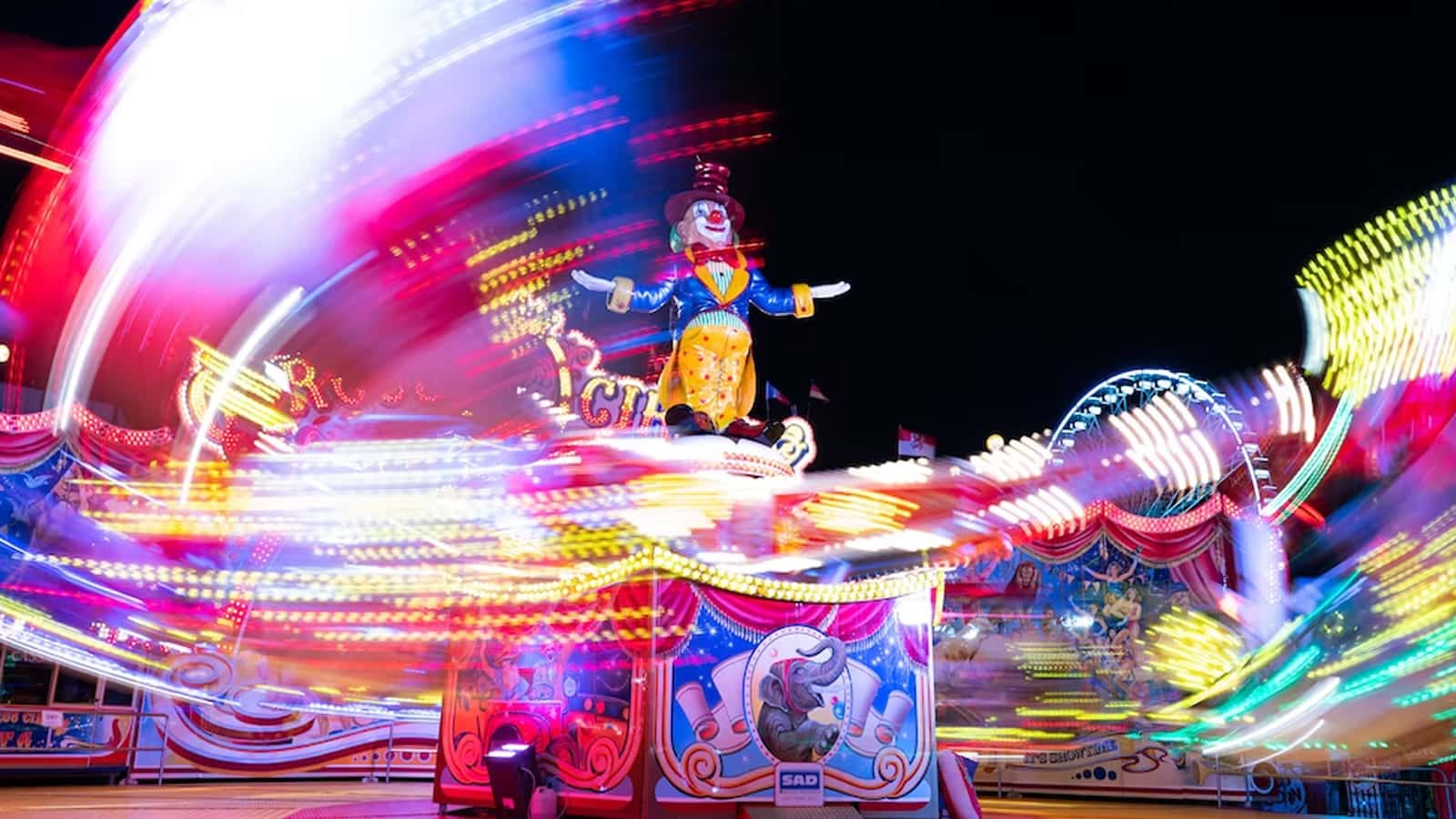 Too many lies can add up, and that’s when you have to stop clowning around. The lies will start to affect every aspect of your life, and you simply cannot allow for such things to happen.

The clowns will even have you believe that size is the only thing that matters.

This is where we really have to go for the jugular because we believe that it’s so much more than size, especially when it comes to a pole barn.

We believe in quality erections. Yes, you heard us correctly. Laugh all you want, but we’ve dealt with enough clowns to know when it’s time to focus on the truth.

There are a lot of clowns out there that will tell you that it’s all about size. As long as the building is big, you’ve made a good investment. That’s not exactly true. While size does matter in some instances, it’s also about the quality of the build.

My wife dated a clown before she started going out with me. I had some pretty big shoes to fill.

At Sherman Pole Buildings, we believe that it starts with quality erections. Our stainless steel buildings are capable of withstanding all of the elements, year after year.

Sure, size matters. You don’t want to outgrow your pole barn or your ag building within a year. And you don’t want to have to sell a home because you outgrew it too quickly. But size isn’t the ONLY thing that matters.

We take the time to go over the details with you and provide you with the stable erection that you need. When it comes to creating a building that you can count on, whether it’s for residential, commercial, or industrial purposes, we put the joking aside.

You’ve got enough clowns in your life, so let us save the pie for eating while we talk about your pole barn needs.