That’s What She Shed

That’s What She Shed

Couples bicker, it’s what they do. As a marriage therapist, I can say that counseling is critical when it comes to gluing a relationship back together. And you know what? The most common reason that couples bicker is that they don’t have the space that they need from one another.

So many homes have been transformed to create a man cave. This is a room in the house that is specifically for him. He can go there to watch TV, drink beer, and hang out with his friends. It’s the one room in the house where he is able to decorate the way that he wants. This is when you often see beautifully decorated homes. Then, you come to the cave. It’s where the sports posters are hung, the swimsuit calendars are dangling, and beer cans run amok. The woman of the household can’t say anything about the décor because it’s not her space, it’s his.

This is great. As a marriage therapist, I fully support a man to have his own cave. If the square footage of a home won’t allow for this space, there are always metal building homes that can be created. As long as electricity can be run to it, a man will be happy because he can watch the Vikings destroy the Packers on a given Sunday.

However, what about the woman? Where is her domain? This is where the arguments begin.

She has the rest of the house, right? 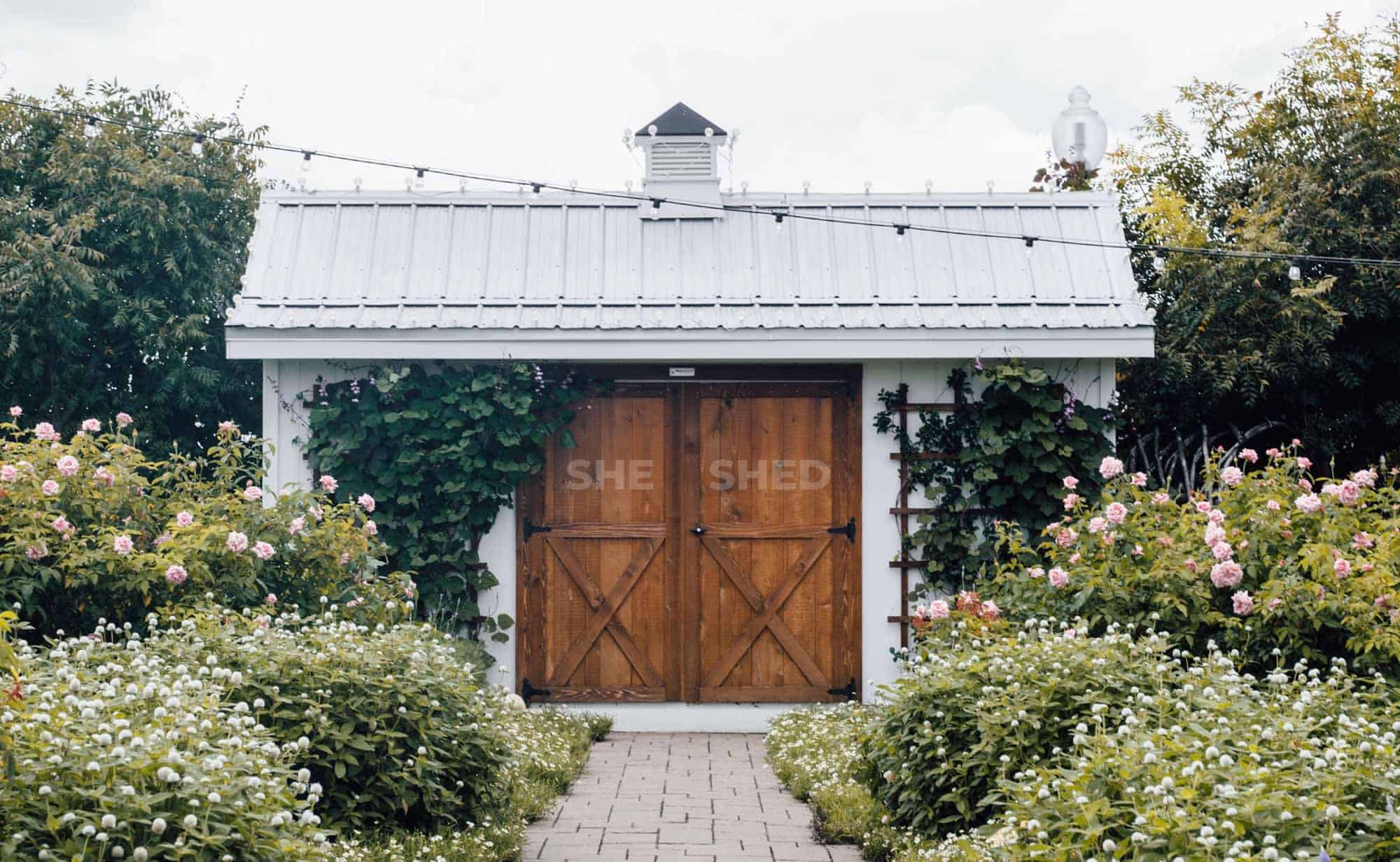 Errr, not quite. Some would say that the woman does not have a room in the house that is truly hers. She decorates the house in such a way that it is beautiful yet gender-neutral. She follows the trends to make the house modern and stylish. However, it is not, perhaps, decorated to all of her specifics because the husband would not be happy with all of the feminine touches throughout.

Ultimately, this means that the entire house is decorated and used by the couple while the cave is for him. This is where the problem lies. There is no space for her to go to when she wants to get away from it all. There’s no place for her to relax because there is no sanctuary that has been created for her.

Enter the She Shed

Yes, you heard correctly. More and more women are demanding that they have a “shed” of sorts for themselves. This allows them to get as creative as they want without the interference of what “he” has to say about it.

Many metal building homes are being added to properties in order to give her a space of her own. It can be turned into a garden haven, a craft corner, or simply a sanctuary to sit and enjoy some quiet time. She can dance to boy band music, kickbox to her favorite DVD, or zone out with a steamy e-book on her Kindle. With it being a place solely for her, there is no one around to judge her for what she wants to do and how she wants to decorate.

With a pole barn, it’s possible to give her what she needs. She can decorate it how she wants. It’s also expansive enough that she can turn it into the gathering point for all of her friends. 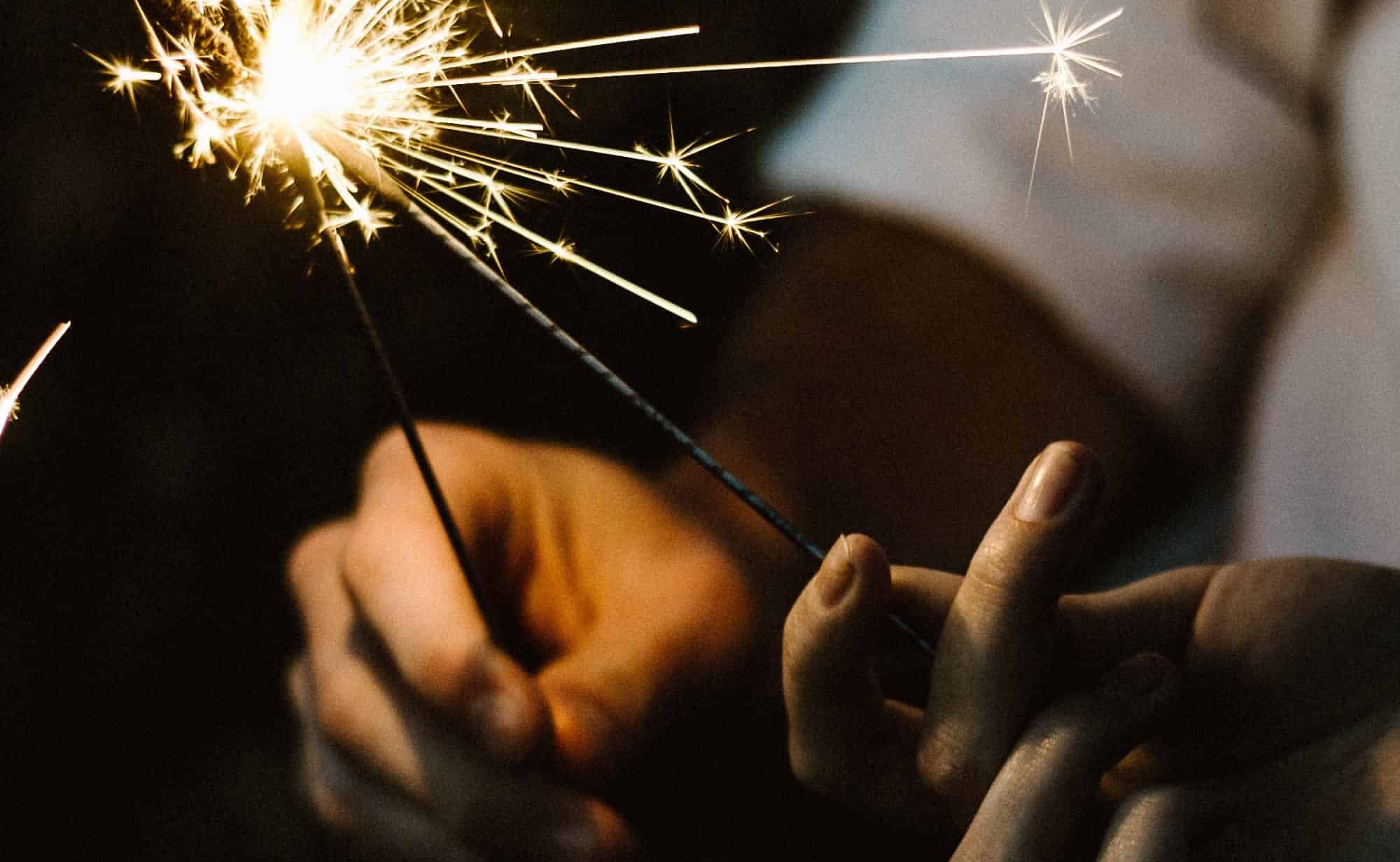 Ultimately, a happy marriage is about space and compromise. The only way that it’s fair is if he has his space and she has hers. If he has a cave and she doesn’t, it’s not fair. The entire house should be seen as neutral, not as hers. To think otherwise is being stereotypical and unfair.

Hey, no one wants to see a divorce come about all because someone didn’t get their own space. Real estate agents hear about the problems all of the time. There’s only one den or basement. That means that there’s only enough space for one party to get their way. However, who is to say that it should be the man’s cave instead of the woman’s cave? There’s no fair way to divide the house so that both people are happy…or is there?

The reality is that pole barn houses can provide the simplest solution. Sherman Pole Buildings can provide you with the pole barn that is needed so that everyone gets their own space. These buildings can be as large as they need to be so that the space is obtained.

Focus on a Happy Marriage 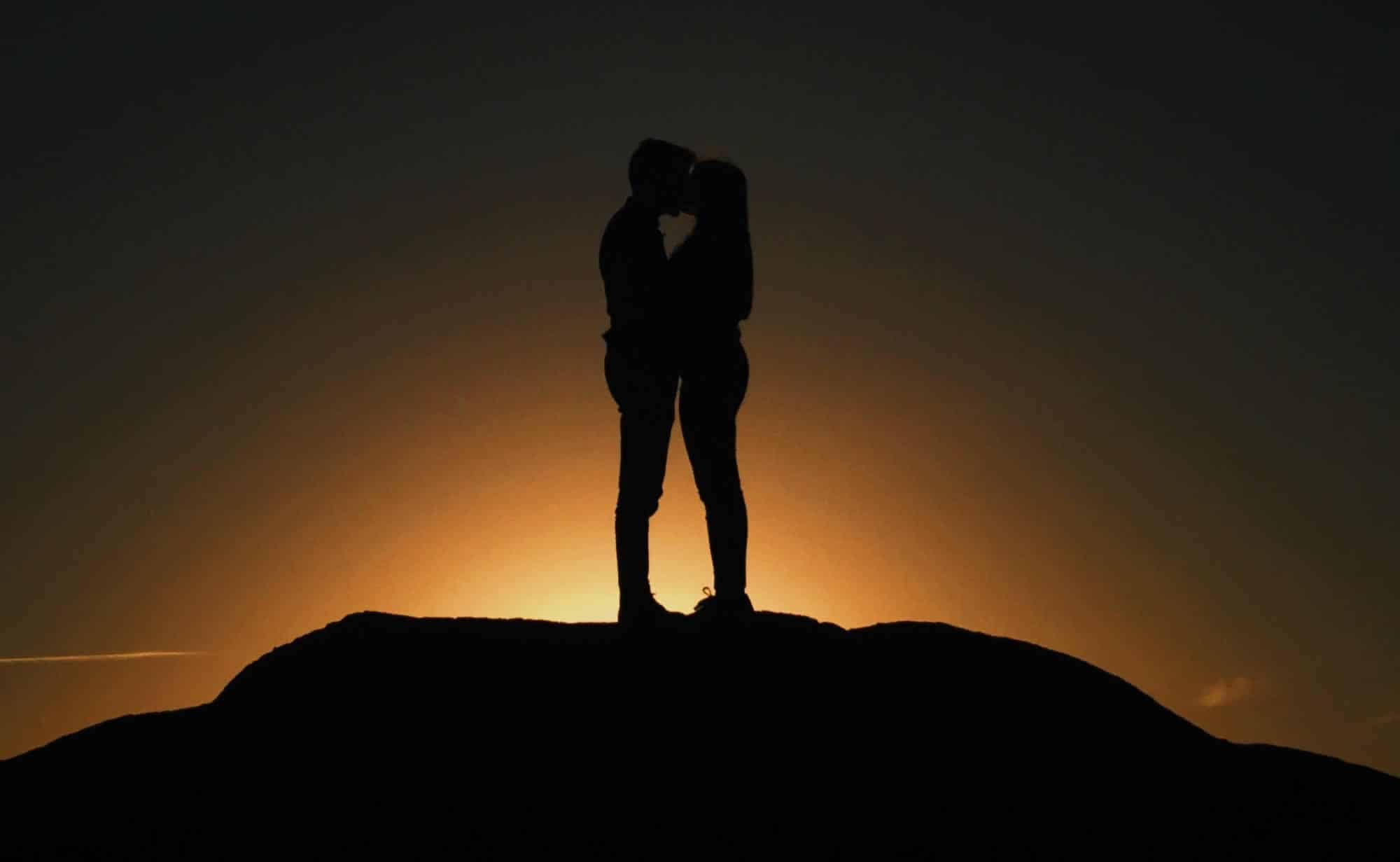 Personal space is a must in order for everyone to be happy. While time together is a critical component, it’s important for couples not to lose sight of their individuality. Men may want to hang Minnesota Twins pennants in a room and have a place to install a kegerator. On the same note, women may want to have a fresh herb garden and have a place to sip wine with their friends. No one should go without what they want while the other one gets everything.

If you want a happy marriage, there shouldn’t be too much compromise. No one should sacrifice their space in favor of giving the other one all of the space. If you don’t have enough room in your home, a pole barn can be constructed somewhere on your property. It may be the best way to keep the peace so that the two of you live a long and happy life together.

A she shed is just as important as a man’s cave. The sooner everyone realizes this, the sooner everyone can focus on being happy within their marriage. Meanwhile, we’re happy to build the pole barn houses to your specification to ensure that you can keep the peace.