I’d Agree With You, But Then We’d Both Be Wrong

I’d Agree With You, But Then We’d Both Be Wrong

Free speech is my right to say what you don’t want to hear.

No truer words have been spoken, especially in today’s political environment. You can say what you want to say to someone’s face. You can also choose to hide behind your keyboard. Either way, you get to say whatever, whether people want to hear it or not.

One side doesn’t get to have all the fun.

There’s no way to demand tolerance, but only for what you want to say.

Let’s not focus on politics, today, though. We’re all about having fun, so let’s make sure that we talk about the ways to make that happen.

“You have your way. I have my way. As for the right way, the correct way, and the only way, it does not exist.” -Nietzsche

Want to go mudding? I’ll take my Jeep; you take your Bronco. Don’t think my Jeep can handle it? Well, I’d like to say the same thing about your Bronco.

I’m not going to censor myself to comfort your ignorance.

Censoring Yourself is No Way to Live

There’s a balance between biting your tongue and sharing your every thought when someone says something that you don’t agree with.

I shouldn’t have to censor myself just because you don’t want to hear what I have to say.

Similarly, I don’t expect you to censor yourself when you’re speaking about things that I don’t believe in or understand.

As Voltaire famously said, “I do not agree with what you have to say, but I’ll defend to the death your right to say it.” 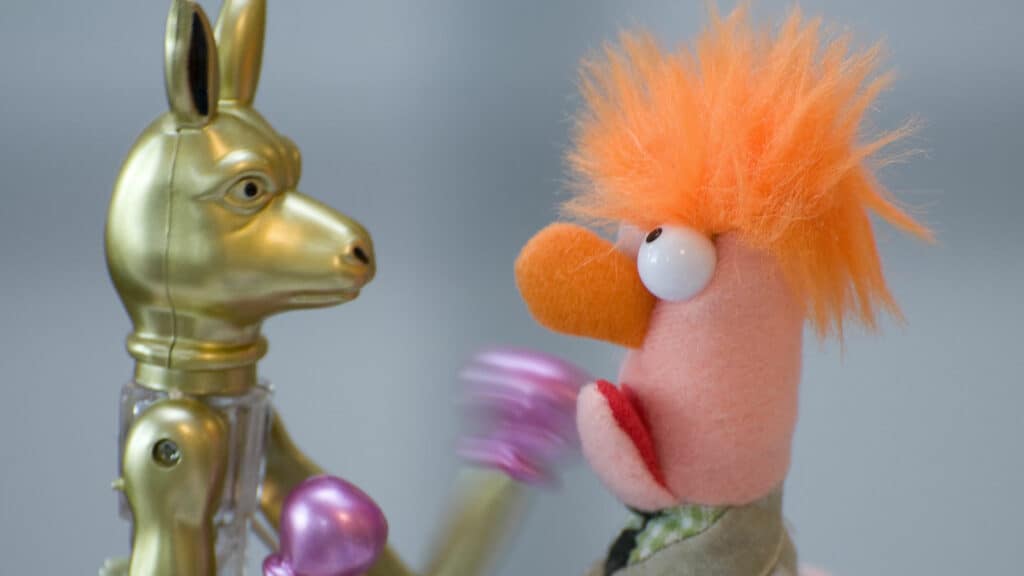 Having differences of opinion is what helps to make the world more interesting. It’s fun to get into heated discussions knowing that you can say what’s on your mind without being told that you’re wrong. You’re simply different. And that’s okay.

You may even want to get into a heated discussion on purpose. It adds color to your cheeks. And it can prevent you from having to bite your tongue too hard.

Does someone want to bring beer to the next get-together? Suggest wine instead.

Does someone want to use spinnerbait to catch a bass? Recommend a crankbait instead.

There are always going to be people who dig their heels in and insist that they’re right. And maybe they are. However, opinions are like, well, you know. We all have them.

When someone insists that they are right, remind them that there’s this beautiful thing known as free speech. They can say whatever they want and so can you. It’s how they respond to your comments that determine whether they are capable of being reasonable.

You can either part as friends or as enemies. How the two of you agree to disagree will determine that. 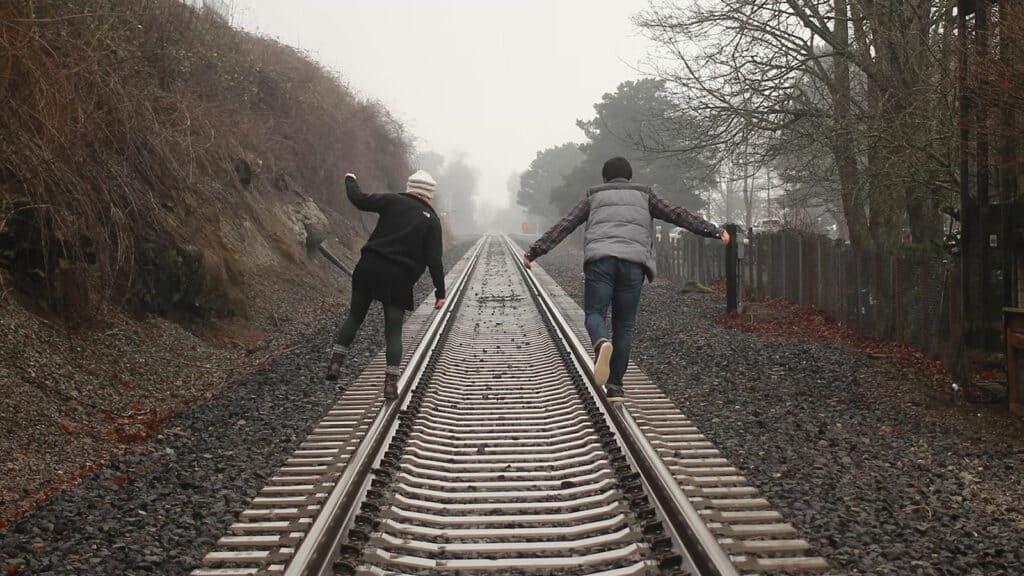 Tolerance? Sure, But It’s a Two-Way Street

Tim Keller once said, “Tolerance isn’t about not having beliefs. It’s about how your beliefs lead you to treat people who disagree with you.”

There are always going to be people who disagree with you. Accept it. You can’t be a tyrant and demand that people agree with you. Attitudes like that will soon have you ranting and raving like a lunatic. “Off with their heads!” Sound familiar? Yeah, don’t be that guy.

If we only fought just as hard to understand as we do to disagree.

Let’s agree to disagree. You might be wrong, but that doesn’t mean that I’ll prevent you from speaking your mind. I might just judge you silently behind your back.

There’s often some middle ground. It’s not always easy to get to, but it’s there.

It requires tolerance from both sides to get there, too. If only one side is tolerant, the other side will just become a bully. We’ve never seen that happen, have we? 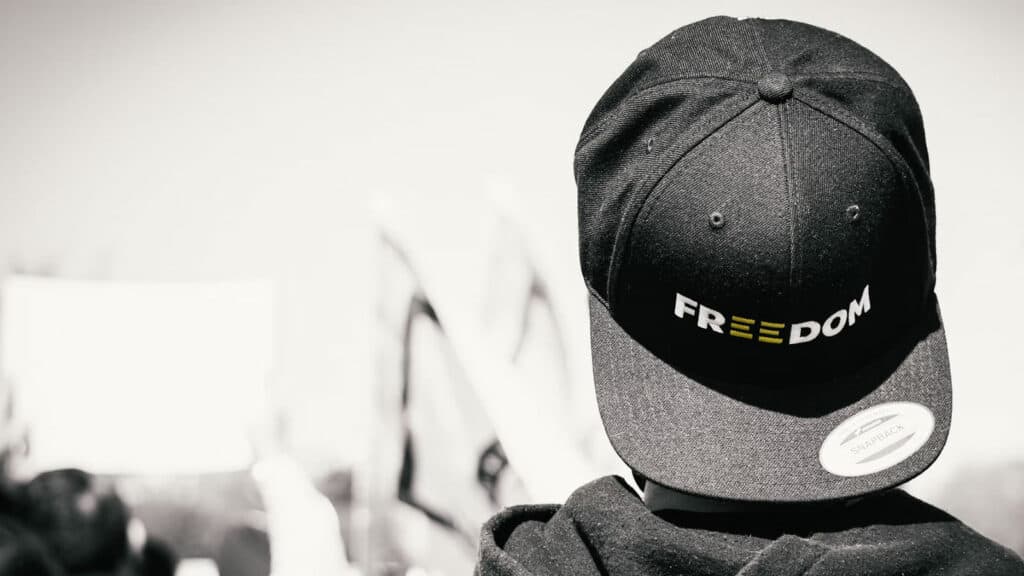 Conflicts are a Part of Reality

There are always going to be conflicts. Think about the last conflict you got into. It doesn’t have to be about anything that is splashed across the front page news. It could be as simple as having conflicting views of what to eat for dinner or whether to go fishing or hunting this weekend.

It’s okay if you disagree with me, but it will be easier to agree. If I agree with you, there’s a good chance we’ll both be wrong.

Conflicts are part of reality. Learn to resolve them, not run from them. That’s actually marriage counseling 101. Those who have the communication skills to resolve conflicts will still get into disagreements. However, those who communicate better will walk away holding hands instead of throwing hands. 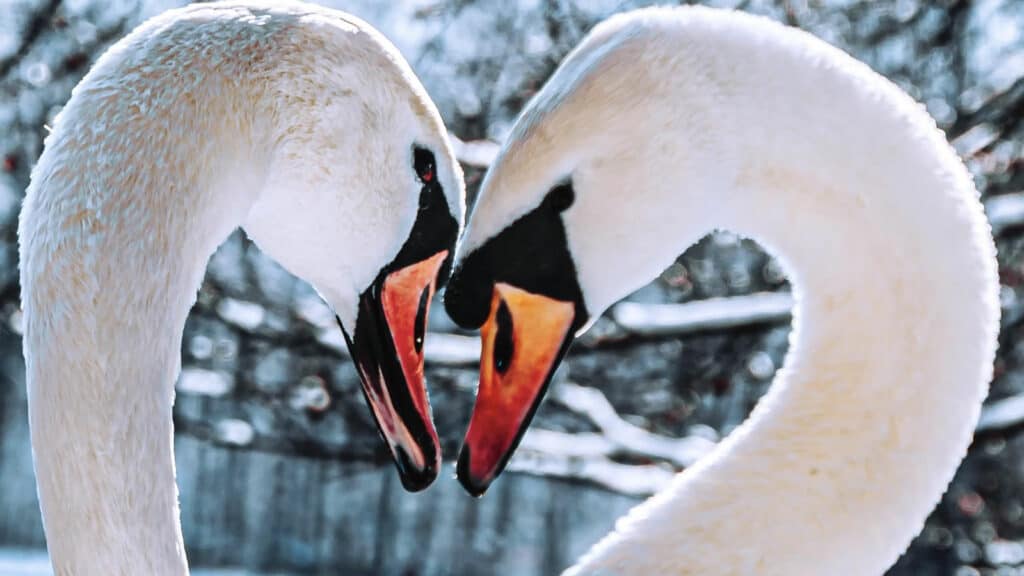 That’s the great thing about pole barns. It can provide you with a place that you can go to when there’s a conflict in your household. Cooperation isn’t the absence of conflict but a means of managing conflict. If you can’t find nice words to deal with the conflict, walk away. Walk right out the back door, across your property, and into your pole barn.

With the right setup, your barn can become a man cave, a she-shed, or just a cabin that gets you away from it all.

Of course, it can also be a massive storage center. Remember what we said about tolerance? There are going to be multiple beliefs in your home. You may believe that you should invest in summer gear like boats and golfing equipment. Your partner may believe that it’s important to invest in winter gear like snowmobiles and skis.

Why does it have to be one or the other? Compromise can be one of the best ways to avoid too much internal conflict. And with a pole barn, you never have to worry about where it’s all going to go. You can compromise until your barn is full. It will certainly lead to a more interesting life that way, too.

We know a thing or two about conflict. Thanks to our custom builds on pole barns, we hear people constantly arguing about the size, the layout, and all sorts of other details. We’ve got countless options, so it can be a bit overwhelming. Not to worry, though. We’ll help to get everyone involved to that middle ground we spoke about earlier. The agreement that we come to will result in a beautiful pole building. 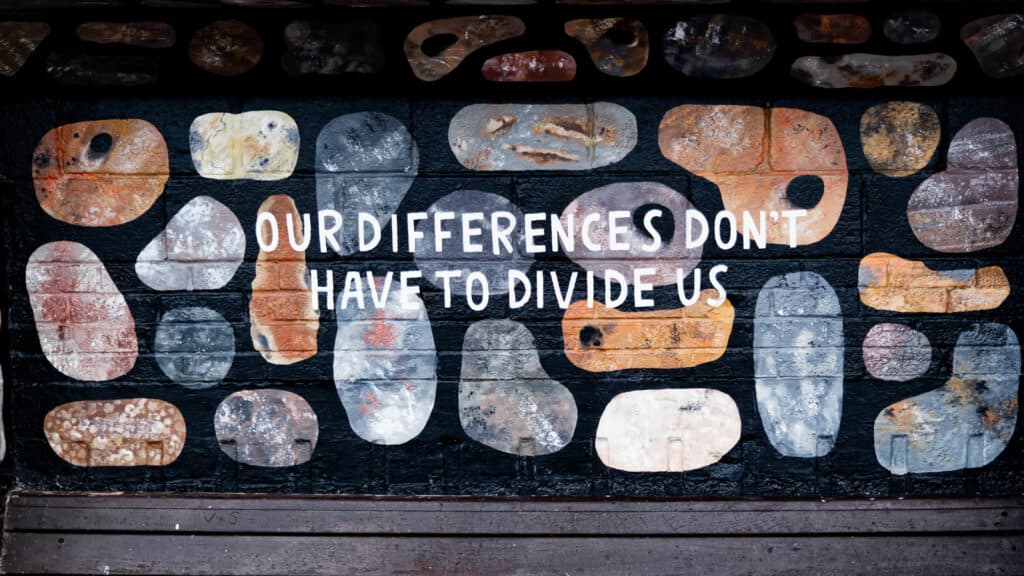