I’m Pretty Good at Drinkin’ Beer, Maybe I Should Make Some

I’m Pretty Good at Drinkin’ Beer, Maybe I Should Make Some

Lager and ale and Kolsch, oh my! Any beer drinker knows the beauty of variety. There are so many types of beers, from IPAs to stouts to everything in between. Microbreweries are on the rise as everyone wants to get into the game and put their own spin on a classic. And, I’m not afraid to admit that I’ve had beers in Wisconsin, Minnesota, and even Texas. They’re alright, alright, alright. Honestly, I haven’t met a beer I didn’t like.

Let me tell you something. I’m pretty good at drinkin’ beer. Whether it’s from a can or from a keg, I can put ‘em back like no one’s business. Here’s the thing, though. After drinking a few, I get the feeling that I could make my own.

“Beer is the reason we get up each afternoon.” – Ray McNeill

The Art of the Home Brew

If you’re a beer drinker, you’ve thought about getting one of those home beer brewing kits. Or, if you’re like me, you’ve been the proud owner of one. They’re fun, and if you follow the instructions, you can get a tasty brew out of it.

This has become quite the hobby for me. The kits come with everything I need, including the beer recipes and a fermenter. I’ve made some hoppy beer that allows me to hand out IPAs as gifts to my friends and neighbors.

Beer does not have much vitamins, so you have to drink a lot of it.

One kit wasn’t enough. So, I bought another and another. After a while, I realized that I was on to something. I’d made a few different types of beer, and they were all delicious. I could turn my kitchen into a brewery but the family wasn’t on board. It turned out that they were hoping to keep the kitchen reserved for cooking food.

I needed a way to take my home brew to the next level. So, I did what any sane beer lover would do. I created a brewery in my backyard. 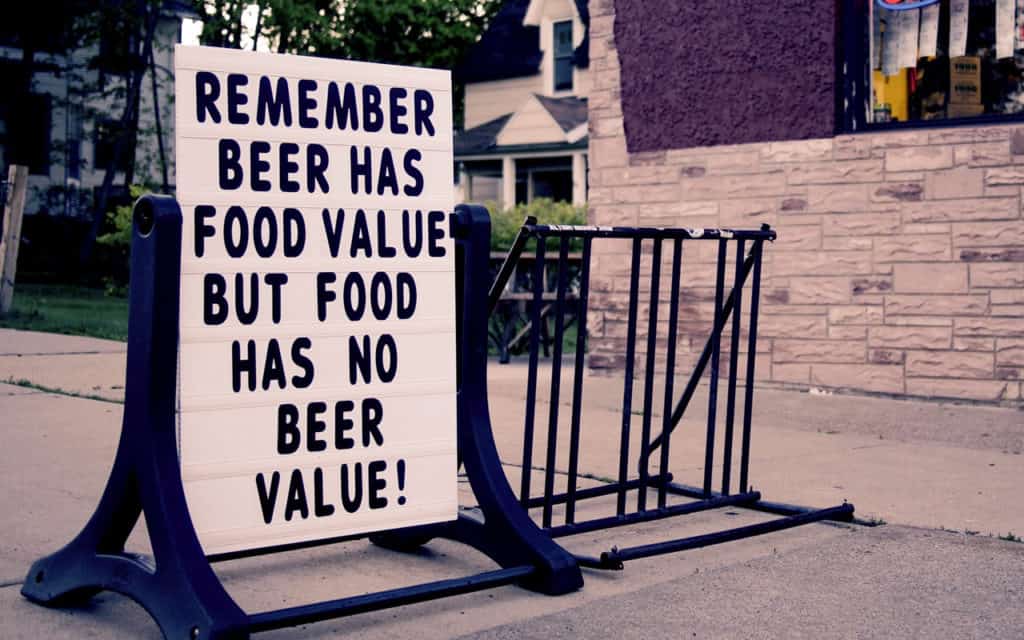 Taking the Beer Business to the Next Level

I’m not the kind of person to do anything small. If I was going to create a brewery, it had to be perfect. That meant that I needed space. I was kicked out of my kitchen, so I needed a building in my backyard. A pole barn was recommended to me by friends who had gotten them for man caves and for boat storage.

I used to think drinking was bad for me, so I gave up thinking.

I was able to customize the floorplan, providing all the room that I needed for my budding enterprise.

Once I had the space, it was time to shop for supplies. This was the fun part. I bought some of my supplies locally in Wisconsin and Minnesota. The rest was ordered online. I bought everything from a mash tun to a filtration system to a heat exchanger. 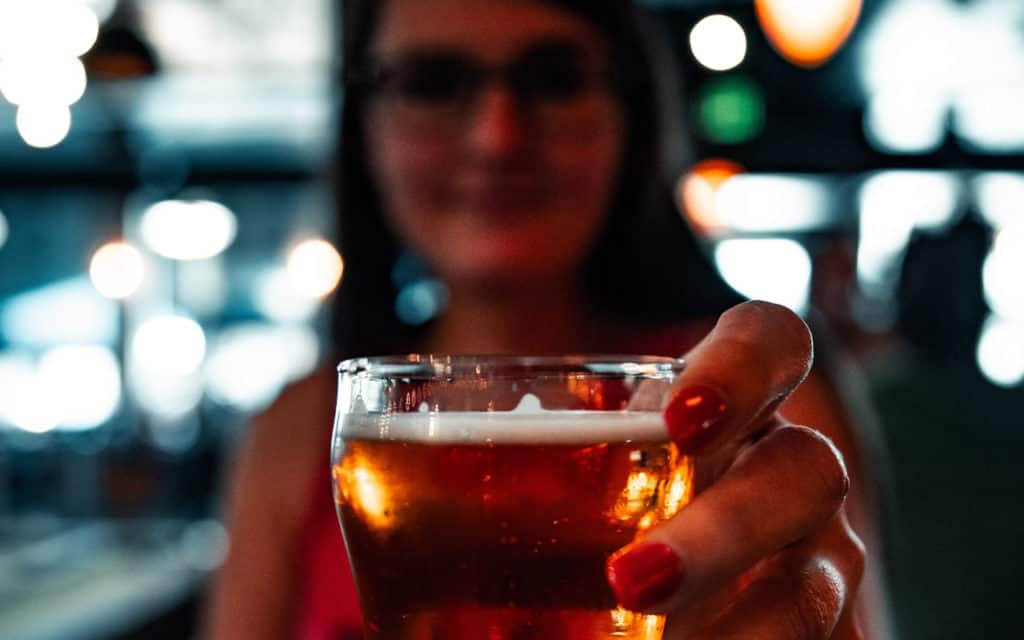 My family thought I was crazy. Maybe I was. I was crazy for beer. Actually, what’s this past tense nonsense about? I still am crazy for beer. Luckily, though, I’m selling enough bottles and kegs every year out of my microbrewery to pay for my expensive habit, now.

The more beer I made, the more supplies I bought. My friends became my taste-testers. And, in exchange for tasting the latest brew, they also became my volunteers to help with the bottling process. Some bottled while others focused on helping me with distribution. After all, if I wanted to start on a new beer, I had to empty the tanks. 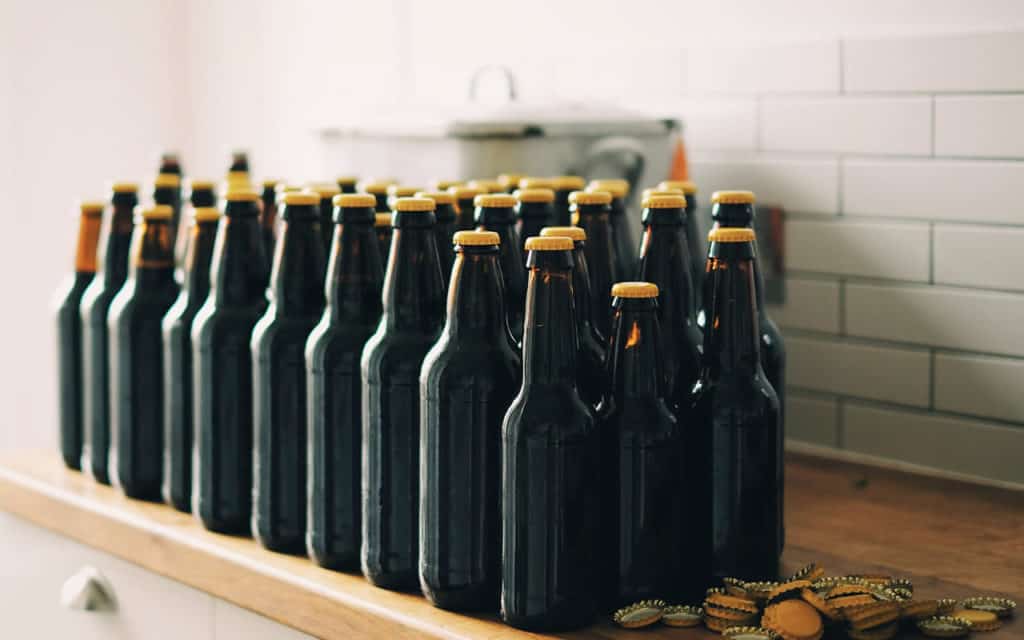 Space for Making, Space for Tasting

I like ‘em cold and tall, and so do all of my friends. It was time to share.

I had plenty of space inside of my pole barn to really open things up. I’d heard about a few microbreweries in Texas offering tours of their brewing process followed by tastings. I was in, and the family didn’t mind since I took my beer-making enterprise out of the kitchen and into the barn.

It was time to let the locals see what I’ve been up to. I created a bar along one side of the barn. I added a glass divider so that everyone could see the operations as they drank. Then, I mounted a chalkboard above the bar so that I could write what was on tap. I keep a few standard flavors and add a few seasonal flavors.

Bacon cannot solve all our problems, that’s what beer is for.

I’ve been known to take suggestions from my regulars. Things have gotten pretty crazy during the flavor tryouts, too. We’ve dumped peanut butter cups into the mix. I’ve sprinkled in pumpkin spice seasoning. I’ve even added lavender and elderberry. Let’s just say that there are certain individuals who are no longer allowed to contribute suggestions.

Right now, I’ve got six tanks. It’s a start, but my pole barn is roomy enough that I could add another two tanks. That would give me a chance to try a few new beers that I’ve been eyeing. An amber would be a delicious option. Oh, and a saison, well, that would still my beating heart.

I give tours periodically to groups who come from out of town to drink the beer. Some say they’re pretty good at drinkin’ beer, too. Those are my people. They’re not good at doin’ much else, but if they like my beer, I like them.

The space has made it all possible. And to think, it all started with a beer kit in a box that was wrapped up under the tree one year. My family gave it to me as a joke. Who’s got the last laugh, now?

In Dog Beers, I’ve Only Had One

It turns out that I’m good at more than drinkin’ beer. Thanks to the customizable space offered by Sherman Pole Barns, I could take my hobby to the next level. Everyone who’s been drinkin’ at my microbrewery over the last few years seems to think that I’m pretty good at makin’ it, too.

Stop trying to make everyone happy. You are not beer. 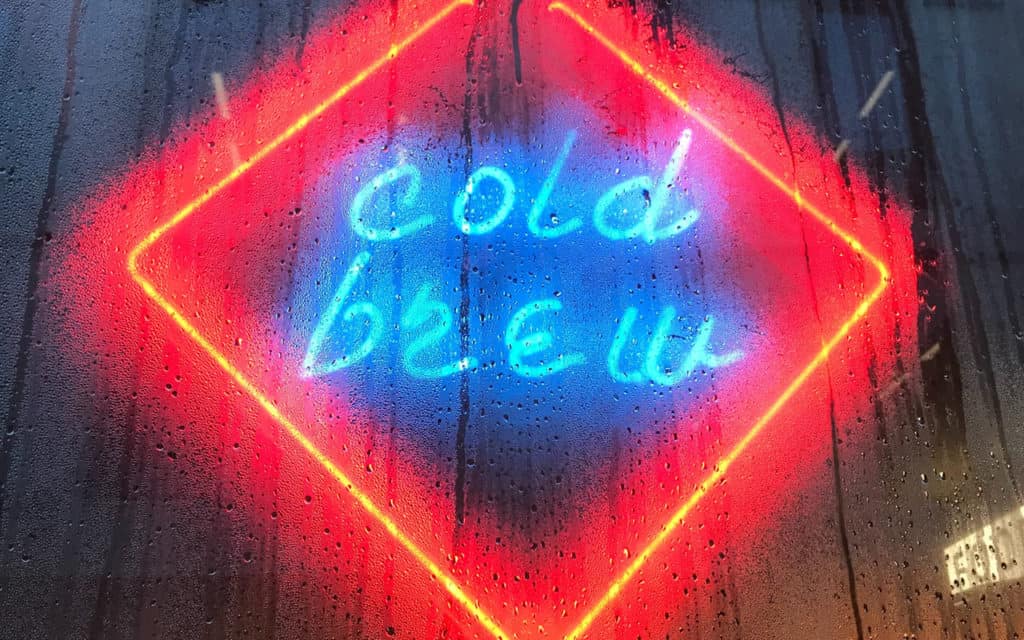