A Shot In The Dark

A Shot In The Dark

A Shot in the Dark

We’re going to take a shot in the dark and say that most of the younger generation has never heard of some of the musical greats. It’s a shame, too. They’ve been subjected to sounds on the radio that can’t even be categorized as music in some instances.

Post Malone, a rapper who has been having hit after hit in the past few years, introduced his fans to Ozzy Osbourne. They had no idea who the musical great was. They thought that Malone had discovered him.

Musical greats have become obsolete. Or are they? Ozzy is just one example of those that have managed to come back from the great abyss.

AC/DC is back, too, and they’ve got an incredible new song entitled, “A Shot in the Dark.” Oh, and a video. To answer any questions, yes, it’s amazing.

For anyone who doesn’t know AC/DC isn’t just a type of current flow in a circuit. It’s also the name of a rock band from Sydney, Australia that’s been around since 1973. We may not be able to go to rock concerts in Minnesota, Texas, and around the country right now but we can still listen to music.

Oh, The Hits (and They Keep Coming)

AC/DC is proving to their fans that they haven’t gone anywhere. When the industry said, “Rock and roll never dies,” they were referring to AC/DC. It’s been over a decade since AC/DC put out a new song, so they’re making new fans now, too.

For anyone who’s not familiar with the band, crawl out from under the rock and listen to some real music. Start with “Highway to Hell” and move onto “Thunderstruck.” 18 studio albums and countless #1 hits mean that you’ve heard at least one of their songs, whether you realized it was them or not. 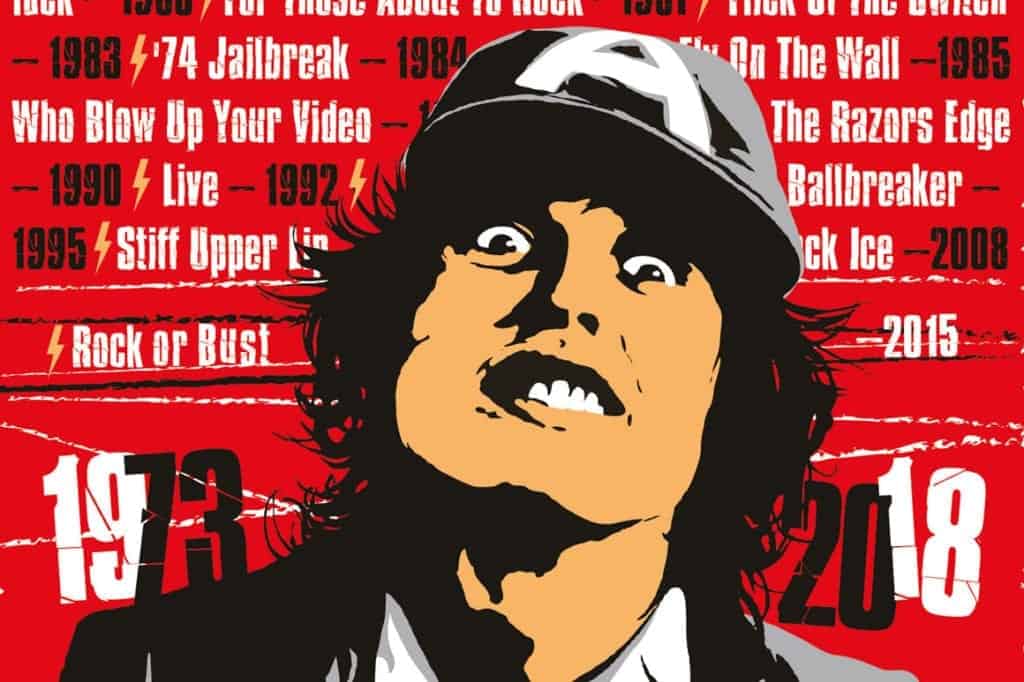 Shakira, The Offspring, The Beastie Boys, Big & Rich, and many others have covered AC/DC songs in their careers. Why? The Scottish-born brothers that formed the band, Malcolm and Angus Young, were lyrical geniuses. They’ve formed the heart of rock and roll. Although some of the other band members have come and gone, the sound that has made the band famous has remained.

It’s About Music but Also Style

Few bands today have the sense of style that AC/DC has always had while taking the stage. Angus Young can be seen in almost every music video with a school uniform on, complete with shorts. It’s his signature style. Look closely. Every band member knows how to rock their own style.

Their shows are all about being as high energy as possible. They dance around the stage and have a good time. Do you think that changes because they’re in their 60s? Not a chance. They prove that style is ageless. Like a fine wine, AC/DC only gets better with age. 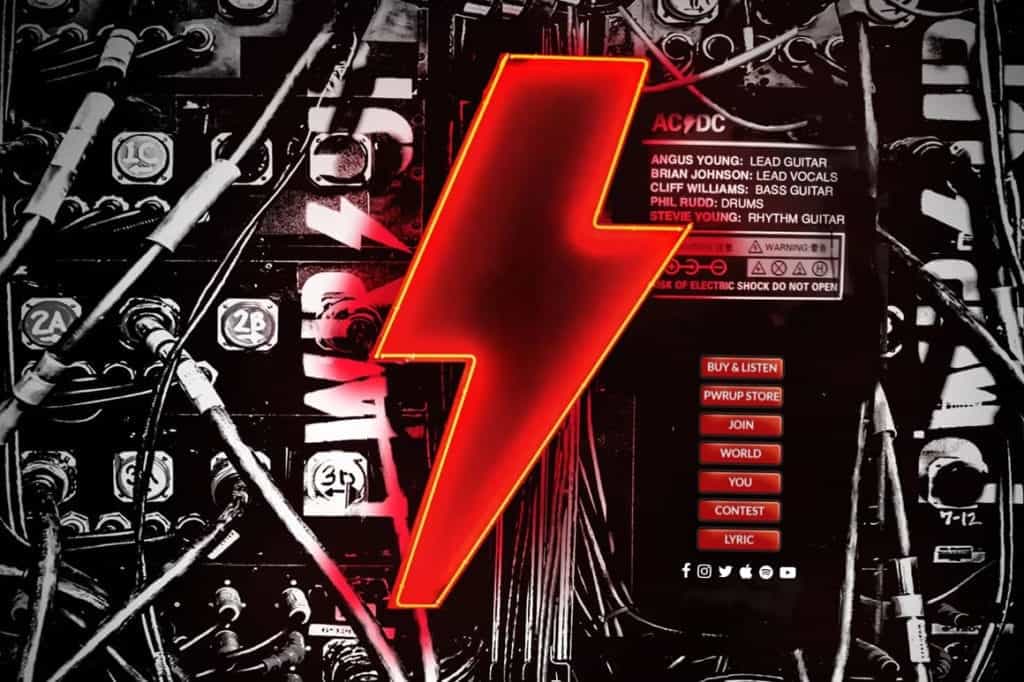 Angus Young has been identified as one of the greatest guitarists of all time. Anyone who wants to get into rock and roll needs to know the name and the band that he spawned if they want to be taken seriously in the band. And if they really want to pay tribute to the musical great, they’ll wear a striped tie, a blazer, and a pair of shorts. Bonus points if they can perfect his duckwalk with a guitar in hand, too.

I Need a Shot of You

We need a shot of something, that’s for sure. And AC/DC knows just what we need as they encourage us to blast it on the radio.

The first line of their new song says it all: “I need a pick me up.”

They’re absolutely right. In the world we’re living in, we all need a pick me up. We need to bathe in “A Shot in the Dark” to feel what it’s like to have real rock and roll flooding our eardrums once again. It beats a walk in the park for sure. 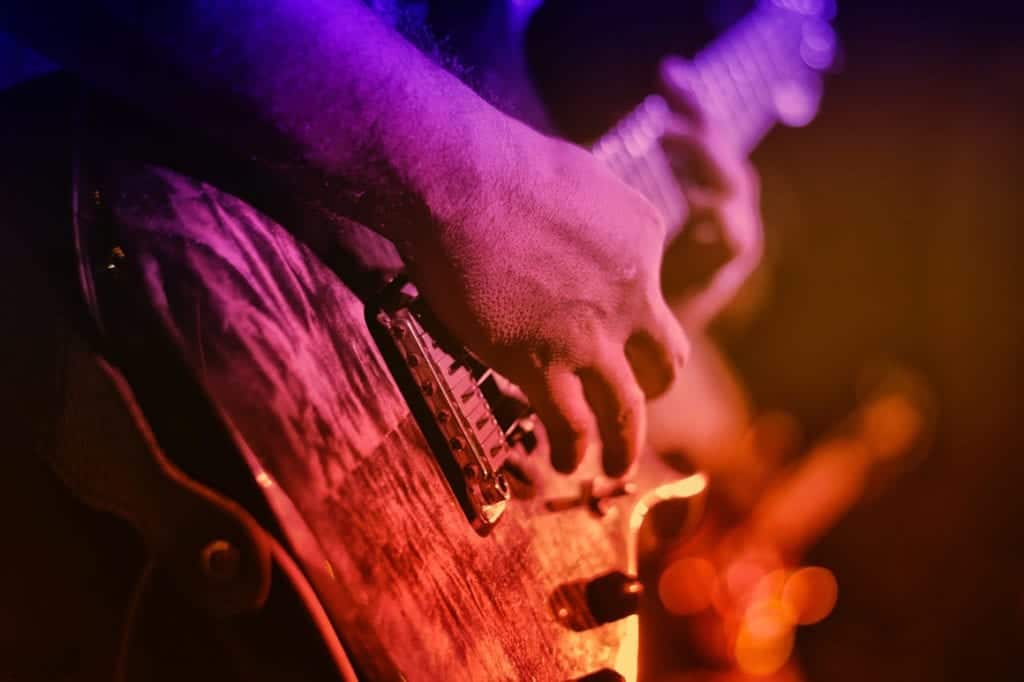 The best part about the song is that it’s not just a song. It’s an entire album. “Power Up” hit the market on November 13. Many of them sound like they could be cover songs for 2020, including “Kick You When You’re Down” and “Demon Fire.”

We need a shot of them to remind us that music can still be great. With enough love pouring their way, it may result in more videos. We could all stand to see the Dying Bug routine on the stage at least one more time. And if they want to tour virtually or in-person, we’re ready for anything that they want to give us.

It’s Time to Rock Out

AC/DC said it best when they sang “It’s a long way to the top if you wanna rock ‘n’ roll.” You don’t have to be a rock and roll great. You just have to treat yourself to listening to them from time to time.

AC/DC has graced us with a new song, a new video, and a new album. It’s the light at the end of the tunnel as we near the end of 2020.

And you know what? It doesn’t matter where you listen to the music. Crank it up in your home to give the neighbors a good music education. Teach those on the road what good rock sounds like as you drive down the highway in Texas or Minnesota. 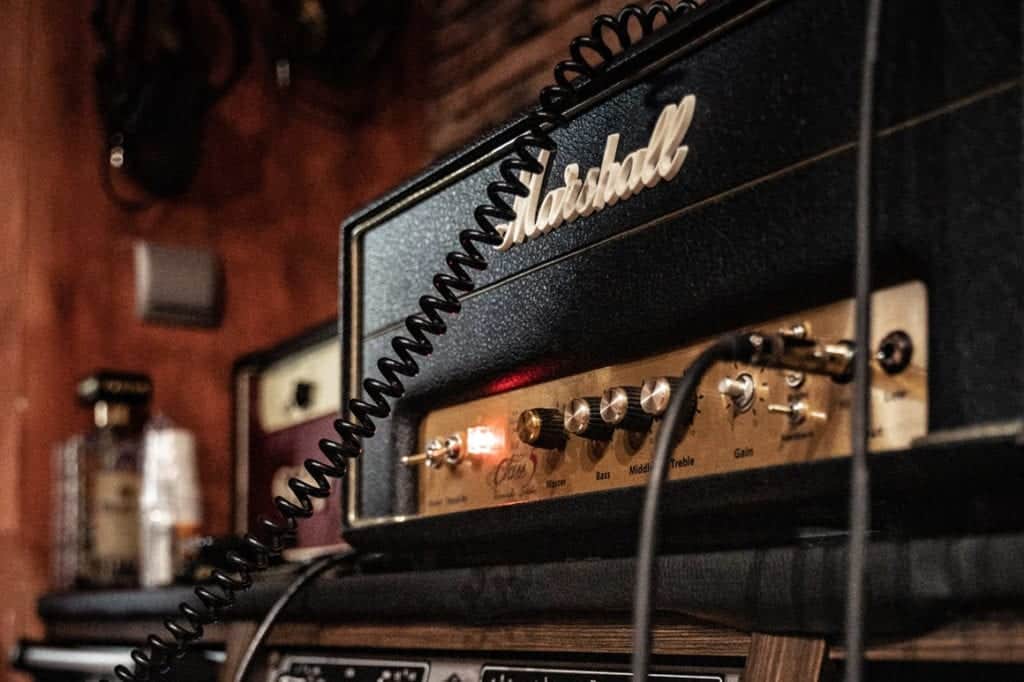 For those about to rock, we salute you!

For those about to rock, we salute you! Music is one of the best ways to relieve stress. The Young brothers were never going to leave us hanging for long. They shook us all night in the 1970s and they can do the same even now.

We don’t have to hide in our homes or our cars just to get some tunes. A pole building can make it easier to have a place to retreat. It’s amazing what something as simple as a pole barn can do to offer you incredible sound. Call it your man cave, your she shed, or just a hangout for you and all of your rocker friends.

At Sherman Pole Buildings, we’ll help you build the pole barn of your dreams. Outfit it with the doors and windows you want. Add the height in the ceilings to get the best sounds from speakers that you install in the corners.

We’re all about customization, but it’s not just that. We’d rather be someone’s shot of whiskey than everyone’s cup of tea. And AC/DC feels the same way. They’re not changing who they are. They’re just taking a shot in the dark that there are still people who want to listen to real rock and roll.